How Global Expansion is on the Cards for Wakao Foods 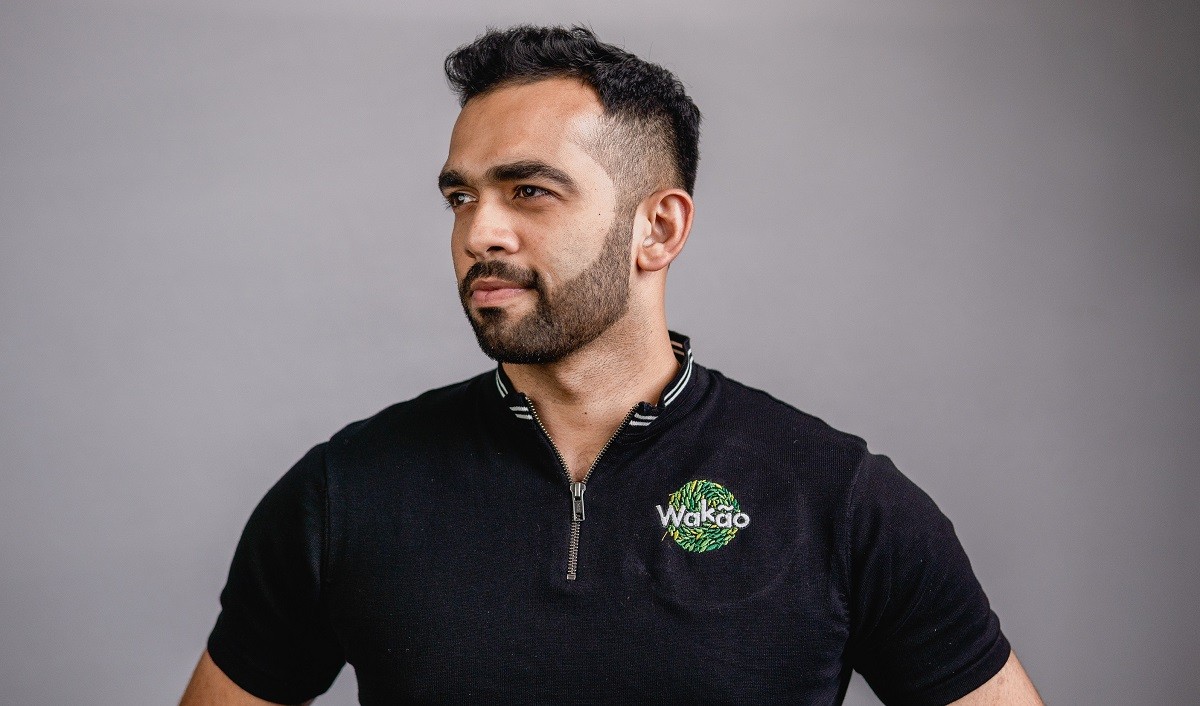 Launched in October 2020 as a D2C brand, Wakao Foods is currently present on platforms such as Amazon, Flipkart, BigBasket, and CRED. The company also sells pan-India through its website, and counts Hilton, Oberoi, The Grand Hyatt, Marriott, and Radisson among its clients in the B2B space.

Wakao has been growing 25 percent month-on-month, with 60 percent of the sales coming from online channels.

“We are planning to expand both online and offline presence by 60:40 ratio as according to me it is important to maintain a presence in both markets,” Sairaj Dhond, Founder & CEO, Wakao Foods

Idea Behind Starting the Brand

Sairaj Dhond was going through an article on Jackfruit, which stated, “Jackfruit is the superfood of the world”. He realized that jackfruit is the most readily available fruit in India. It is locally available, locally sourced; it was even available in his own backyard as he realized that even though he had been consuming jackfruit since childhood, as a business opportunity in India, it had not been explored much, and also the focus on health has never been more underlined than in the last years or so, with a large section of the population reassessing what they eat and its impact on the body.

A growing trend seen in India is the popularity of plant-based diets, while veganism, as a concept, has been on the rise from pre-pandemic days. Between December 2020 to April 2021, the brand was mostly present in Goa with very little D2C traction. However, the B2B side, particularly the HoReCa (hotels, restaurants, and cafes) segment, helped push the sales by 20 percent month-on-month.

Why the Focus on D2C?

D2C channel has become the brand’s ally. It is its primary focus as it’s the next big thing in the world.

“We are seeing a lot of people who are really excited about these new things that are coming up. Meat and plant-based alternatives are just the tips of the iceberg in India and it’s going to explode,” stated Dhond. 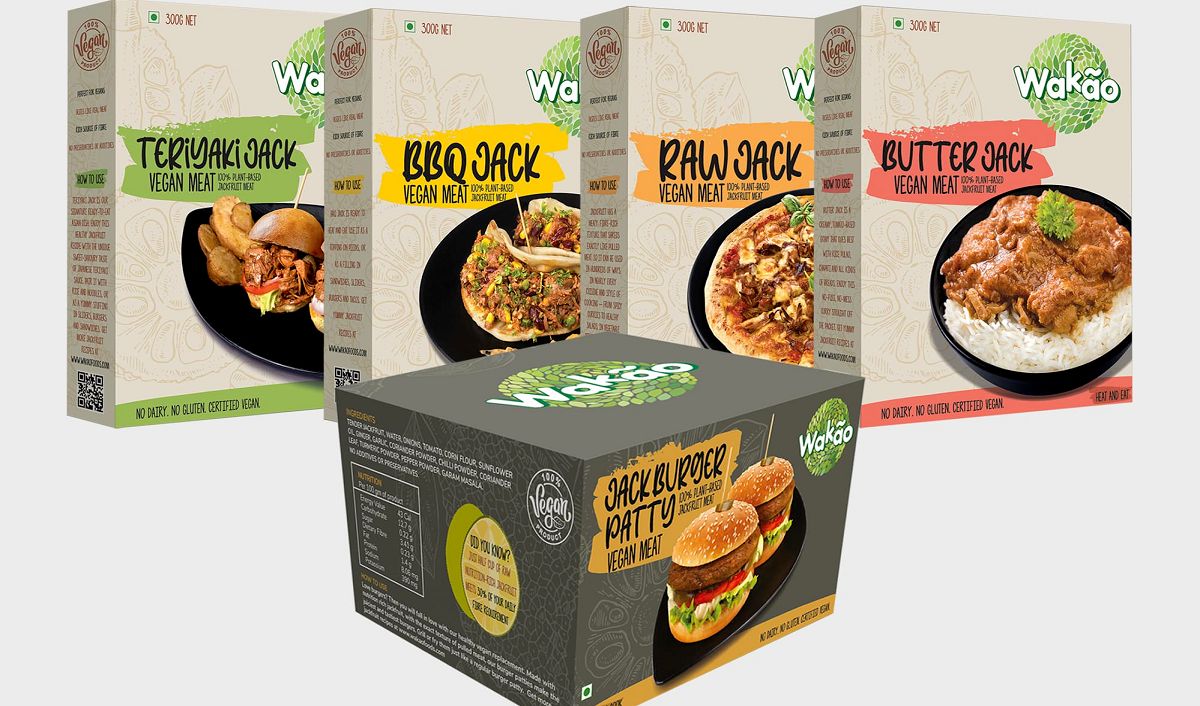 One of the main things that Wakao is trying to do is to reach its consumer as soon as possible; the brand is trying to reduce the delivery time. Logistics is one of the most important and critical aspects of the D2C game today and it is trying to cut short that time period in which it reaches its consumer and give them a better experience.

“We also want to be very closely in touch with our audience. We believe that taking feedback constructively is one of the most important things and we have our ears very close to the ground and we want to, engage and interact with our consumers very often and try to understand what they are looking for,” he added.

“We have 10 to 15 more jackfruit products in the pipeline, including jackfruit chips in different forms, jackfruit pulp, and also the other kind of jackfruit varieties like nuggets,” asserted Dhond.

“And although there is much to be explored and conquered in the jackfruit world, I would say that diversification is also on the cards,” he further added.

What the brand realized with a marketing strategy is that the most important thing is content. All the inorganic modes of marketing are diminishing very quickly, so today people are very engrossed in what content you are bringing out to social media and how you interact and educate your consumers.

All of Wakao’s efforts are going into building educational content where it engages with its audience and consumer more aggressively. Besides, it is looking for collaborations, where it can collaborate with different brands and try to make a bigger impact. 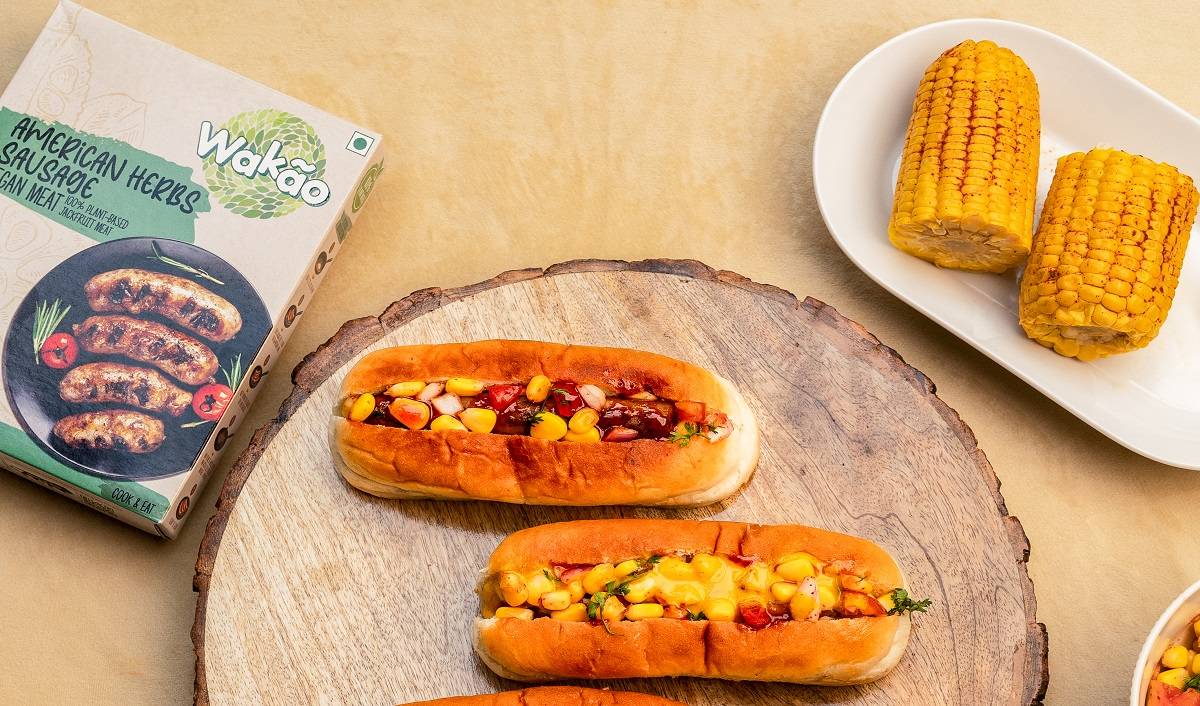 Wakao Foods has not taken any funds till now, so it is planning to raise its first round within the next 1-2 months.

“We are looking at raising good strategic angel investors and HNIs and some institutions but there will be a very strategic way of funding,” Sairaj explained.

The brand is aggressively looking to expand in the international markets. It is planning to enter 5-6 more countries in the next 6 months.

Wakao Foods is looking at entering international markets like Australia, New Zealand, European, and union places like Germany and France. The Scandinavian belt is also something that the brand is looking at as it has a lot of vegan population there. The brand is also looking for certain places in Southeast Asia, which have great demand for mock meats, and Southern America.

“As far as the export markets are concerned, we believe that it’s a much more mature market for mock meat and plant-based industry. They have been waiting for a product like ours. And it’s just that we have to reach there and give them our product,” said Dhond.

“We think that the world is our playground and we are looking at reaching out to more and more countries. We are talking to 15 countries right now and discussions are on samples so we are very keen on international markets,” he concluded.