Why Payoneer is Betting Big on India

Retail People
Why Payoneer is Betting Big on India 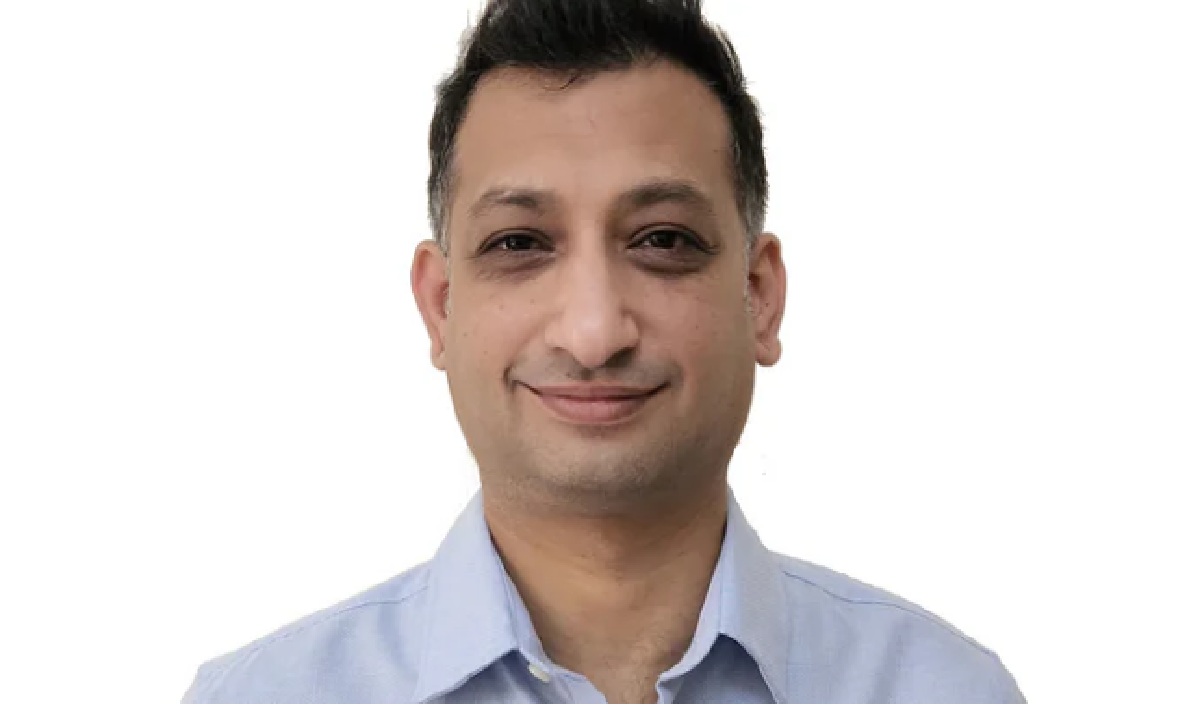 Payoneer, a commerce and technology company powering payments and growth for the new global economy, is committed to instilling the businesses in any country the confidence, technology, and ease of use to participate in flourishing the business with its reach in more than 190 countries plus territories. It is building a financial network for the future of global trade.

Its customer base comprises a small freelancer or an e-commerce seller based out of some small Indian city to really large enterprises like Walmart, Amazon, Google, and Facebook to name a few. And it works with more than 3,000 such enterprises across the globe. It covers segments from freelancers to e-commerce, B2B goods, B2B services, travel, and a lot more.

“We cover almost all the possible large segments which are the fast-growing segments at this point in time. I would say one big differentiator between us and some of the other players is our philosophy. We believe in helping our customers grow their business and hence grow with them,” asserted Gaurav Shisodia, Country Head (India), Payoneer.

Bridging the Gap for E-commerce Sellers

“So we took three main initiatives:-

-    Payoneer Parichay – Under this initiative, we help businesses grow. Here we help brands to introduce themselves to e-commerce, an e-commerce seller selling at one marketplace to multiple marketplaces.

-    Payoneer Pathshala - By definition, it's school training. We said let's look at some of the aspects which are critical and important where we see a skill gap for e-commerce sellers. We'll get the experts there. We'll help you, give you direction, and give you information so that you can improve on that.

-    Forums - We did our first forum in 2017 where we got marketplaces from all across the world. We got 500-600 odd people and service providers under one roof. And we realized there is a big gap in knowledge and information. This year, we are doing the forum in 7 cities.

When Payoneer was launched in India, it realized that when resellers get their export proceeds, they're supposed to provide something called FIRC. In simple words, it is just a document that tells you where the money comes from. And this really helps them to save their GST in some shape and form.

“Earlier the process of getting a FIRC was a long process as you have to go to a bank, fill in an application, wait, pay money which is insignificant, and then wait for close to 60 days to really get to that. We realized that it is a big pain point and that's when we went back to the drawing board and built a digital FIRC with our partners. Now, with our services, the resellers get a FIRC in their account the next day. We launched this product around two years ago and this has been replicated by banks as well as all the competitors. So, it's become a norm. This is one of the ways where we have looked at a customer problem area and solved it,” he stated.

“Apart from this, we also recently launched a checkout product. The success of a checkout depends upon what's your transaction success rate. So if somebody tries to pay it a hundred times, how many times the transaction is going through? Every time a transaction fails, the seller or a retailer actually loses the business. So you have one spectrum where there is a high transaction success rate, but they're super expensive, hence cutting into your margins. On the other side, you have brands that are competitive in pricing but have not-so-great transaction success. And that's where we realized that there is a gap in the market for these retailers and sellers and we have just launched a checkout product that gives 95 percent success rates, which is pretty high at the price similar to some of the domestic players which are cheaper. At the same time, we're also building plugins and integrations with all the leading platforms so that it becomes seamless for these sellers to start using us and start going on this platform, whether it's WooCommerce, Magento, or Shopify. So that's another one, which we believe will have a strong impact in the market,” he further added.

Large corporate and enterprises get to enjoy the luxury of a relationship manager, however, SMEs don’t get such luxuries. And to bridge this gap, Payoneer is bringing an enterprise-grade product to SMEs.

“Some of the products that we have for our enterprise, like the payout products, the virtual collection accounts, we realized that same can be utilized by SMEs. So, now SMEs based out of India can have a virtual collection account in the US, UK, Europe, and many other countries. They don't need to have an entity there. They get the best possible rate. We give them the ability to pay through local bank accounts, wire, debit cards, and credit cards. All these are services that you tend to get when you're a large enterprise versus an SME, we are able to do that for an SME at this point in time,” he explained.

As far as, e-commerce sellers are concerned, from pre-pandemic to post-pandemic, Payoneer has grown by 3x.

“So when we started in 2016 till the end of 2021, we have seen a growth of 96 percent CAGR. For us, e-commerce has grown at 130 percent CAGR and B2B as a category has grown by 110 percent CAGR. Going ahead, we will continue betting big on India as India is the fifth largest market in the world with a $3.5 trillion GDP. India is one of the fastest-growing markets for us. We want to continually invest in this market. We are seeing strong growth, which means that this remains a focus market for us and obviously with a lot of tailwinds in terms of how economies, how export is growing, I don't see any reason why it should not be,” he asserted.

“We have made investments in terms of people, in terms of product, in terms of localizing products like FIRC - none of them come for free or cheap, to be honest, but the idea is that we want to build this market. Apart from this, we are going invest a lot in building awareness,” he further added.

Going ahead, Payoneer is planning to customize and invest more into the checkout as a product as there is an increasing demand for the product.

“And as a trend, all of a sudden you're seeing retailers now opening up online stores and going cross border, so, that's where we believe we will continue to spend on,” he concluded.