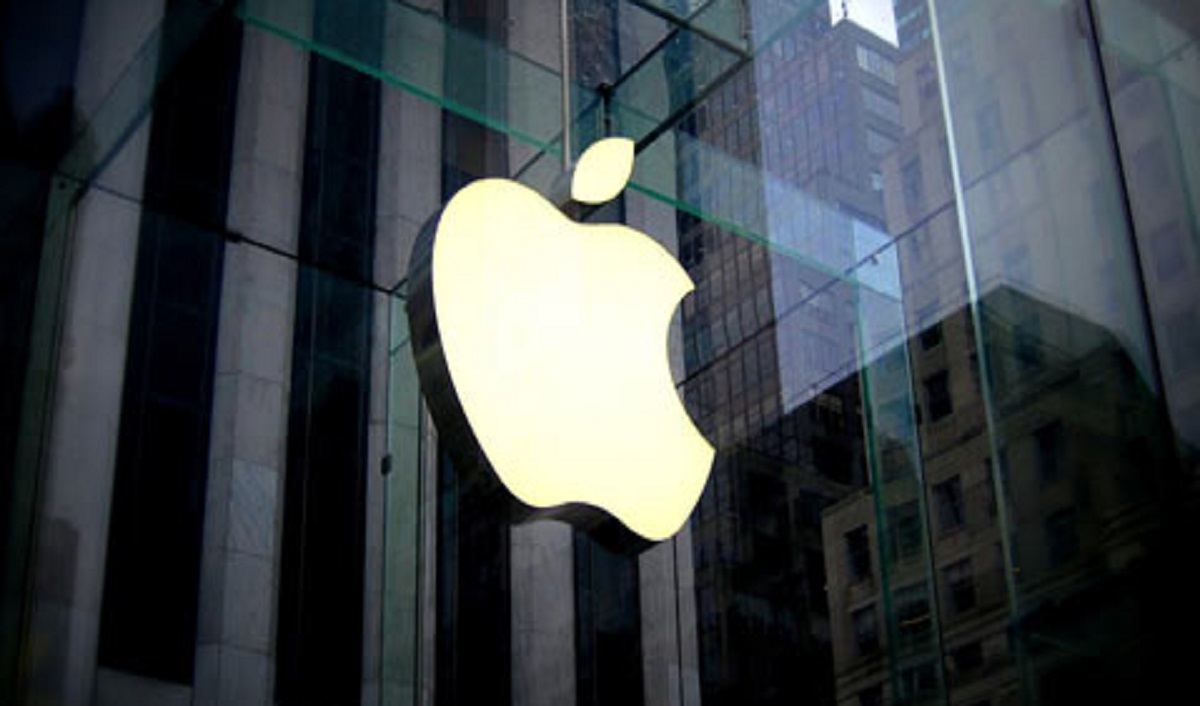 Apple led the premium smartphone segment in India with around 40 percent market share, followed by Samsung and OnePlus, registering the highest-ever shipment share in the country in the September quarter.

The new data about the smartphone market in India has been shared in a report by Counterpoint Research.

As per the report, Apple iPhone 13 topped the overall Indian smartphone quarterly shipment rankings. The smartphone received a tremendous response after receiving a massive price cut during the Flipkart Big Billion Days sale in the festive season.

"In terms of price bands, the premium segment (Rs 30,000 and above) reached its highest ever share of 12 percent during this quarter," said Shilpi Jain, Research Analyst.

According to data from business intelligence platform Tofler, Apple India logged a net profit of Rs 1,263 crore, a growth of 3 percent (year-on-year) in the fiscal year, as sales were up a massive 45 percent.

In India, not just high-end new-generation Apple phones are flying off the shelves, older generation models like iPhone XR, 11, 12, and 13 are now popular among those who cannot afford the new handsets owing to the attractive offers and schemes.

Samsung held the second spot in the premium segment and even led the handset market with an 18 percent share. It also remained the top-selling 5G smartphone brand in India.

OnePlus grew 35 percent YoY in Q3 driven by the Nord CE 2 series and Nord 2T. The brand remained at the third spot in the premium segment.