Bisleri to be Acquired by Tata Consumer for around Rs 7,000 cr

Retail & Business
Bisleri to be Acquired by Tata Consumer for around Rs 7,000 cr 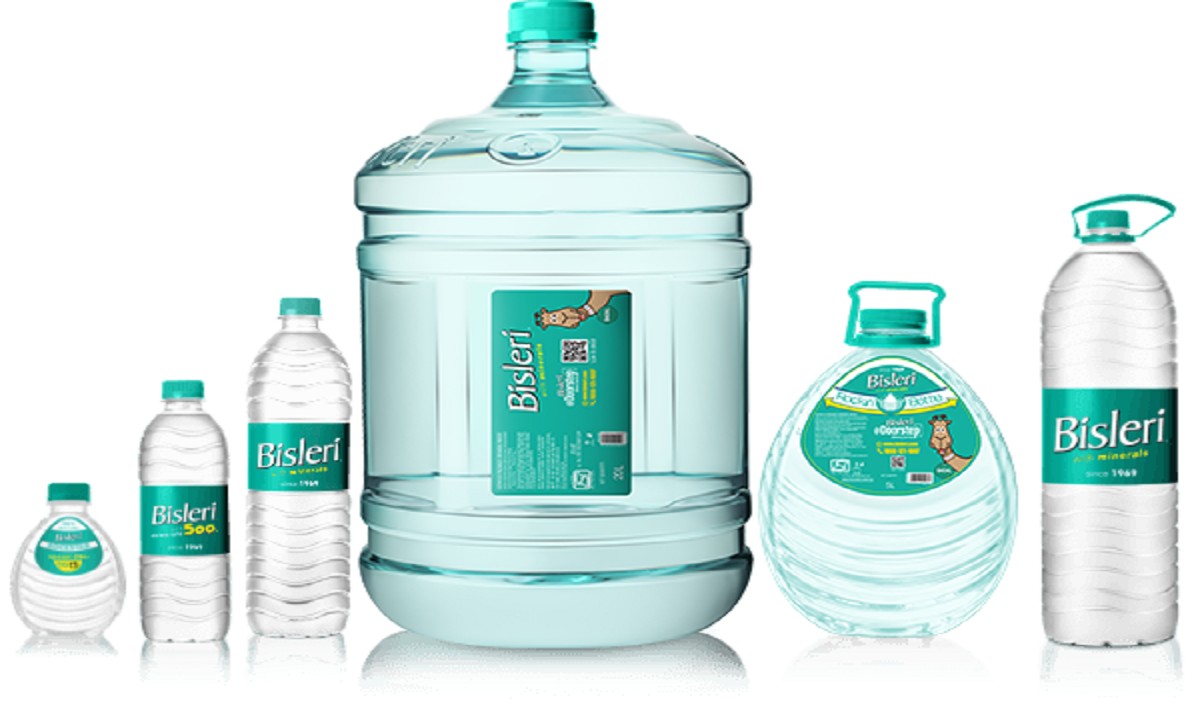 Chauhan has been in indifferent health in recent times and says he doesn't have a successor to take Bisleri to the next level of expansion, daughter Jayanti is further not too keen on the business, Chauhan said. However, the current management will continue for two years as part of the deal

Bisleri is India's largest packaged water company. Chauhan added “The Tata Group will nurture and take care of it even better, although selling Bisleri was still a painful decision. I like the Tata culture of values and integrity and hence made up my mind despite the aggression shown by other interested buyers.”

Bisleri is said to have had several suitors at different times, including Reliance Retail, Nestle, and Danone. Talks with Tata have been going on for two years and Chauhan made up his mind after meeting Tata Sons chairman N Chandrasekaran and Tata Consumer CEO Sunil D'Souza a few months back. Chauhan was quoted saying in the media reports, “I like them, and they are good guys.”

Chauhan is not looking to hold any minority stakes after selling the business.