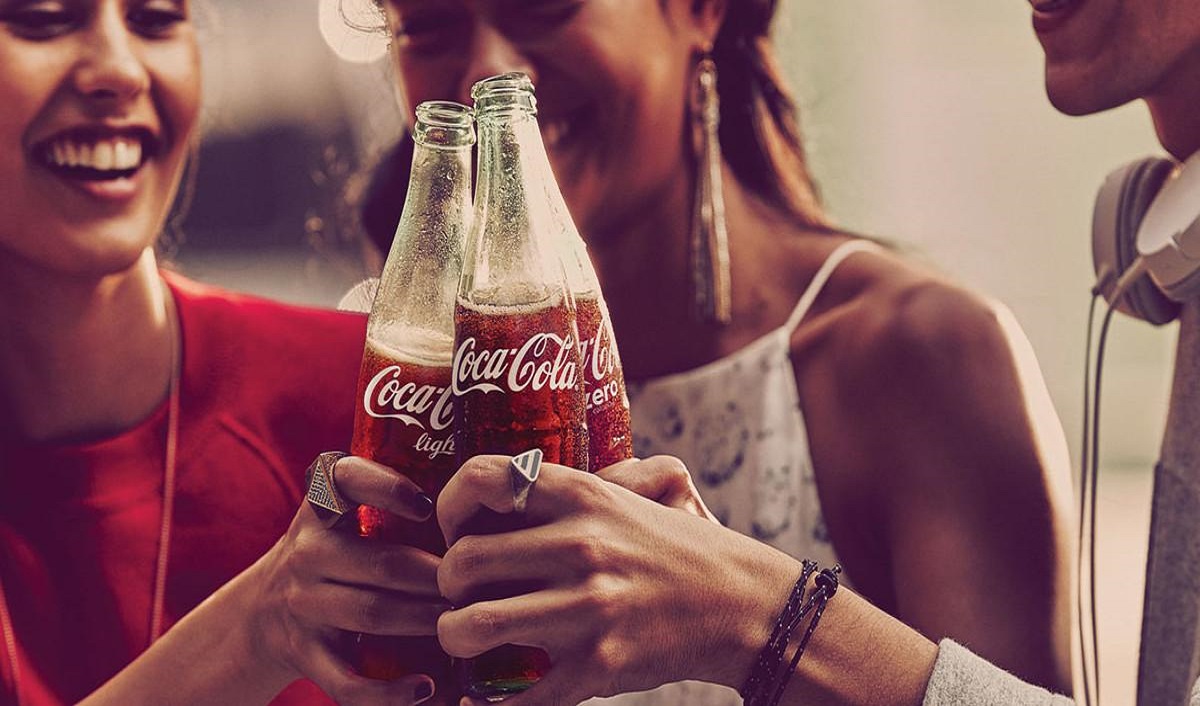 Beverages major Coca-Cola India's profit rose 3.82 percent to Rs 460.35 crore in FY22 and revenue from operations increased 35.85 percent to Rs 3,121.29 crore, according to financial data accessed by business intelligence platform Tofler. The cola major had logged a profit of Rs 443.38 crore for the financial year that ended on March 31, 2021, while its revenue from operations in that year stood at Rs 2,297.51 crore.

Total expenses of Coca-Cola India were up 46.35 percent at Rs 2,548.01 crore in FY22 as against Rs 1,740.92 crore in FY21. The company, which operates with power brands in Indian markets, including Coca-Cola, Thums Up, Limca, Sprite, Maaza, and Minute Maid, is part of Atlanta-based US beverages major The Coca-Cola Company.

It has a fellow subsidiary, Hindustan Coca-Cola Beverages Private Ltd, which is the local bottling arm of the cola major here. India is one of the leading markets for the Coca-Cola Company.