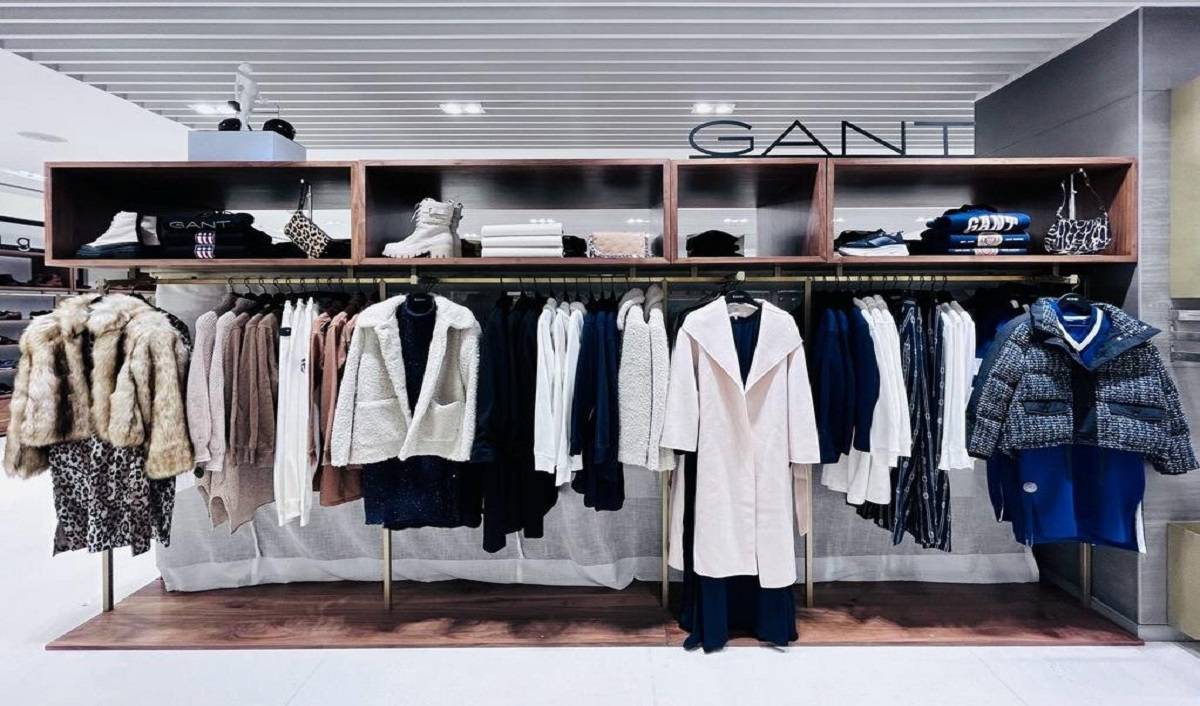 Iconic Fashion India has opened its latest exclusive store in Ludhiana. The outlet is located at MBD Neopolis on Ferozepur Road.

The fashion outlet retails premium clothing for men, women, and kids in the country and houses brands like GANT, True Religion, DKNY, Elle Paris, Bugatti, Antony Morato, Matinique, Kendal + Kylie, and 80+ other brands. Before the launch of its latest outlet in Ludhiana, Iconic opened two other outlets in Punjab, one in Chandigarh and the other in Bathinda. The brand aims to strengthen its offline presence by expanding its retail footprint in the country.

“Our aim is to open more than 50 stores by the end of next financial year across tier l and tier ll cities. Right now, we are targeting the northern and western states, which will be followed by the southern and eastern parts of the country. Punjab has been one of the highest contributors to our revenue stream and with a new store in Ludhiana we are only aiming for the sky,” said Apoorv Sen, CBO, Iconic Fashion India.

In 2013, Iconic opened its first store in Delhi with the goal of making fashion accessible. Initially, it started by housing eight brands. Soon, the portfolio widened to 130 out of which close to 80 brands are international.