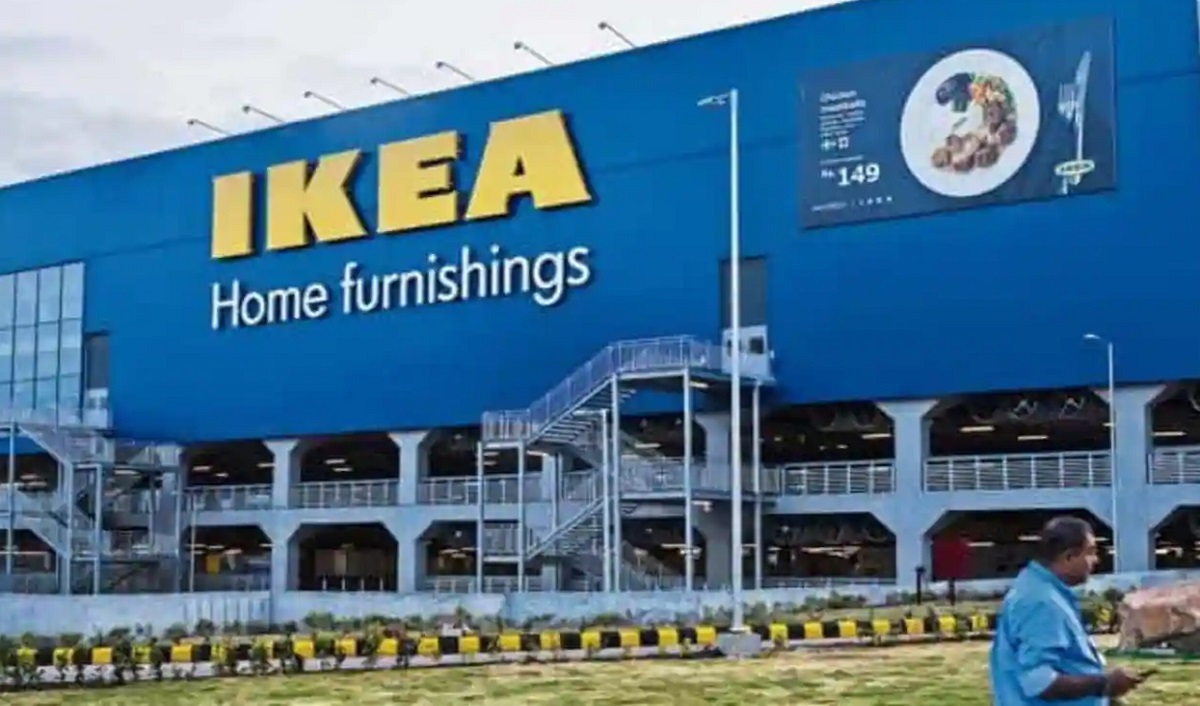 Home furnishings retailer Ikea's Indian unit has recorded a net loss of Rs 902.8 crore in FY22. The net loss widened this year as compared to Rs 809.8 crore in the preceding year, according to financial data accessed by the business intelligence platform Tofler.

Total operating expenditure, excluding interest, depreciation, and amortization, was also up 45.62 percent to Rs 1,590.8 crore. During the FY22, the company's expansion plan and operations were impacted due to the global Covid-19 pandemic, said Ikea India in its financial report.

"However, the company not only managed its operations effectively but also extended its support to society through its various partners for helping the needy people and minimizing the spread of the pandemic. The Company also ensured the safety of its co-workers while managing its operations," it said.

It further added, "The company has continued to perform reasonably well, and the management is optimistic about its future prospects too."

During FY22, the company continued to work on its plans for positioning, growth, and profitability of Ikea's omnichannel business in India. Ikea operates three big format stores in Hyderabad, Navi Mumbai, and Bengaluru. Besides, it also sells online in Mumbai, Pune, Hyderabad, Gujarat, and Bengaluru.

In FY22, it was also "focussing on the cities of Hyderabad, Mumbai, Pune, Bangalore and Delhi NCR".

While responding to a query, a company spokesperson said, "India is an important market for Ikea. We are in India for the long term and are still in the initial years of operations, where we continue to invest in omnichannel expansion in our priority markets. We have almost doubled sales in India over the last year and we will continue to focus on reaching many people with our accessible, affordable, sustainable products and solutions that are relevant to life at home in India."

Ikea opened its first store in India in Hyderabad in 2018.