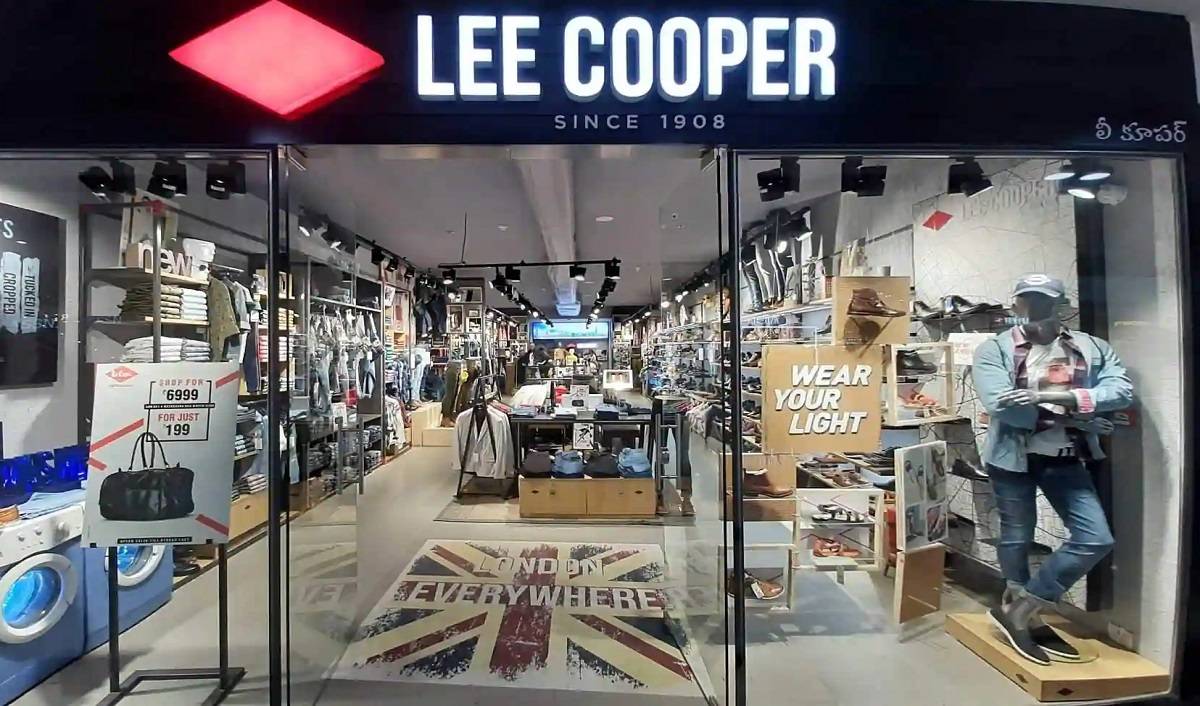 London-based English-American clothing and footwear brand, Lee Cooper has opened two new stores in India, one in Pune and Manipal.

The stores offer a wide range of denim collections, footwear, and accessories for kids and adults. The brand opened a store in Indore last week and its first store in Gwalior last month.

Last year, Reliance Retail and US-based Iconix jointly acquired the Lee Cooper brand’s rights for India. Prior to this, the manufacturing rights of the brand were held by Kishore Biyani’s Future Lifestyle Fashions.

Lee Cooper apparel was being sold at various retail formats owned by the Future Group including Central, fbb, and Brand Factory along with many e-commerce platforms. Known for its apparel and denimwear collections, Lee Cooper was introduced as a footwear brand in India by M&B Footwear in the year 1995. Founded in London’s East End by Morris Cooper in 1908, the brand has a presence in many countries across the globe.