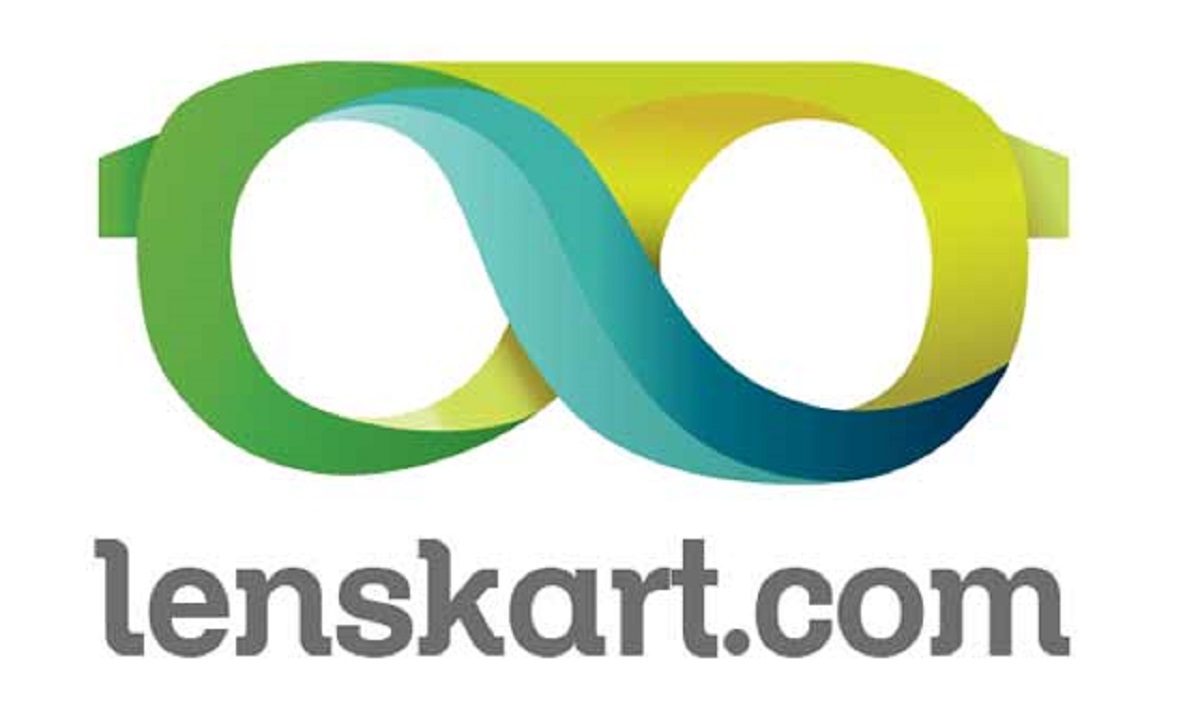 Softbank-backed Lenskart has reported a loss of Rs 102 crore in FY22 against a profit of Rs 29 crore reported in the previous fiscal(FY21).

According to the company, the rise in revenue was offset by a 73 percent surge in Lenskart’s total expenses. “The company’s total spent stood at Rs 1,726 crore this fiscal, an increase from the previous fiscal’s Rs 999 crore.”

The cost of procurement further rose 88 percent to Rs 635 crore in this fiscal year-on-year basis. In comparison to the previous fiscal, it spent 72 percent more on marketing and promotion this financial year, which totaled Rs 235 crore in FY22.

An increase of 53 percent in its employee benefits, a total of Rs 245 crore in FY22, also added to the company’s total expenses, it added.

The expenses come on the back of the company’s aggressive offline expansion plans into Tier II cities and beyond, having charted out major international expansion plans.

Founded in 2010, the company has raised about $1 billion from investors like Temasek, Chiratae Ventures, and Premji Invest among others.

Lenskart made Rs 115 crore from its interest on fixed deposits and other investments.