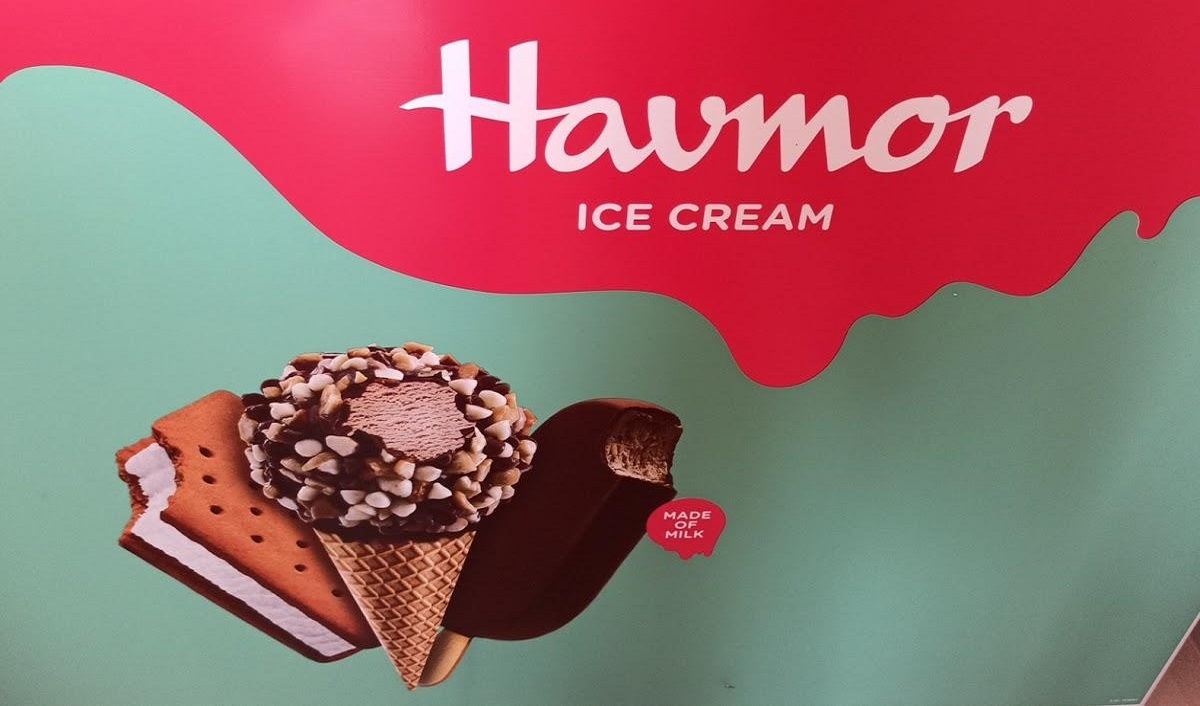 South Korea-based Lotte Confectionary will invest Rs 450 crore in its Indian unit Havmor Ice Cream in the next five years, of which a major portion would be for setting up a new greenfield plant to expand manufacturing capacity.

The investment is to set up a new greenfield plant at MIDC Talegaon in Pune, Maharashtra, expand the capacity of the existing Faridabad-based unit, and supply chain, and on go-to-market strategy, said Havmor Ice Cream's MD Komal Anand.

Its Talegaon plant would be operational by the fourth quarter of 2024, in which the Lotte range of premium ice cream would be manufactured.

Lotte Confectionary, which acquired Havmor Ice Cream for Rs 1,000 crore in December 2017, has positioned the home-grown brand in the mass affordable segment, while it has placed Lotte brand ice cream in a slightly higher mid-premium range as per its marketing strategy.

"This is a big investment. It will use the design and manufacturing technology from Lotte. This investment would be funded internally," said Anand. Presently, Lotte sells World Cone in the Indian market, which is its global bestseller ice cream. According to Anand, Lotte World Cone was introduced in 2021 and the acceptance of this product has exceeded expectations.

Besides, the company would also go for capital investment and create an infrastructure of freezers for its further expansion in the consumer market. The brand is also planning to introduce one more product from its global portfolio next year. While talking about Havmor, Anand said it is one of India's fastest-growing ice cream brands and has a presence in 20 states, and operates 216 exclusive ice cream parlors pan-India.

"We would increase our presence and availability in these 20 states. We would be focusing on the urban markets of Tier l and II," he said.

Lotte sees India as a strategic market, with headroom to grow consumption large given that the per capita consumption of ice creams is low when compared with other Asian countries.

The Talegaon-based facility, which has a total area of 60,000 square meters, will lead to a significant increase in its production capacity to meet future demand, Anand added. It will also employ over 1,000 people. This facility will be an addition to Havmor Ice Cream's existing manufacturing units in Ahmedabad and Faridabad.