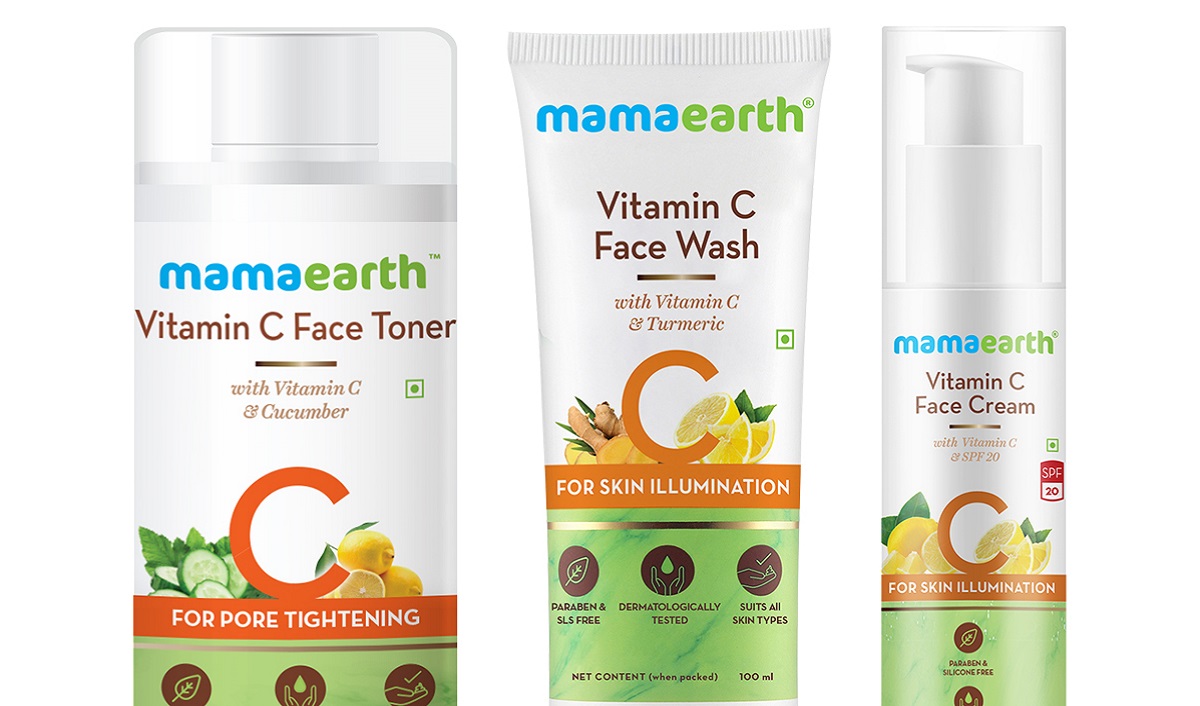 Ghazal and Varun Alagh-led D2C e-commerce unicorn Mamaearth has turned profitable in the financial year ending March 31, 2022. The startup, which entered the unicorn club earlier this year, posted a net profit of Rs 19.8 crore on a standalone basis in FY22 against a net loss of Rs 1,332.2 crore in FY21.

In an interview with a national daily, Varun Alagh, CEO, Mamaearth said that the repeat percentage of customers and the proliferation of other channels (online+offline) helped the startup turn profitable. Currently, 70 percent of the sales of the startup are coming from online channels, with the remaining 30 percent coming from offline channels.

Mamaearth’s other income stood at Rs 20.6 crore during the year. Other income usually comprises revenue earned on investments. The startup’s EBITDA margin improved to 3.89 percent in FY22 from -280 percent in FY22.

D2C startups are known for spending big on advertising to grab customers' attention, and the story was no different for Mamaearth. Its advertising expenses grew 120 percent to Rs 390.6 crore in FY22 from Rs 177.9 crore in FY21. The startup’s total cost of transportation increased to Rs 91.9 crore in FY22, a 1.6X jump from Rs 54.2 crore in the previous fiscal.

Founded by the husband-wife duo of Varun and Ghazal in 2016, Mamaearth initially started by selling baby care products. However, it gradually moved on to become a complete personal care brand. The startup currently delivers products to over 500 cities in India.

In May, Mamaearth acquired a majority stake in the skincare brand Dr. Seth’s at a valuation of Rs 28. Prior to that, it received the hair color brand BBLUNT from Godrej Consumers. The deal was pegged at around Rs 134 crore. Mamaearth also acquired Momspresso in 2021. Mamaearth became a unicorn after raising $52 million at a $1.2 billion valuation. The unicorn round was led by Sequoia Capital and saw participation from Belgium-based Sofina Ventures, Evolvence.

Its last valuation of $1.2 billion was almost 9.3 times of its total revenue in FY22. Mamaearth competes against publicly listed Nykaa, unicorn Purplle, Plum Skincare, Juicy Chemistry, and Wow Skin Science. The D2C segment in the e-commerce sector is expected to touch the $100 billion mark by 2025. The beauty and personal care sub-segment is expected to grow at 21 percent CAGR and the market opportunity is anticipated to be worth $8.2 billion.