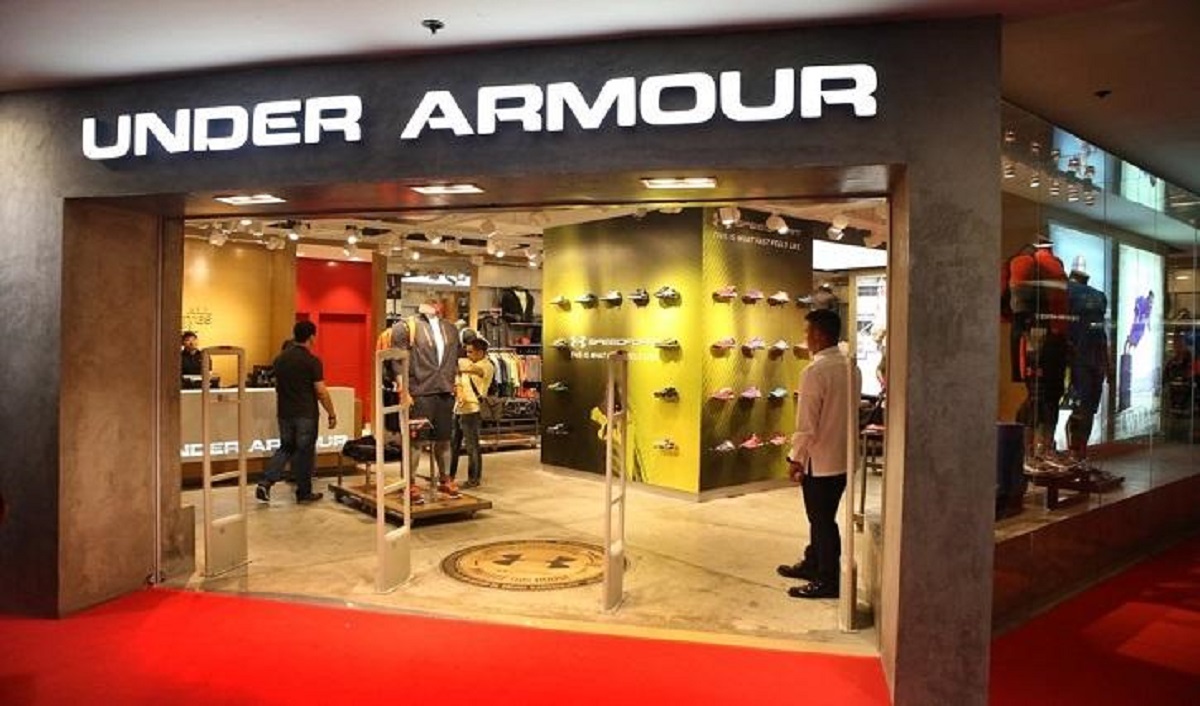 Under Armour Inc has named veteran hotelier Stephanie Linnartz as its Chief Executive, betting that her experience in e-commerce and branding strategy will help revive sales at the apparel maker.

Linnartz, who will join Baltimore based Under Armour, will take over at a time when the company is grappling with uncertain demand for clothes and discretionary items as decades-high inflation curbs consumer spending.

Under Armour cut its annual guidance last month, pressured by promotions and a stronger dollar. Its stock has more than halved so far this year.

Appointing an outsider as CEO echoes a similar move by Nike almost three years ago when the sneaker maker named former eBay Inc's CEO John Donahoe, tasking him with strengthening its online strategy.

"Under Armour chose somebody from outside the industry which is a little unusual," said Morningstar analyst David Swartz.

"It is clear the company is interested in her background in developing Marriott digital strategy and membership programs," he said, adding that these are areas where it trails Nike and Adidas AG.

Linnartz currently serves as president of Marriott International Inc and has been with the hotel chain operator in various roles for the last 25 years.

She succeeds Patrik Frisk, who stepped down in June after two years on the job. Interim CEO Colin Browne will resume his responsibilities as a Chief Operating Officer, Under Armour said in a statement.