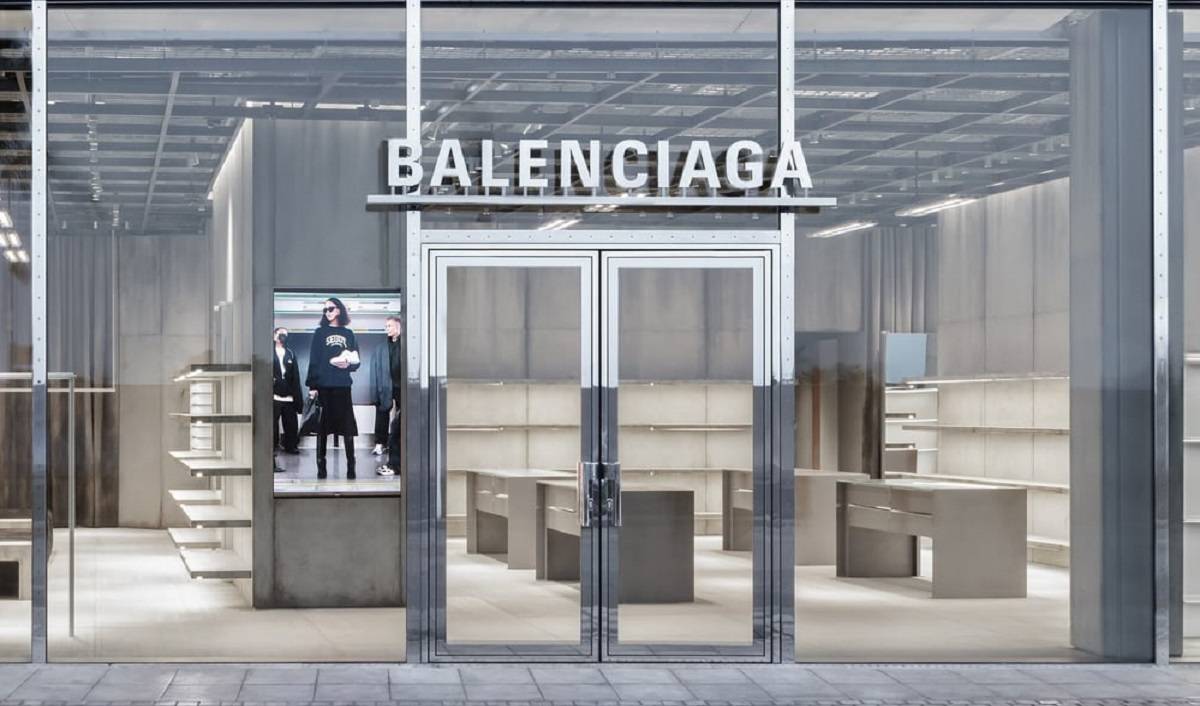 Reliance Brands is in talks with DLF Malls to get space in DLF Emporio Mall in New Delhi to open Balenciaga store, two people familiar with the plans said.

In August, Reliance Brands, the high-end fashion and lifestyle retailing unit of Reliance Retail, announced it has signed a long-term franchisee agreement with French luxury group Kering to sell Balenciaga products in India.

After Bottega Venta, Balenciaga is the second partnership for Reliance Brands with Kering, a French group that also owns luxury brands Gucci, Saint Laurent, and Alexander McQueen among other labels. Earlier this week, Balenciaga sparked a heavy global backlash from consumers and from social media users for referencing child pornography and featuring child models alongside fetish-themed teddy bears.

The controversial ads also came under attack from Balenciaga’s brand ambassador Kim Kardashian who said she was “shaken” by the French brand’s latest commercials’ “disturbing images.”

“The safety of children must be held with the highest regard and any attempts to normalize child abuse of any kind should have no place in our society — period,” Kardashian – who has 74 million followers on Twitter – tweeted.

Following the outrage, Kardashian said she is “re-evaluating” her relationship with Balenciaga, according to media reports.

The spots were created to advertise the French luxury brand’s Spring 2023 activewear brand in collaboration with Adidas. The backlash has forced Balenciaga to remove the controversial ads from its website.

In October, IndiaRetailing reported Reliance Brands was opening the first Valentino store in the same DLF-owned luxury mall. Last year, Reliance Retail signed a long-term distribution agreement with the Italian group. At the time of the announcement, Reliance Brands had said it will open one Valentino boutique each in New Delhi and in Mumbai, to begin with. The stores will sell Valentino’s complete fashion and lifestyle and footwear range for both men and women.

Reliance Brands, a division of Reliance Retail, has in the 15 years of its existence, marketed around 100 luxury and bridge-to-luxury global brands in India including Armani, Ermenegildo Zegna, Jimmy Choo, Salvatore Ferragamo, Burberry, and Bottega Veneta.