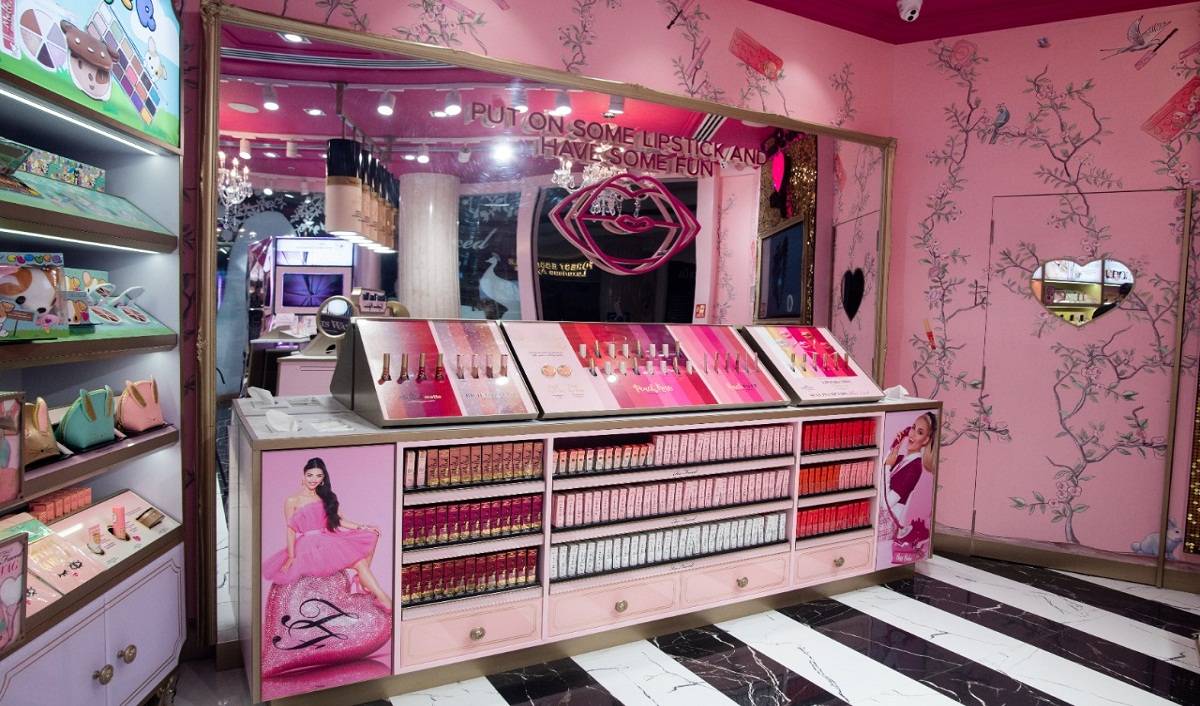 Headquartered in California, Too Faced is a makeup brand that was launched in 1998 by Jerrod Blandino and Jeremy Johnson. It offers a range of high-quality and innovative formulas. With a total of 12.7 million followers on Instagram, Too Faced has created a strong community among millennials.

Launched in 1946 by Estée Lauder and her husband Joseph H. Lauder in New York City, it made only four products – cleansing oil, skin lotion, all-purpose creme, and creme pack. Recently, the company announced that it has acquired designer fashion house Tom Ford in a deal worth $2.8 billion, with Ford remaining as creative director until at least 2023.