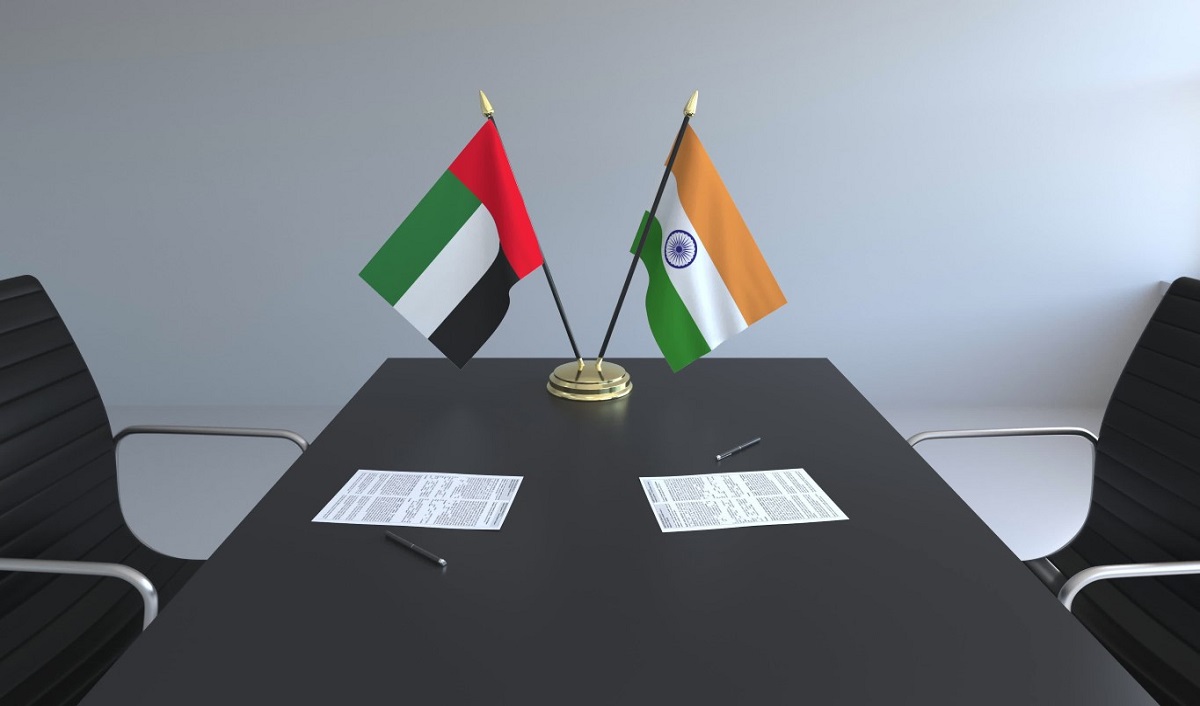 Between FY21 and FY22, the overall trade rose 68 percent to $73 billion, after declining for two years. But the trend has reversed since the signing of CEPA. The bilateral trade has increased markedly with a total value of non-oil trade at $29.5 billion in the first six months of 2022, growing 22 percent over the same period in 2021.

"Though we've set a five-year deadline to take the UAE-India bilateral trade to USD 100 billion from what it is now, going by the way trade has been growing since the signing of the CEPA, I am confident that we'll achieve the target much earlier, say over the next two-three years," Zeyoudi said.

The minister said trade is still dominated by oil, which constitutes 62 percent of the overall trade value and only 38 percent is non-oil trade now. But he expressed hope that CEPA will change this over the years.

The minister also said while the non-oil trade balance is still in favor of India by a whisker, overall India has a trade deficit of $17 billion in FY22, led vastly by large oil imports.

During the first half of 2022, bilateral non-oil trade grew 22 percent to $29.5 billion, the minister said.

The UAE minister also said, his country's cumulative investments in India is over $20 billion, of which USD 14.4 billion are FDI, making the UAE the eighth largest FDI source for India.

In April-June this year, FDI flows into the country from the UAE stood at $2.14 billion. Zeyoudi also said his country is open to investing in the now-stalled West Coast Refinery if India revives the 60-million tonne refinery involving over Rs 3 lakh crore investment.

Addressing another session at the same forum, joint secretary in the commerce ministry Srikar Reddy said, since the CEPA, overall exports from the country to the UAE rose 16 percent to $10.46 billion from $9 billion between May and August, which is commendable given the decline in overall global trade during the period.

Reddy also said exports under the CEPA have been outpacing the country's overall exports by 5:1. On the other hand, non-oil exports to the UAE grew 14 percent. Reddy said non-oil trade is still dominated by gems and jewellery which constitutes around a third of the total trade, which has grown by 33 percent to $1.4 billion.