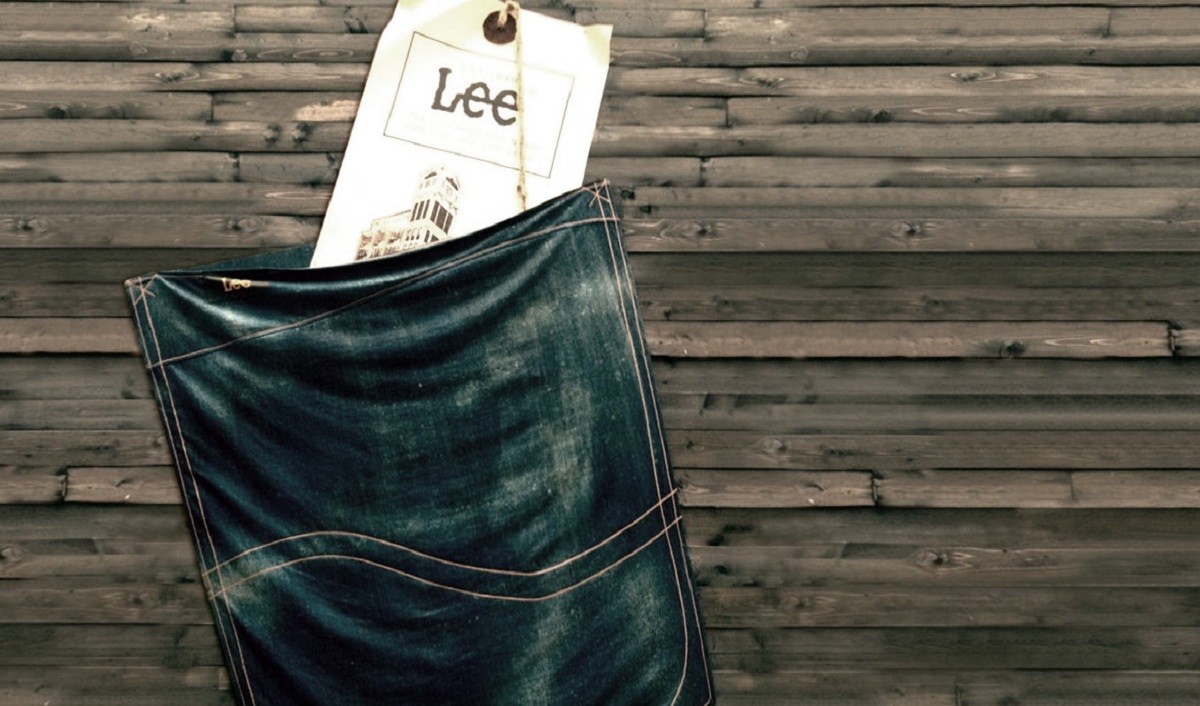 US denimwear Lee has rolled out three stores in Rajasthan, Bihar, and Jharkhand, as part of the American denim brand’s expansion into Tier II and III cities.

Lee said it has opened omnichannel-enabled outlets in Sikar in Rajasthan, Patna in Bihar, and in Dhanbad in Jharkhand.

Ace Turtle, the India master franchisee of Lee and Wrangler, also said it has rolled out two new stores of Wrangler recently in Bhubaneswar in Odisha and one in Rudrapur, Uttarkhand.

In May, Ace Turtle operated around 40 outlets of both Lee and Wrangler. Then in June, the Bengaluru company announced that it will open 100 more omnichannel-enabled Lee and Wrangler outlets by March 2023.

“As of now, we have opened 80 stores of Lee and Wrangler on a franchise model across Tier I, II, and III cities in India far,” an Ace Turtle spokesperson said.

Lee and Wrangler stores are generally spread across 800-1500 sq ft. “We are setting up the stores closer to our customers to provide them with the best omnichannel shopping experience,” the spokesperson added talking about Lee and Wrangler expansions into Tier II and III cities.

Last year, Ace Turtle formed a joint venture with the Flipkart Group to sign a distribution agreement with Toys”R”Us to open Toys“R”Us and Babies”R”Us-branded outlets in India and to sell their products online through Flipkart. The JV has signed the licensing rights for Toys”R”Us and Babies”R”Us in India through a strategic arrangement with WHP Global, the controlling shareholder of Toys”R”Us.