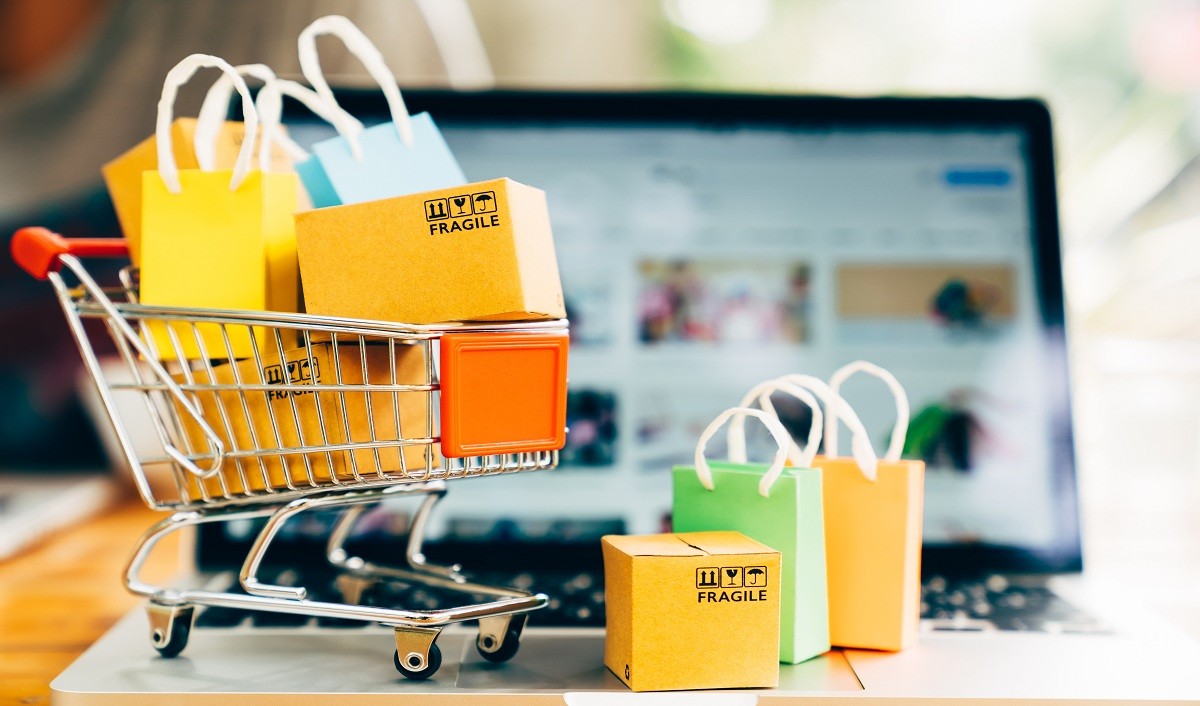 Market research firm Redseer Strategy Consultants, however, did not disclose the performance of various platforms, the firm's Partner Ujjawal Chaudhry said that the overall performance of the e-commerce companies was in line with the findings of the company for the first week of the festive sale which was led by Flipkart in terms of total sales.

"We predicted about Rs 83,000 crore but in the end, it reached Rs 76,000 crore GMV which is 8-9 percent lower than our initial prediction. However, the number of Rs 76,000 crore itself is reasonably high. The growth perspective we have seen is 25 percent year-on-year growth which is pretty healthy," said Ujjawal Chaudhry, Partner, Redseer Strategy Consultants.

According to Redseer estimates, Flipkart Group, including Myntra, Shopsy, etc, maintains its leadership position with a 62 percent share in Rs 40,000 crore GMV during the first week of festive sale and Amazon followed it with a 26 percent share.

Without disclosing the sales break-up of individual platforms during the entire festive season, Chaudhry stated, "Trends are similar to festive season 1 sales. Flipkart continues to be a leader."

While mobile phones continue to command a higher share during the festive season sale, the fashion category continued to grow and closed the gap with mobile phones.

Redseer estimates that the online shopper base increased by about 26 percent while around 64 percent of shoppers came from Tier II and beyond cities. Around 11.2-12.5 crore shoppers placed orders across platforms.