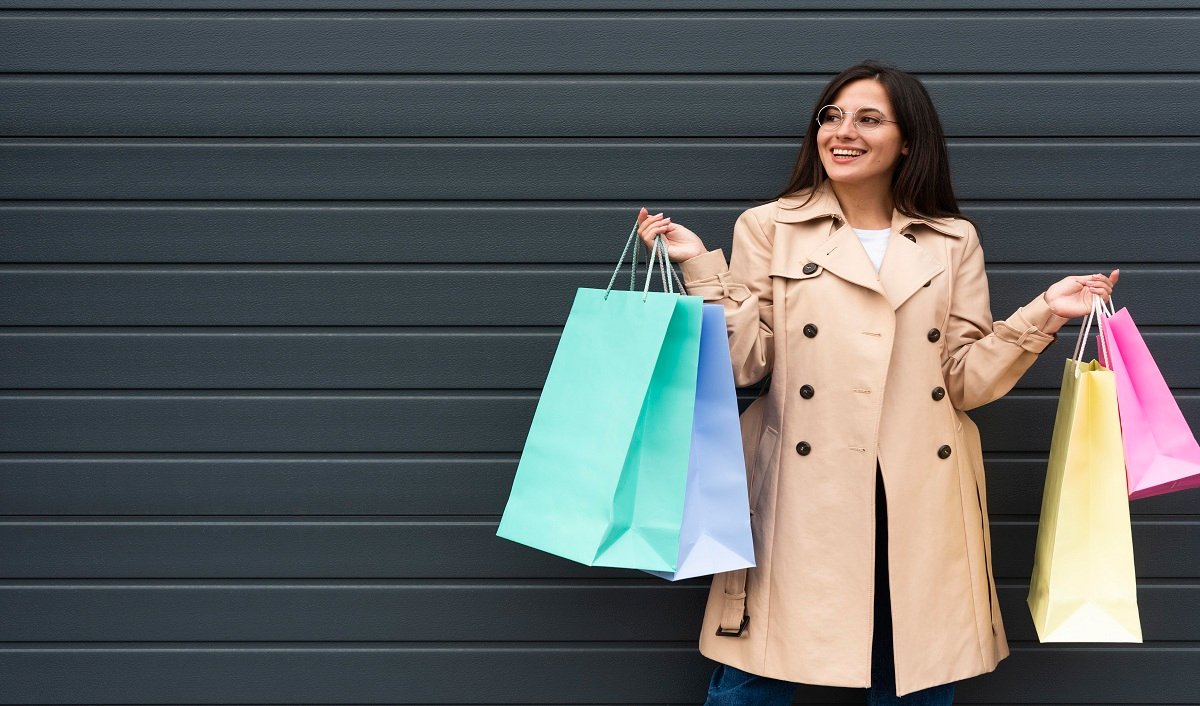 22 percent of Indian women are likely planning to adopt installment payments for their personal finances in the next 12 months. Moreover, there has been an increase of 487 percent in women customers buying in installments this year.

According to data released by Snapmint, an Indian Fintech startup women seem to buy more in the categories of fashion, beauty, and kitchen appliances on the app. Reebok shoes, Noise Smartwatches, Liberty shoes, Street Style Store boots, and FCL SKINCARE remain some of the top brands.

New years is especially a lucrative time to denote numbers as most apps have sales going on. Snapmint’s women adoption has seen a 60 percent spike in its AoV in December 2022 when compared to last year.

However, the real game-changer numbers can be seen during the New Year season. The numbers saw a massive 487 percent increase when compared to 2021 with a GTV increase of 163 percent.

Most of the orders were from tier II-V cities like Ranchi, Sangrur, Prakasam, Bhilwara, etc. A large number of the women segment also searched and bought gift cards from popular e-commerce stores indicating that they needed an EMI option to purchase on these platforms. What’s interesting is that the numbers also break the stereotype of what EMI payments can be availed for.

Traditionally, EMIs were associated with purchases like bikes, furniture, and large appliances. However, Snapmint’s numbers are a clear indication of the need for splinter payments in lower price point categories such as fashion and beauty.

“Out of the 550 million PAN holders in India, only the affluent 50 million have access to credit. We give credit to such customers. These include people with thin credit, entering the workforce, Gen Z, and Tier II-V city audiences. Snapmint is changing who has credit and how. We are empowering GenZ and tier 2-5 customers to avail of splinter payments. Our technology is enabling Gen Z customers to make fashion/lifestyle and electronics purchases.  And most importantly we are doing all of this with full transparency, no hidden costs for customers without asking for too much documentation. Our aim is to make EMI payments as available and prevalent as UPI,” said Abhineet Sawa, co-founder, Snapmint.

According to a recent survey, only 19.23 percent of Indian women make up the total Indian workforce, this indicates that most of the purchasing power still lies with the male population. Snapmint is working to increase the purchasing power of non-salaried and Gen Z women who are currently entering the workforce.