Indian Smartwatch Sales Surge As a result of Festive Push 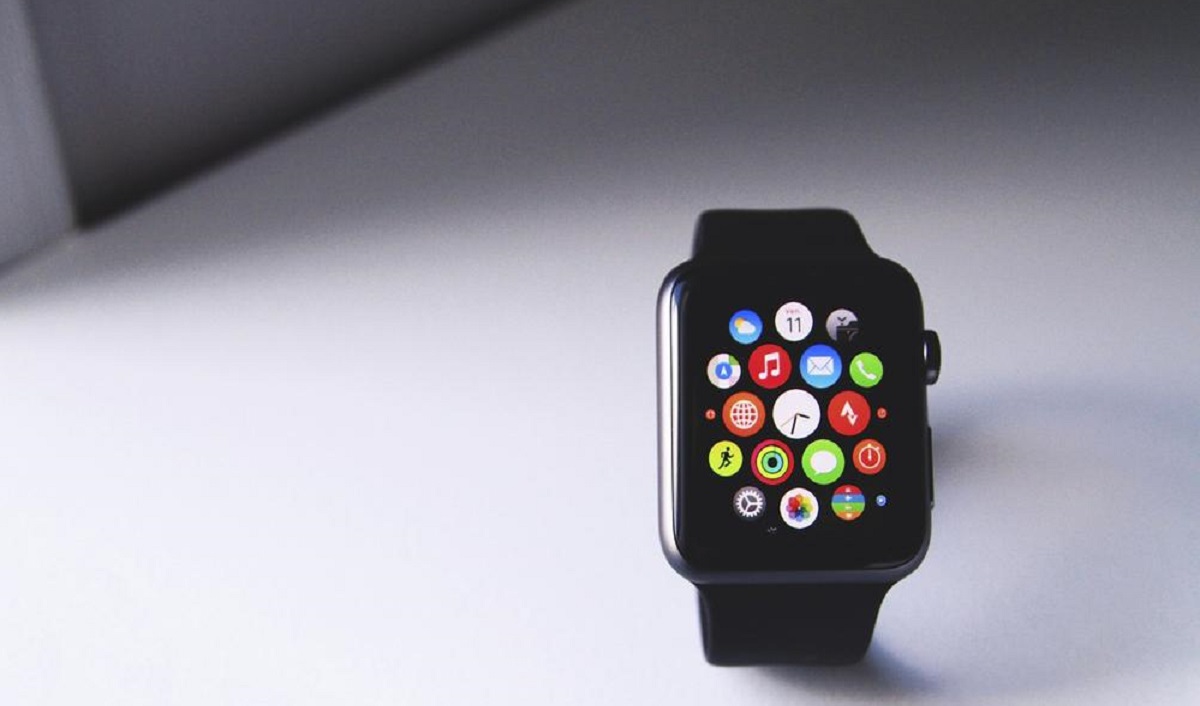 Owing to increased health consciousness and a push from brands amidst the festive season smartwatches have become a new favorite among young consumers, emerging as a lifestyle asset.

According to Arnav Kishore, Co-Founder and CEO, Fireboltt, it was difficult to keep up with the demand for smartwatches this festive season making his company lose out at least 40 percent more sales because of this.

He further stated, “This festive season was record-breaking and one of the factors is that prices have come down, the number of brands is increasing and so is the product offering.”

Noise and Boat are the other two key firms in the segment that are expanding aggressively. Gaurav Khatri, CEO, Noise stated his firm grew over 200 percent selling more than two million smartwatches this festive season.

He said smartwatches are gaining popularity because they serve two purposes one being a fitness companion and second a lifestyle asset. Adoption accelerated after features like SPO2 became popular during the pandemic.

According to the report, the main drivers of the record sales in Q3, apart from festive season sales, were bigger product portfolios at affordable prices, and an emphasis on local manufacturing. Moreover, the Indian smartwatch market grew 171 percent year-on-year in the third quarter

"During Diwali and Rakshabandhan many people considered smartwatches as a gifting option and companies also started considering smartwatches as corporate gifts. Brands also launched multiple products and priced them aggressively during the festive season and products were even being sold at Rs 999," said Anshika Jain, Senior Analyst, Counterpoint.

Sales of smartwatches have largely been driven by online channels as most buyers are young. A Flipkart spokesperson further added, “During the January-October period this year, the demand for smart wearables has grown by over two-fold on our platform as against the same period last year, with tier-2 cities and beyond constituting over 60 percent of the overall demand.”

Amazon India stated, it saw a surge in demand, with people aged 18-24 buying smartwatches from all the major brands such as Noise, Samsung, OnePlus, Apple, FireBoltt, and Boat.

“We have been utilizing various innovative channels such as video catalogs, buying guides, video commerce, and influencer marketing to further engage and inform our customers about the various new products available in this segment,” added the Flipkart spokesperson.

“These consumers are young and belong in the online-driven age group. The low price point enables online sales. The offline space is dominated by premium players like Samsung and Apple and these devices warrant 'feel and touch',” said Jain of Counterpoint.

The top Indian smartwatch brands Noise, Fire-Boltt, and Boat have a combined market share of 66 percent. Jain attributes Indian companies’ dominance to their attractive pricing, product portfolios, and a refresh of existing models.

During the third quarter, the top three brands had more than 90 models each, up from around 75 in the second quarter.

“It shows how frequently Indian players are upgrading their portfolios and tweaking them according to customer requirements. Indian players have been quite good at product refresh. That is why they are doing well,” said Jain.

Chinese brands like Xiaomi and OnePlus products are priced above Rs 5,000 and some of them lack features such as Bluetooth calling, whereas Indian brands have added features like bigger AMOLED displays that are typically found in high-end products like the Apple Watch.

Competition in the space is heated. Noise has a mere 1 percent lead Fireboltt, and Boat recently raised $60 million from Warburg and Malabar Investments through convertible preferred stock notes. It is expected to use this money to build its wearables brand.