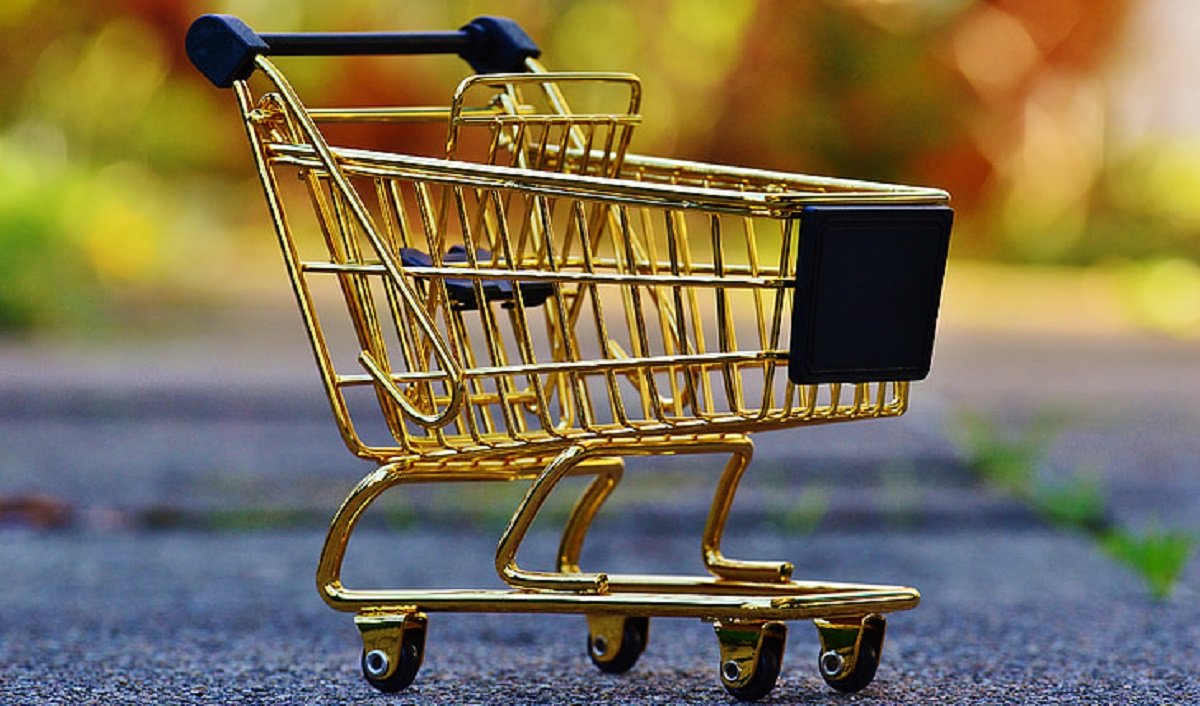 With the onset of the festive season, retail businesses across India reported a 21 percent jump in sales in September 2022 compared to September 2019 or pre-pandemic levels. September saw an uptick in festive buying as consumers shopped for new clothes and bought gifting items.

According to the 32nd edition of the retail business survey conducted by the Retailers Association of India (RAI), sales across categories reported a steady increase in business with food and grocery indicating a strong performance followed by quick service restaurants, sports goods, and consumer durables and electronics performing better than other categories in September 2022 compared to September 2019.

RAI said that demand trends remained similar across India with retail sales in East India growing by 21 percent, while those in South India up 23 percent. Retailers in North India reported a 21 percent growth in sales in September; while West India reported a growth of 17 percent.

Consumers are celebrating a more restriction-free Diwali after a gap of two years. As a result, footfall in markets revived and consumer sentiment saw an uptick.

“Since consumers get a chance to do unrestricted shopping as there are no restrictions on meeting relatives and friends after the pandemic, almost all categories are showing good growth," said Kumar Rajagopalan, CEO, the Retailers Association of India (RAI).

He further added, business is also expected as customers are traveling during the festive season holidays. Moreover, people are not only shopping for themselves but also for gifting to their near and dear ones, omnichannel retail increasing the capability for consumers to shop at their convenience.