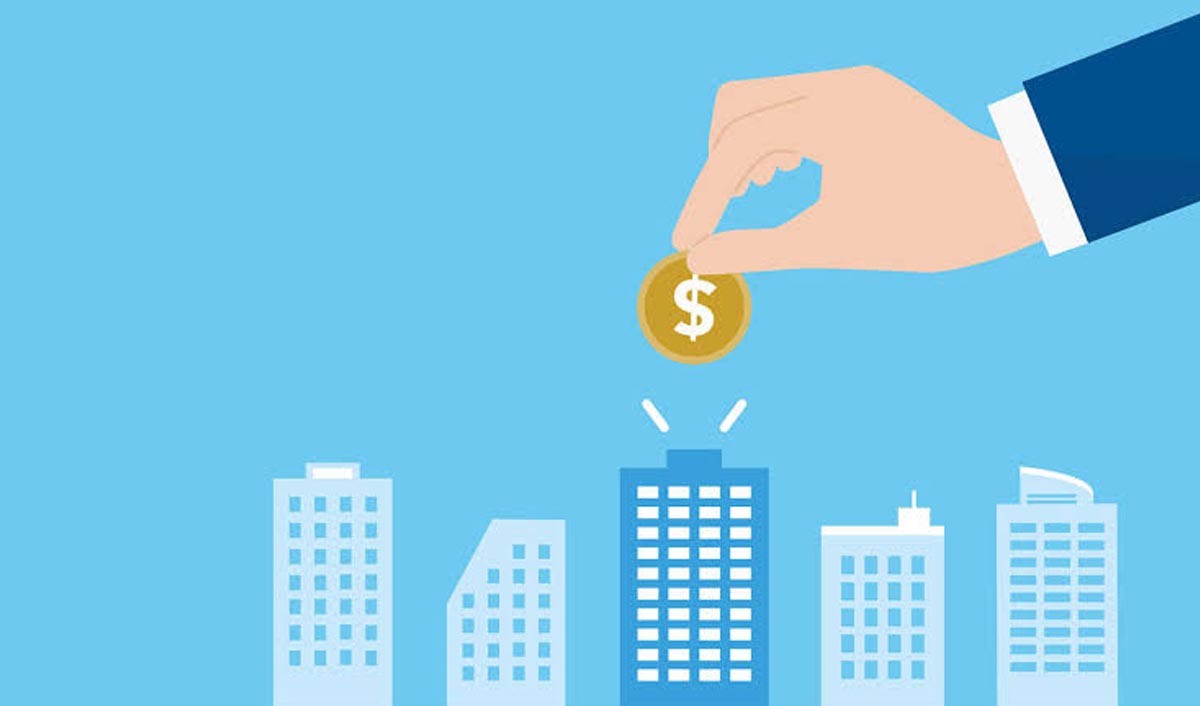 The venture funding environment of India is expected to witness a slowdown in the near term for all major marketplaces across categories including e-commerce, fintech, ride-hailing, and food delivery.

According to a report on Indian marketplaces by research firm Bain & Company in partnership with venture capital firm Accel, “Going forward, investors are likely to focus more on proven models and experienced founders, potentially entering into more late-stage deals with higher round sizes.”

Dealmaking is likely to be more measured, and valuation multiples will see some degree of rationalization which is similar to what is happening across the startup ecosystem in India as well as globally as macroeconomic conditions have worsened over the past months.

In the first 10 months of 2022, marketplaces combined raised about $4.5 billion, just one-third of $14 billion the industry raised from January-October 2021.

“Funds in India are anticipating corrections from last year’s high valuations; valuation multiple compressions in the US markets expected to trickle into some sectors,” the report said.

Anand Daniel, Partner, Accel, said that amid a tough funding environment, investors are likely to only fund marketplace startups helmed by founders who already have the experience of running a marketplace.

He further added, “If someone is starting a new marketplace, if they have learned from working at an existing marketplace, it gives an edge, especially when markets are slower. Someone coming out of Swiggy says that I have built a unit here or scaled there, that always helps because they know what they are talking about, they are not going to make the known mistakes. But, having said that, there is no stereotype to founders, so the next great founder could be coming from anywhere.”

The report said that existing marketplace-based tech companies and newer ones will primarily see growth by expanding into newer territories beyond Tier III cities and even by going international.

Daniel, however, cautioned that companies cannot burn money while expanding, he said, “For companies that have found a product-market fit for a particular area and can make it work on a unit level economics in India, and if they take the same model globally, the average order value will go up, but they will have to be mature and thoughtful in that expansion.”

Lately, companies such as Captain Fresh and Urban Company have expanded into markets outside India.

“What we are referring to is an India for the world marketplace model, and the reason why we like it is that this whole manufacturing export is going to be a massive opportunity,” said Prabhav Kashyap, Management Consultant, Bain & Company.

As per the report, opportunities for building marketplaces also exist in gaming, caregiver services, and Web3 projects in India, as similar initiatives have worked out well in markets like the US and China.

Marketplaces in the B2B e-commerce space are expected to diversify into more categories, vertically integrate and also enter cross-border trade to capitalize on China+1 sentiment.

The report stated, “Going forward, Tier III cities and beyond, exports are exciting areas for marketplaces to emerge in. In addition, there are multiple categories, such as gaming, caregiver services, and Web 3.0, where marketplaces have scaled in the US and China, which can be potential white spaces for India.”