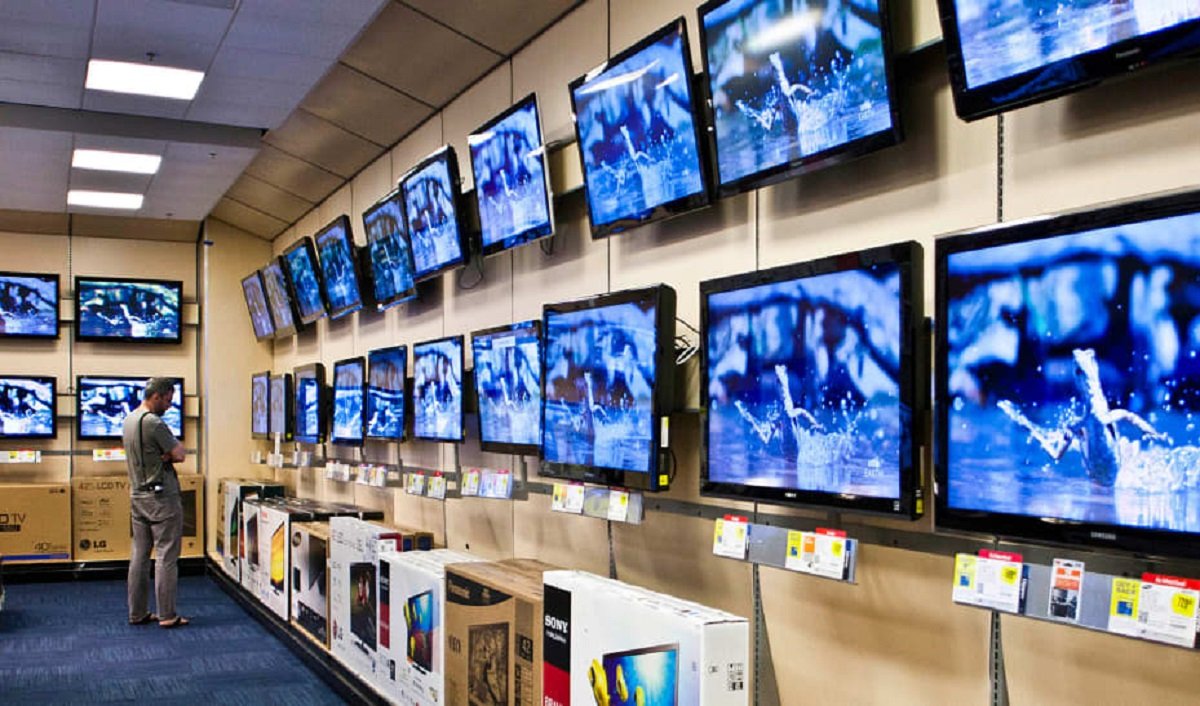 The Indian TV market grew in the festive season in 2022 and 'Make in India' TV shipments grew 33 percent on a quarter-over-quarter (QoQ) basis in the July-September period to reach 5 million units.

As per a report by Counterpoint Research, the electronic goods manufacturing company Dixon led the market followed by Radiant and Wingtech. "The top five manufacturers contributed to more than 55 percent of the locally manufactured TV shipments in Q3 2022," said Prachir Singh, Senior Research Analyst.

In December, Counterpoint Research said that Xiaomi continued to lead the Indian smart TV market in Q3 2022 as its shipments during the quarter increased by 38 percent on a year-over-year (YoY) basis.

Xiomi stood at the No. 1 position with an 11 percent share in Q3 2022, followed by Samsung which took the second spot with a 10 percent share of the smart TV market.

LG secured the third spot with a 9 percent share on the basis of the popularity of its OLED TVs followed by OnePlus, which grew 89 percent YoY during the quarter and had an 8.5 percent share, and VU with a 5 percent share.

"The 32-inch TV size caters to a wide array of consumers and comes with an affordable price range. The 43-inch models are gaining popularity in the midrange. On the software side, newer models are increasingly coming with Google TV, mainly in the under 25,000 segment, offering benefits of its user interface and content recommendations,” said Akash Jatwala, Research Analyst, Counterpoint.

Counterpoint Research said that global brands led the market with a 40 percent share, followed by Chinese brands with a 38 percent share. As per Senior Research Analyst Anshika Jain, OnePlus, Vu and TCL were the fastest-growing brands in the smart TV segment in Q3 2022.