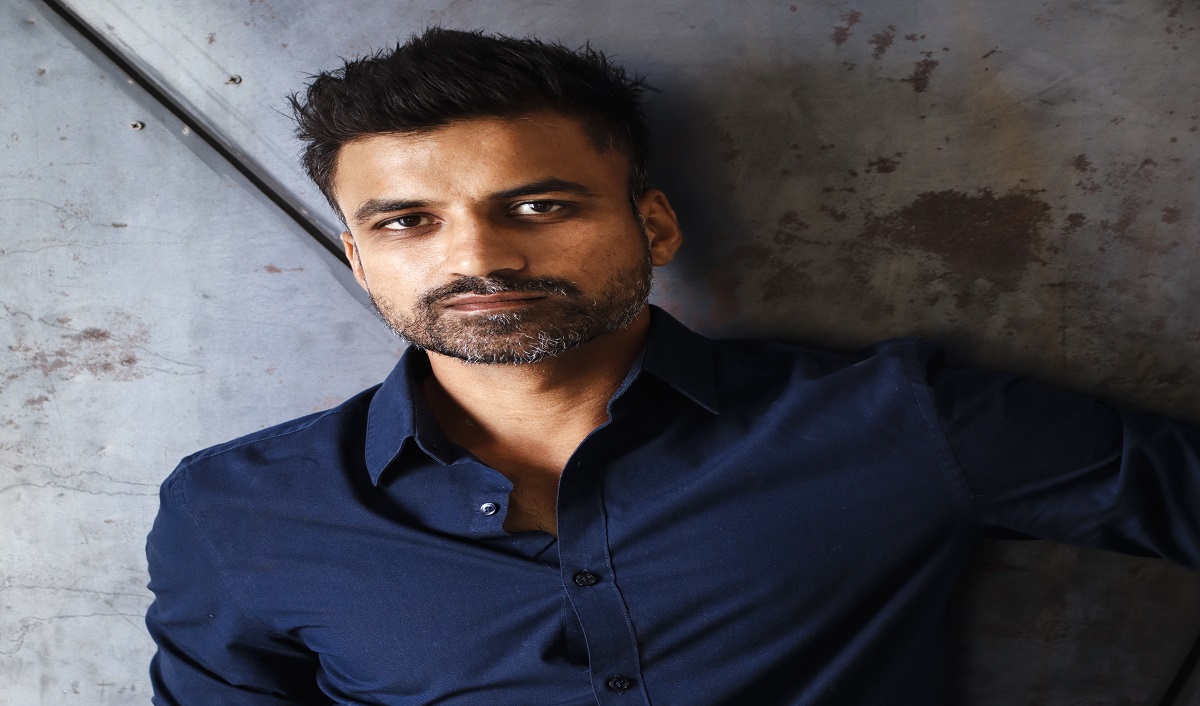 If taking coffee from Starbucks on your way to work or vibing over Chai with your friends at Chaayos is not just seen to be cool but a necessity in our lifestyle, why not the same for other beverages like smoothies? The fact is brands are still figuring out the right strategy to position themselves in the smoothie market.

Founded in 2016, Drunken Monkey with 125 outlets across India at present, currently growing at 7 outlets every month, plans to disrupt the beverage industry by creating a market for the smoothies. In its third year of operations, the company had opened 40-50 outlets, and in the fourth year 60-70 outlets. The company, which had few setbacks during the pandemic, was clocking sales of about Rs 25-30 crore every year. The company now plans to clock Rs. 100 crore in the next financial year.

“We are creating a new market for smoothies,” says Samrat Reddy, Founder, and Managing Director, Drunken Monkey. In terms of the product itself, a difference between Drunken Monkey and other milkshake brands is that they use a lot of syrups as preservatives for them to last for a year. Whereas, Drunken Monkey plays on the healthier side, and deals with fruits having a shelf life of a few days.

“Since I was 15-year-old, a lot of my friends used to start having coffee and tea. But for some reason, I never used to like coffee and tea and I liked fruit juices and I used to find only fruit juices are there at a corner side small shop not like a CCD. And, I used to wonder why this is not a market because I was one of the customers who wanted that,” he asserted while sharing the idea behind introducing the brand.

“Then when I did my MBA, I did my thesis on this. I wanted to have a pan-India brand that can change the culture of how smoothies are had. If Starbucks could do that for coffee, why can’t I do it for smoothies,” Reddy further added.

If you analyze the Indian market over the years, until the 1990s we all used to stay in bigger families, and fruits were a part of our everyday diet. Post-globalization, people started traveling to cities and their food habits changed. What was naturally available (like fruits) in everyone's homes, we stopped having.

Understanding this, Drunken Monkey wants to reverse this trend by bringing back the fruits to the homes of Indian consumers but in the form of smoothies.  Another advantage to the brand is people in cities generally don't seem to bother to take time out to go and buy fruits and then cut and serve them. This demand can also be fulfilled by the brand.

Because of the stated past of India where fruits were a big thing, people are naturally expected to move towards it again with much effort. So, the brand understands that the people already know that fruits are healthy and necessary, so the focus is on presenting these offerings to the consumers in the form of lifestyle.

"So we want to show it as a lifestyle where we want to make it cool for us. It is not just cool to just have a coffee all the time. It is also cool to have a smoothie.," Reddy shared.

The brand however does not want to just cater to the health-conscious consumers, but to everyone in general. However, in terms of especially targetting, the brand wants to target people who are from 17 to 30 because they are trendsetters.

Then, this bracket of people is going to create a change and influence people who are older or younger than them.

As of now, the brand has a strong presence in the South - about 75 percent of its stores are in the south and have started expanding in the last one month in the North. Outlets are mostly located in Tier-I and Tier-II cities.

In terms of the competition, Reddy said, "We don’t have a problem with this in terms of competition because the market for smoothies is huge and is growing market. So the more people come, it will create only more awareness in the market in terms of smoothies."

Currently a bootstrap, the brand believes that it has all the capacities to meet its current targets. The brand currently has 35 employees at the head office and 800 employees including all the outlets across India.

Reddy stated: "In the next 3 years, we want to make sure the culture and lifestyle of India are towards smoothies and a lot of people having smoothies on a daily and we become one of the main drivers of this change."

The brand is also expanding abroad and is opening 2 outlets in the US in the next two months.