With operations based out of Guwahati, how this social commerce firm is rapidly booming and plans to expand to 12 cities in the next one-and-a-half years . 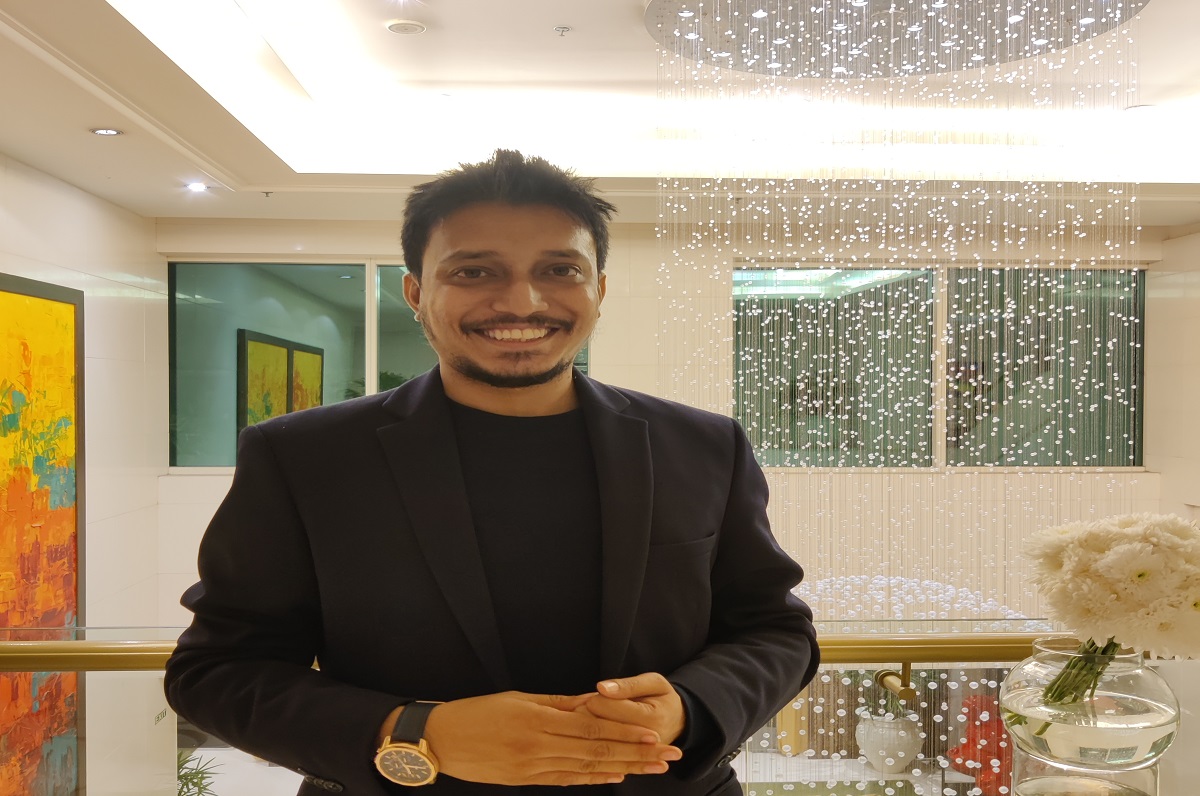 Every e-commerce firm that was founded in India ever which may have been a pioneer in the sector in terms of any new technology use or business operations, has set up its office in major metro cities like Delhi, Mumbai, or Bangalore. Consequently, it takes a while – maybe years – for non-metro cities and rural regions to get the opportunity to access those benefits offered by the e-commerce firms.

Keeping that in mind, social commerce firm Gobillion was founded with the target to make e-commerce social and accessible in the small towns in India – the Bharat, as it's called.

“I come from a small town in Guwahati, since we have grown up in small-town we understand how different the experience of retail is in small towns,” said Roshan Farhan, Founder, and CEO, Gobillion.

Farhan added, “In rural regions, people are much more connected with friends and families and people in the locality. Also, people are extremely price-conscious, especially around groceries."

This is indeed true given the fact the e-commerce penetration in the rural markets has been low over the years. So, if you ask them to shift online, people will obviously have their apprehensions. So when the company started its commercial operations in February 2021 in Guwahati, this was the guiding principle for them.

The company specifically has a target consumer base from middle-class and lower-middle-class households.

The company, which was live in Guwahati for the last 11 months: in terms of business growth, over the last 8 months, have been growing at 77 percent month on month in terms of sale (GMV) – that too in one market. Its annualized GMV run rate is close to Rs 23 crore.

Adding to the positive growth signs, recently as a part of Y-combinator, the company closed $3 million of funding.

Given the massive challenge to explore and expand in Tier-II cities, the company's two major reasons for going after the seed-fund: a) it plans to be in 12 cities in the next one-and-a-half years b) the company is ramping up its workforce and operations. The company has in fact moved its global headquarters to San Francisco, California.

India's social commerce market is expected to grow at a 59 percent compound annual growth rate to $17 billion in gross merchandise value by 2025, as per Accenture. Given the expected rapid boom in this fairly new segment, various business models have come to the fore in recent times within the sector.

1. Reseller Model: where middlemen do the last mile sale. The best example currently is Meesho, where whenever any reseller sells any product on the Meesho platform, 10-20 percent commission will be charged from the seller of that product.

2. Video Commerce Model: in this case, video influencers do the last mile sales to the consumers. Examples: Bulbul, Simsim.

3. Group Buying Model: this follows the social shopping model where Gobillion is one of the pioneers.

In other words, the buying journey on the Gobillion app is very different. In Jiomart, for instance, you add something to the cart and check out - a very individual process. For Gobillion, it is more a social process. For instance, if you want a package of Atta, the company incentivizes, if you share a deal with others in your community, say through Whatsapp.

The founder says: “Think of it like online ludo-game. Families can connect together and buy together.”

(READ MORE: Can India Have 228 Million Social Commerce Shoppers By The End Of 2022?)

Challenges to Expand in Rural Markets

In this group buy model, one will be willing to purchase if they get significant discounts and deals as a customer on a product. This is where Gobillion claims to excel.

Farhan said, "If you are buying Aasirbad aata 5 kg, in Guwahati market, the price is around Rs 230 per 5 kg. We sell this for Rs 190-195 (through deep discounting), which is a lot more competitive than other players in the market."

To facilitate this strategy of deep discounting, the company has to build 'deep sourcing and supply chain capabilities'. "Building that and we have tp go back to the source like the biggest manufacturer in the state and source from them," the company stated.

To solve the logistical challenges, it started serving in areas where there is a lot of demand coming in and set up logistics that are highly localized (micro-geography). Also, initially, they started doing this in-house but realized it cannot scale, so they have now tied up with third-party vendors.

To let the consumers in rural markets be aware of the company, it came up with 'Gobillion Mohalla Dukan' which is the company selling groceries through tempo van in mohallas at the best pricing possible. Through this, customers came to know about the brand and thus downloaded their app and started using it thereafter.

Besides this, the company's major marketing has happened through word-of-mouth from household to household. It also did its publicity through local newspaper vendors and security guards, the company informed.

"That’s how they got a lot of demand. So we have not paid a lot of money to Facebook or Instagram or have not adopted any other marketing strategies, unlike other competitors," Farhan further added.

The company plans for the future, despite the rising third wave, seem to be very clear: to clock 5x growth in the next 6 months. Take $3 million to 1$5-16 million annualized run-rate. It will be ramping up to 5x in the next 4 to 5 months, the company stated.

Currently, the company is working to launch in 2 more cities in the next three to four months. 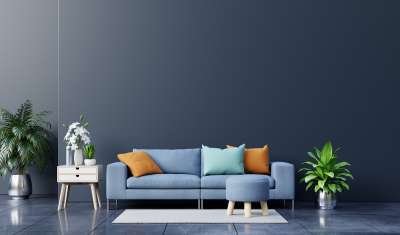