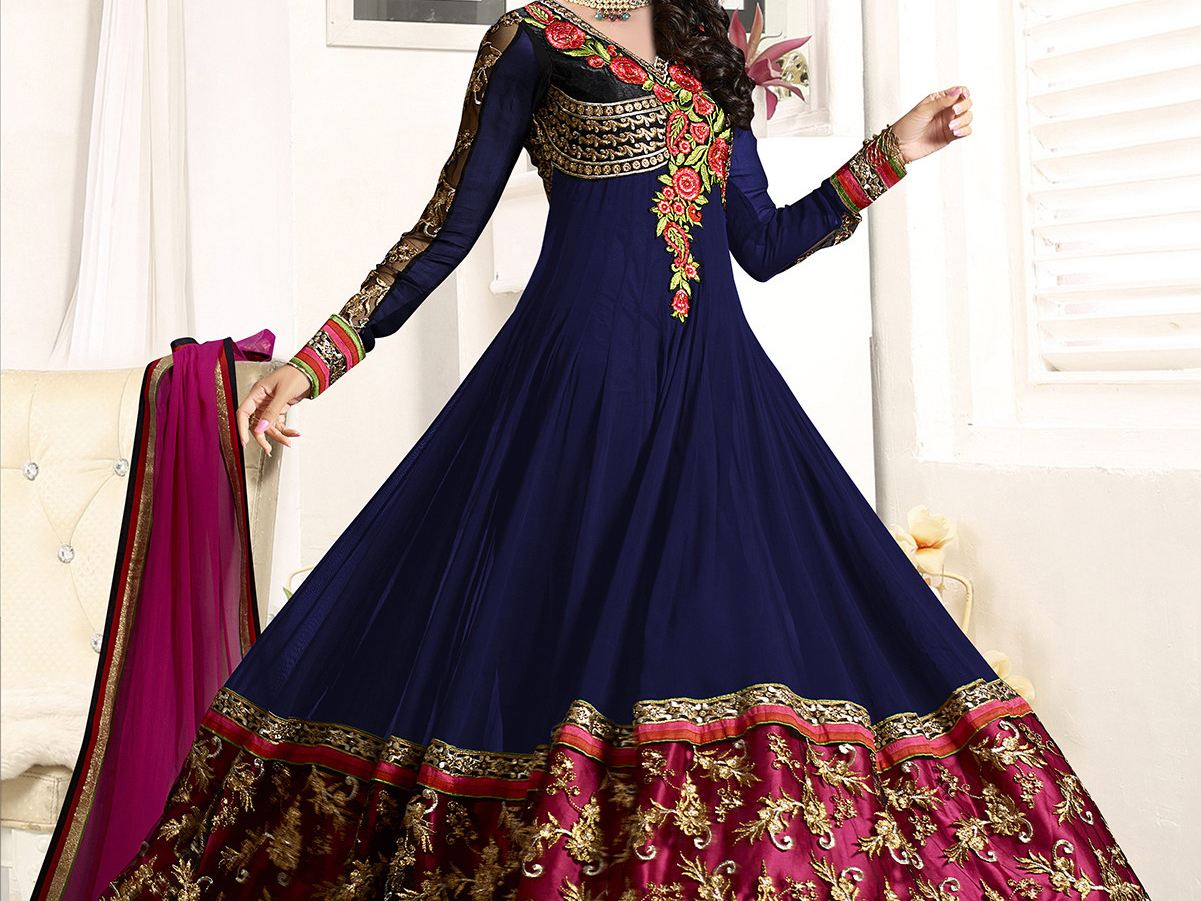 After cutting down its team size to half over the last six months, online ethnic fashion retailer Craftsvilla is now restructuring its business to cut cash burn rate and survive in a market, dominated by Myntra-Jabong combine, followed by Amazon Fashion.

Craftsvilla, which recently launched its third private apparel label, is looking to grow in-house brands to 30% of its business in the next six months by launching them on other marketplaces as well as offline stores, and create differentiated verticals for products catering to separate audiences.

The startup launched Jharokha.com, an online retail portal dedicated to handicrafts and handlooms of India, about two months back, its chief marketing and business officer Manish Kalra said.

Manish said, "Our acquisition in the food space, Places of Origin, runs independently as a brand as well."

While the supply side differs for each of the standalone verticals, they all share the same product and technology teams, said Kalra who joined Craftsvilla last year.

The company, which started its private label offering in November last year, plans to launch its in-house brand Avanya on other online marketplaces and offline stores within two months, Kalra said at the launch of the portal's latest apparel label Anuswara.

To generate additional re venue Craftsvilla, which acquired logistics technology startup Sendd, also plans to open it up to other businesses for a pay-per-use model.

Kalra said, "Almost 10% of our traffic comes from international locations. We realised that we need a different kind of selection for those users and marketing costs are high in those countries. We are now focused on organic demand instead of creating separate platform for these countries."