Indya is FabAlley's affordable fusion label that pairs Indian heritage fabrics with western cuts and currently contributes to over 20 percent of its overall revenue. 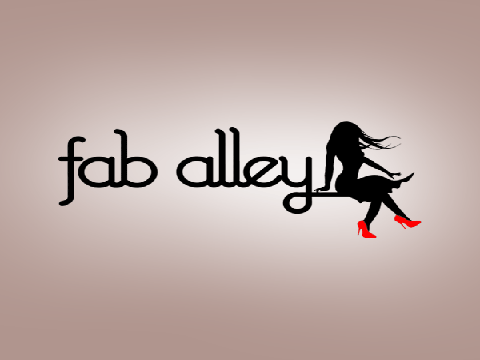 FabAlley, the online fast fashion brand, has kept up with its commitment to sell its successful Indo-western label, Indya, across 25 new stores by the end of 2018.

Indya is FabAlley’s affordable fusion label that pairs Indian heritage fabrics with western cuts and currently contributes to over 20 percent of its overall revenue.

Tanvi Malik, Co-founder, FabAlley said, “Ethnic wear currently occupies a whopping 74 percent of the market share in the women apparel retail market in India with its sales being predominantly routed through offline channels. Through Indya, we have tapped into this market and are confident of the success of the brand. Our target for the next 8-9 months is to launch 20 profitable offline stores for Indya, with a focus on quality, profitability, stellar in-store operations and customer experience.”

FabAlley first forayed in the offline retail space in 2016 with a partnership with Future Group’s Central Mall. At present, Indya and FabAlley brands have over 65 shop-in-shops combined across the country and 5 standalone stores.

Shivani Poddar, Co-founder, FabAlley said, “Our offline strategy is to expand Indya’s presence across the country creating a touch-and-feel experience for the consumer. We plan to invest over 6 crores this financial year on offline expansion. Our estimated offline revenue share will go up to 30 percent of the company’s total revenue by the end of FY19. Indiscriminate expansion is not on the cards as our offline strategy is focused on being profitable at every door we operate.”

Besides their fusion label Indya, the company has two other brands FabAlley for western wear and Curve for women with sizes from 14 to 20. While a major chunk of the company’s revenue comes from its online channels, offline sales from the Indya stores and shop-in-shops are also picking up, already having contributed over 25 percent to overall revenue.