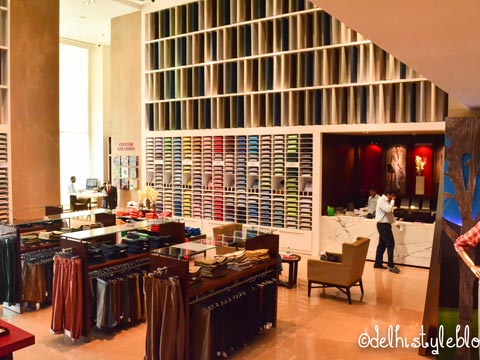 Raymond, textile and apparel major has seen nearly 30 per cent decline in demand since demonetisation was announced last month, but expects the situation to ease early next year, reported PTI.

"We have seen a nearly 30 per cent decline in demand since demonetisation was announced, and it has come at a time when the wedding season shopping is at its peak," said Raymond CEO Sanjay Behl.

"The liquidity has also shrunk, and more than 80 per cent of this (textile) business is cash driven. However, I see the situation easing up in the beginning of next year," he added.

Another major impact will be the Goods and Services Tax (GST) when it comes through, he said.

"The textile sector is still largely unorganised and GST will help formalise the system," Behl said.

Raymond, who is looking to expand its store count, however reiterated that its expansion plans will not be affected by the current situation.

"Most of our store expansion is franchise based and less company capital based, so it will not drastically affect our retail expansion plans," Behl said.