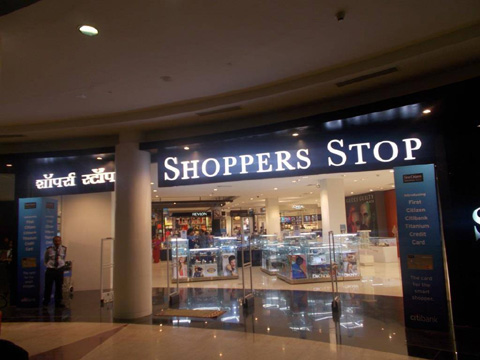 The company had reported a net loss of Rs 36.06 crore in January-March quarter a year ago, Shoppers Stop said in a BSE filing.

Its total income was at Rs 850.82 crore during the quarter under review, down 7.12 per cent, as against Rs 916.05 crore in the corresponding quarter last fiscal.

He further added, "These measures have significantly changed our balance sheet and helped us to deliver greater shareholder value."

Shares of Shoppers Stop today settled at Rs 576.80 on BSE, up 1.16 per cent from the previous close.