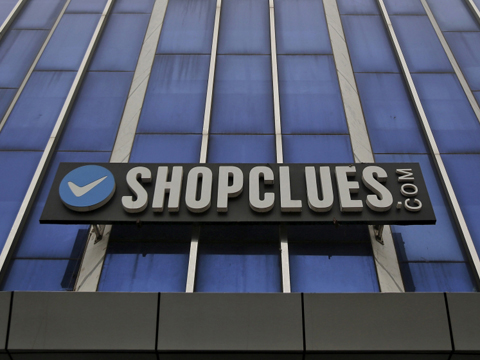 ShopClues, one of the famous e-commerce marketplace, has declared to have been planning to file for a Nasdaq listing and would be garnering sales worth USD two billion on its platform in 2017.

Sanjay Sethi, Chief Executive Officer and Co-founder, ShopClues, said, "With last investment round in January, ShopClues is valued at around Rs 7,100 crore. We were earlier expecting gross merchandise volume of USD2.3-2.5 billion in 2017 but due to demonetisation, we expect our topline to be around USD2 billion."

Sethi also said, "We expect to file our documents with Nasdaq for listing by September 2017 but the IPO will depend on market condition."

According to industry experts, having a Nasdaq listing helps companies get into an exclusive club of sorts as only companies with solid credentials make the cut.

Sethi added, "We were expecting the demonetisation impact to have gone by now. Business traffic is almost back to normal. There is still five per cent depression in traffic compared to one we see during this period."

The company launched a SMS-based payment service 'Reach' for merchants after the demonetisation drive to help facilitate cashless transactions at a monthly subscription fee of Rs 99.

Sethi added, "If merchants are on ShopClues platform, this means they are already on e-platform. We can help people in organised business to grow but can't help those who are in undocumented economy. 'Reach' will help merchants who are looking for growth by enabling them go for hassle-free cashless transaction in three steps."

The company hopes to add around one lakh more offline merchants via this new feature on their platform. Using this platform, merchants will feed the transaction amount and mobile number of the customer.