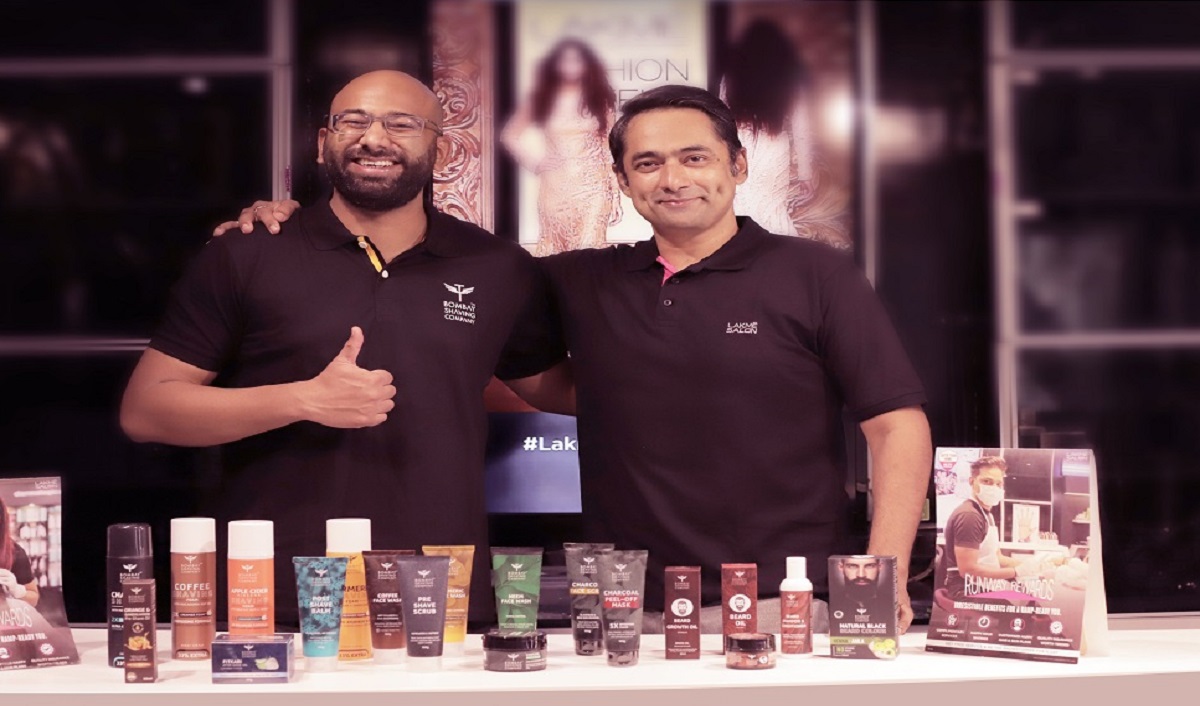 The campaign has been conceptualized in-house by Bombay Shaving Company, with Siddharth Joshi from the team scripting the three videos.

According to the company, the campaign aims to convey deep cleansing and detoxifying attributes of the product by raising the issue of toxic behavior which is rampant and on the rise these days, especially with the explosion of trolling on social media.

“Playing in the face wash category with large, and well-known players is a huge challenge. However, on the back of disruptive marketing campaigns like this one, and a challenger brand spirit, we are optimistic of making a dent,” said Laalit Lobo, Vice President-Marketing, Bombay Shaving Company.

This is a period when the product can be most helpful with the onset of winters and deteriorating air quality index (AQI) in the north and generally a period of celebrations when folks want to look their best, Lobo further added.

The campaign led by a series of three videos features a brat-like character in different settings and delivers a powerful message in a manner palatable to a young audience.

For the company, the idea was not to have it preachy, but with quirky, expressive, clever, yet impactful statements.