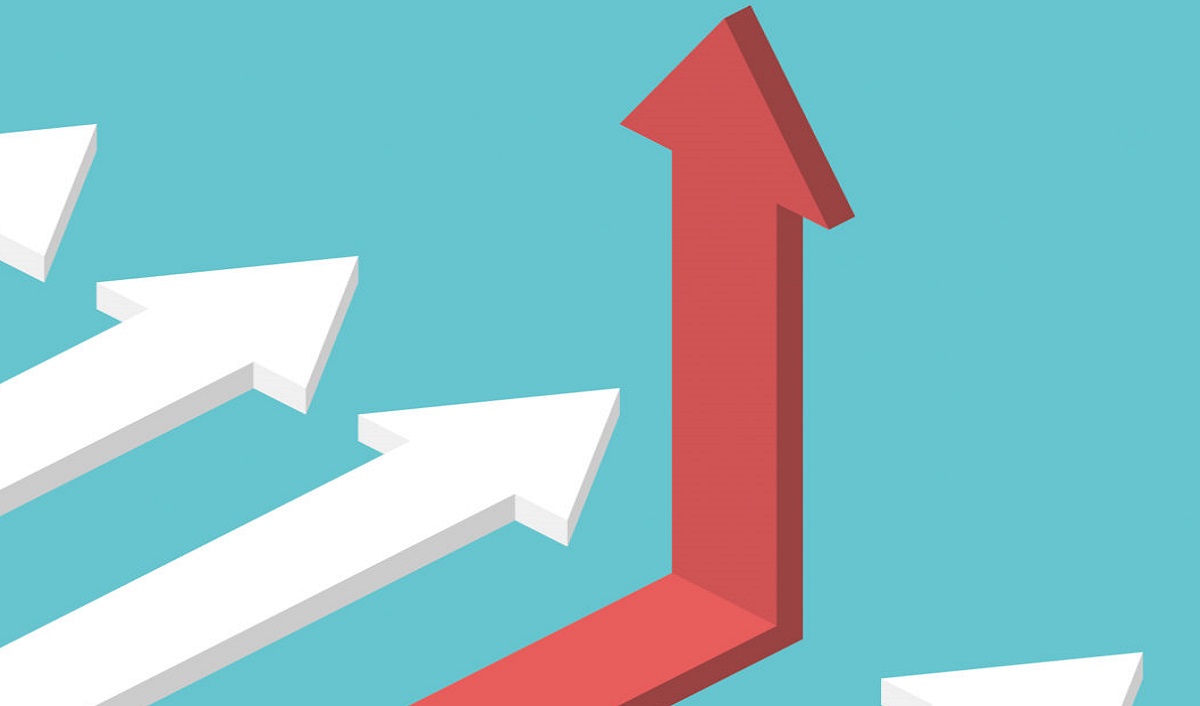 Undeterred by the temporary economic slowdown while seeing a new resurgent India in coming months, the $6 billion Darwin Platform Group of Companies (DPGC) has announced mega business expansion plans. And in the process, has also launched the most ambitious employment generation drive to provide hope and energy to the nation facing the crisis of a lifetime.

The Darwin Group has allocated Rs 7,000 crore to expand its footprint in retail, agri-business, healthcare and pharma, energy among other business domains. The Group is targeting to provide direct employment on a monthly payroll of minimum Rs 20,000 to at least 1.5 lakh people in each Indian state, which adds to approximately 40 lakh direct employment generation over the due course of time pan-India.

Announcing its ambitious, spirited, and bold expansion and employment generation drive, Group Chairman Ajay Harinath Singh, said that these are the times to build national hope and do our own bit to keep up the nation's morale while adding to the nation's future well-being.

"India has a very bright future and we as a nation will bounce back with vigor very soon. This is an opportune time for future planning, business expansion, and infusing hope in the nation. Our Group has crafted an ambitious but realistic expansion plan and, in the process, we will also spur massive, the biggest in recent years, employment opportunity across India," Singh added.

Darwin group has an interest in multiple business verticals. While retail, agri, healthcare, and pharma, energy will get about 20 percent each of the allocated Rs 7,000 crore, the rest of the capital outlay will be infused in other business verticals.