The Kolkata-basedcompany had reported a consolidated profit after tax of Rs 82.44 crore in the same quarter last fiscal. 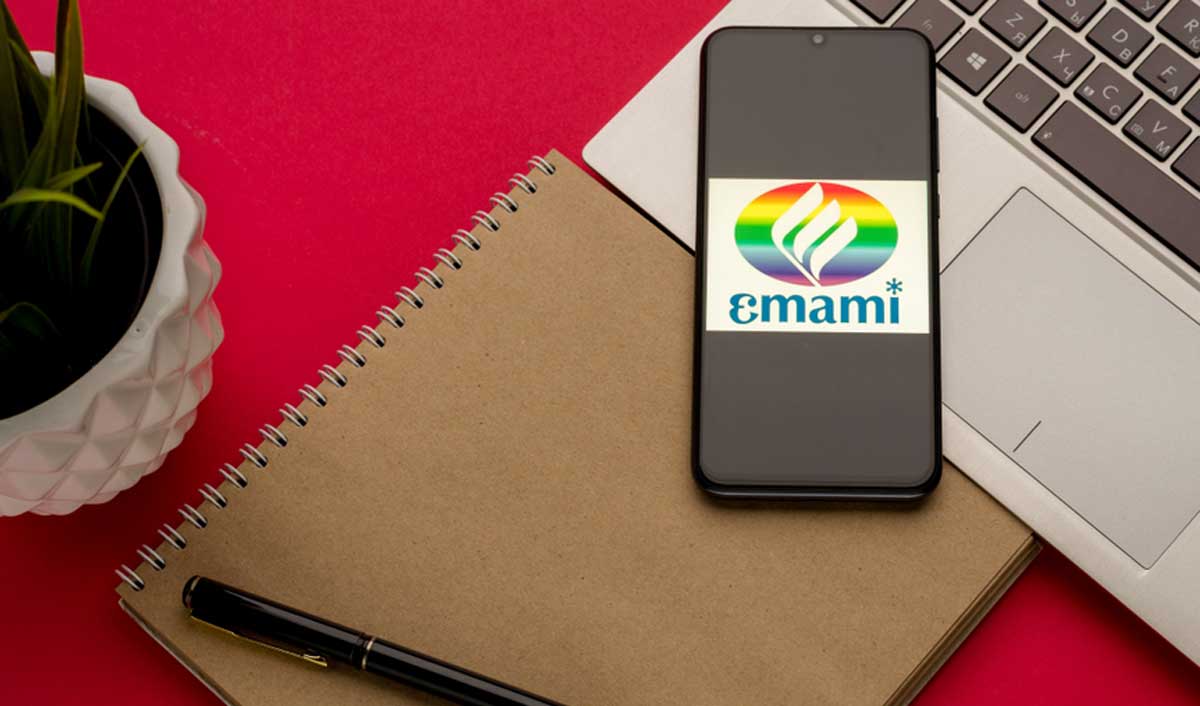 The company’s consolidated revenue from operations stood at Rs 660.05 crore in the second quarter as compared to 628.21 crore in the year-ago quarter, a growth of 5%.

This quarter posted a soft growth due to challenging liquidity and the consumption environment in the domestic business. However, Emami’s international business reported a good growth of 20% during the period.

Mohan Goenka, Director of Emami Ltd, said, “Despite constrained liquidity in trade channels and consumption environment, especially for discretionary products in the domestic business, the company posted good revenue growth with an improvement in profit margins during the quarter.”

“We expect the recent economic measures by the central government and RBI to add stimulus to market liquidity which is envisaged to boost the demand curve during the second half of the financial year. Softening of raw material prices and cost control measures are also likely to aid margin improvement,” he added.