Grofers Co-Founder Saurabh Kumar Steps Down from his Role

Grofers Co-Founder Saurabh Kumar Steps Down from his Role 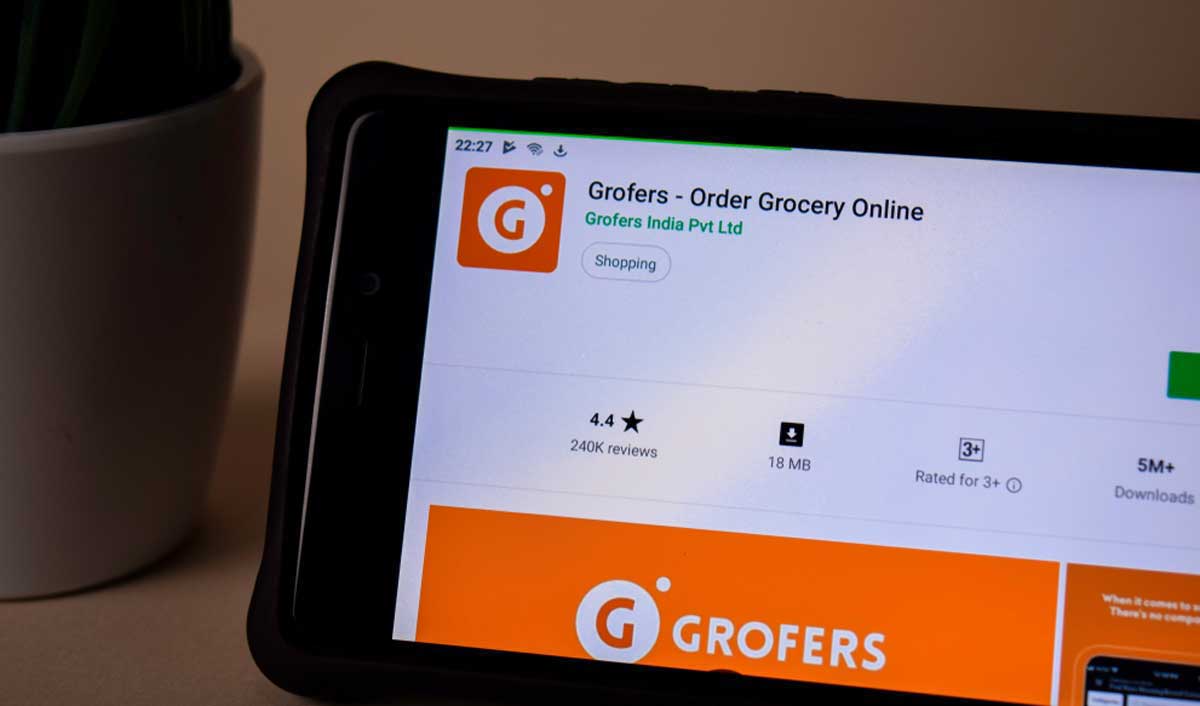 Grofers Co-Founder Saurabh Kumar has decided to step down after spending eight years at the online grocer as a leader and growth driver.

Kumar said in his farewell e-mail that he will no longer be involved in the company’s day-to-day functions, but would continue to be a shareholder and board member.

“I haven’t known life outside Grofers for the last 8 years. Most of my learning and growing up has happened here. In my mistakes, I never felt alone. And every time we made a dent, we shared success the same way. We have impacted the lives of millions of people and the opportunities that lie ahead are nothing but super exciting. I have been reflecting on my life and personal ambitions for some time. And my decision to leave is the outcome of that. I want to wander again,” he wrote.

Albinder Dhindsa, Co-Founder and CEO, Grofers called Kumar’s exit the “end of an era” for the company.

“Over the last few years, we ended up building many industry-firsts, growing from a small startup into one of India’s most loved grocery shopping platforms. None of this would have been possible without SK’s drive and determination, his unwavering commitment towards our mission, and the way he rallied our teams to move mountains while delivering on the lowest price commitment to millions of first-time internet grocery shoppers in India,” Dhindsa wrote in a company blog.

“Over the last 6 months, SK had been yearning to invest in his own personal evolution, to grow beyond a growth driver to become a designer, enabler, and coach. And diving deeper has convinced him that this is another area he can have a huge impact on if he can build on it from scratch. I know SK has been pulling the weight on most of our sprints, but I also know he’s a marathon runner, and this time to go far, he must go alone. I am fully supportive of his decision. And wherever that may lead him on his journey,” he further added.

Grofers was founded by Kumar and Dhindsa in 2013.