Retail & Business
India to be Among Top 3 Markets in Asia for Garmin in 5 yrs; to Add 7 Brand Stores by 2023 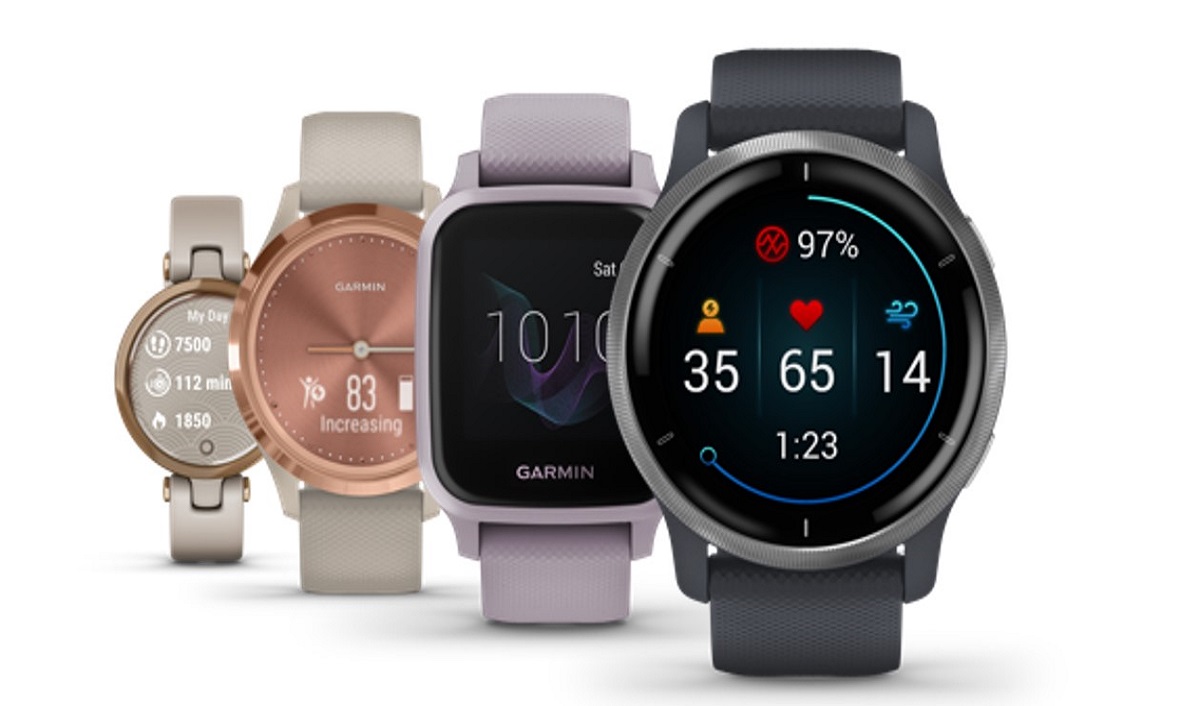 Swiss smart wearable device maker Garmin has announced that it expects India to be among the top three markets in Asia within the next five years fuelled by post-Covid health activity trends in the country.

Further, Garmin announced the appointment of Yeshudas Pillai as the new country head for its India operations and has been witnessing double-digit growth in the country and expects the momentum to continue.

It is expanding its retail sales network with plans to add 7 more brand stores by the end of 2023. At present, the company has only three stores in India.

Post-pandemic, people have become more health-conscious and there is a sharp increase in the activity trends, which resonates well with Garmin’s product line, said Sky Chen, Regional Director, Garmin South-East Asia, and India.

He further added, “For Garmin, we see India becoming one of the top three markets in the Asia region in the next 5 years.”

Presently, India is ranked fifth in terms of revenue with China, Japan, and Thailand being its top markets in the region.

In the last two years, consumer awareness about fitness and wellness devices is booming in India and Garmin is bringing its leading technology and premium smartwatches to the Indian market, added Chen.

The company is “bullish” on the premium segment of smartwatches priced above $300, and plans to expand its offerings aiming to be the leader in the segment, he added.

“We have seen a growth in the preference for mid-high range [$300 and above] smartwatches over the last couple of years in India. Looking at this trend, we are bullish on the premium segment and plan to expand our offerings,” said Chen.

In terms of growth, he said the company continued to grow in high double digits in the Indian market.

Citing data sourced from its app Garmin Connect, he said Garmin had recorded a 32 percent year-on-year growth till the third quarter of 2022. Its Venu series from the wellness segment has also reported a 65 percent YoY growth till Q3 2022.

Pillai said though the end of the pandemic is in sight, the trends in the wearable industry, especially smartwatches, would continue to grow and the momentum is expected to continue.

Garmin will expand its retail presence by opening 7 brand stores by the end of 2023, taking the total number to 10. These stores will also double up as service collection points.

Talking about the competitive pricing by the rivals in the mass market (sub Rs 5,000), Pillai said “Garmin is a niche brand for niche people” and would focus on reliability and accuracy.

According to Chen, Garmin may also consider local manufacturing of its wearables if it sees sustained demand and growth in the Indian market.

Pillai also said Garmin could see the potential for manufacturing in India.

“We understand the potential of ‘Make in India’. We are also well aware of the Production Linked Incentive and we are currently working on expanding and taking Garmin to each channel, which is available in India. Alongside the idea comes for ‘Make in India’, as a brand, we are totally open to that idea.”

According to the latest market data released by International Data Corporation (IDC), India’s wearables market recorded shipments of 38 million units in the first half of 2022, growing at 65.8 percent year on year.