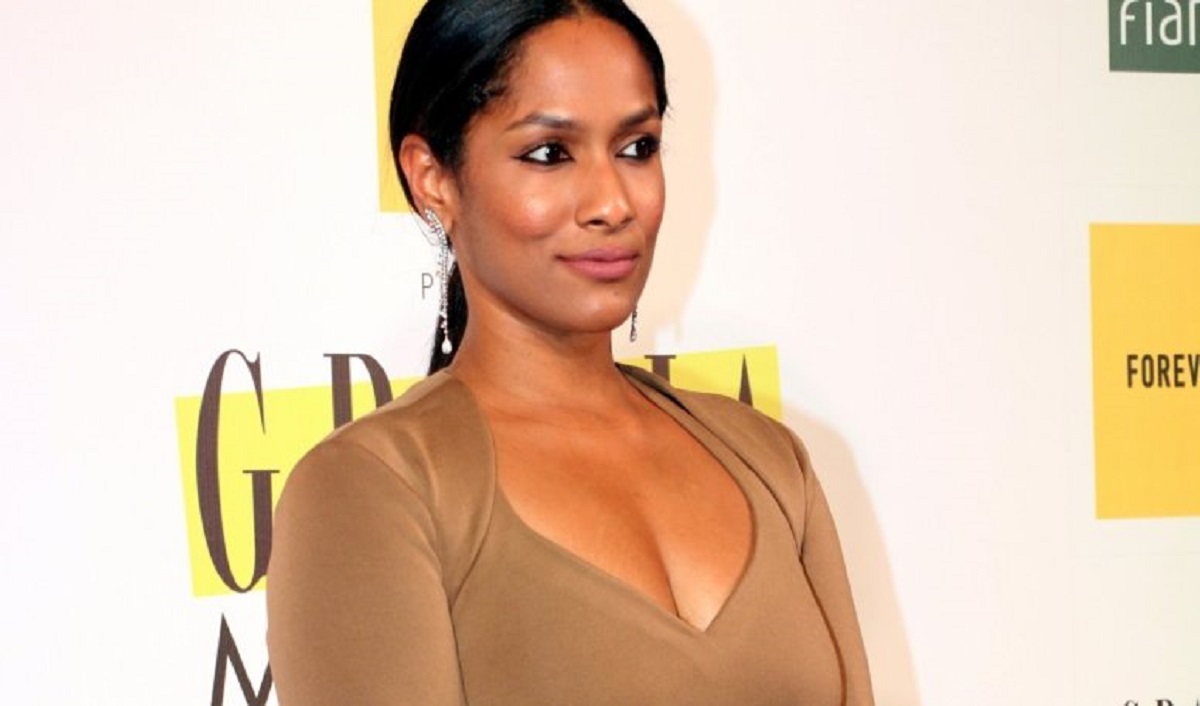 Masaba Gupta continues to break into new industries and plans to launch a podcast. The designer and entrepreneur have also just launched a fragrance line for the beauty brand LoveChild by Masaba.

LoveChild by Masaba has launched a fragrance collection, the entrepreneur announced in a video on Instagram. The line features graphics, bold bottles, and three scents: floral Nani House, Island Suit, a men’s fragrance, and Antiguan Decaf, inspired by Gupta’s heritage.

Gupta is also gearing up to launch a podcast, she announced on Instagram. Although she has not yet revealed the theme or content, she teased that she will be front and center in the narrative.

Although a designer by profession, Gupta is no stranger to the world of media and has starred in two seasons of the semi-biographical television show Masaba Masaba. The Netflix show followed Gupta’s journey toward success in the world of fashion and her personal struggles and triumphs along the way.

Masaba Gupta launched House of Masaba as a womenswear brand in 2009 when she was 19 years old. The brand has subsequently expanded to offer everything from accessories to jewelry and lifestyle goods. Following a number of collaborative lines with Nykaa, Gupta launched her own beauty line LoveChild by Masaba this year, a genderless cosmetics line with bright packaging and a playful, youthful aesthetic.