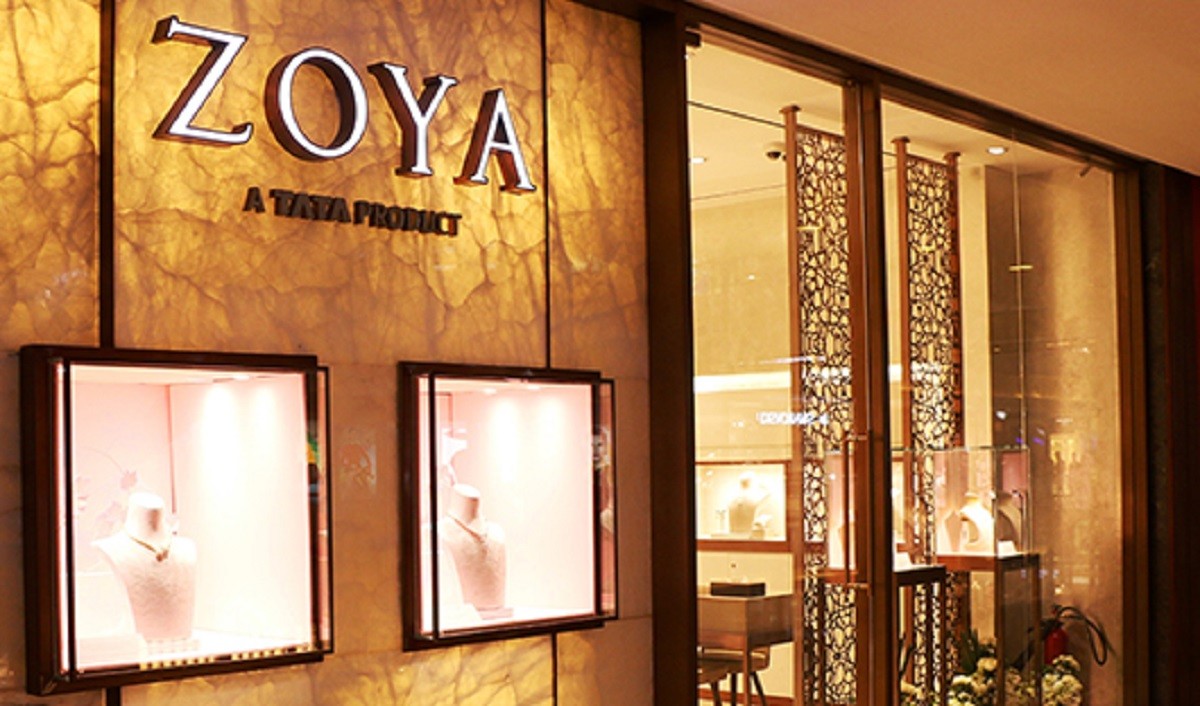 India's expected surge of rich consumers is driving the jewellery unit of Indian conglomerate Tata Group to triple its Zoya-branded luxury stores by 2027.

"There is a lot of latent demand for luxury from India and high net-worth individuals are going to explode, this is just the beginning for luxury," said Ajoy Chawla, Chief Executive Officer- Jewellery Division, Titan Co.

Titan, India's biggest jeweller, gets about 90 percent of its revenue from the sale of jewellery and the rest from watches, eyewear and perfumes. It has four jewellery brands under its umbrella: flagship Tanishq, working women-focused Mia, online sales portal Caratlane, and Zoya, which is aimed at rich customers.

Expanding the number of Zoya stores to 15 in the next five years would cost about 300 million rupees ($3.64 million) per boutique, Chawla said. The company also plans to add Zoya galleries within select Tanishq stores, aiming to more than double those to as many as 15 by the end of next year, he added.

Revenues at the brand have climbed as much as five times from pre-pandemic sales figures, and the company expects this ‘aggressive pace' of growth to continue.

India is already the world’s second-biggest market for gold used in jewellery, and demand is unlikely to waver with a report by Knight Frank showing the number of ultra-high net worth people with assets of $30 million or more growing 11 percent in 2021 from a year earlier.

That figure is expected to jump by about 39 percent in 2026, while individuals with a wealth of at least $1 million is forecast to surge by about 77 percent during the five-year period, it said.

Titan is also aiming to ramp up overseas expansion in Zoya in a bid to build a global luxury brand.

"We have forayed overseas with Tanishq in the Middle East and the US recently and we will use that experience to plan a global move for Zoya," Chawla said.

"Ultimately, the plan is to create a global brand with an Indian soul."

Chawla said he was optimistic of the potential of the Zoya brand to outperform the growth expected in Tanishq. Zoya has managed to lure in rich customers by curating experiences like romantic dinners at its sister company Indian Hotels Co’s Taj Hotels Resorts and Palaces and providing bespoke jewellery by working with the design team and artisans.