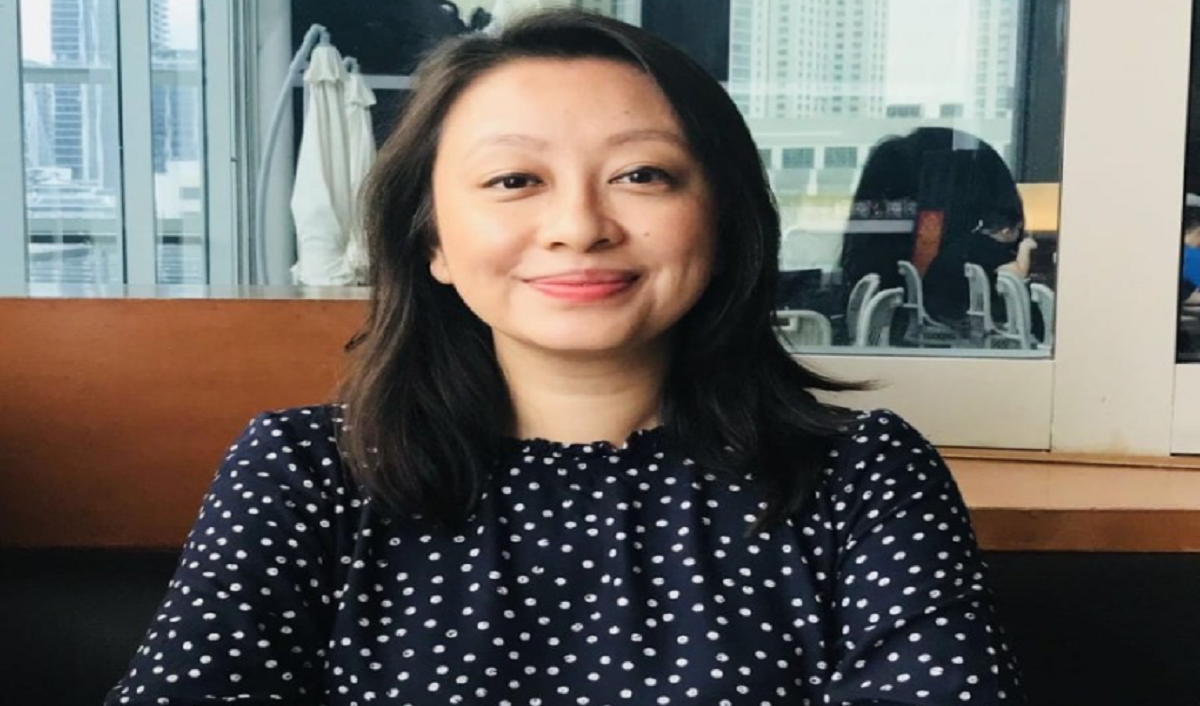 Prasuma, India’s favorite Momo brand, is further cementing its stance as an innovation-driven brand with its latest launch of Bao Buns. Another first in the Indian market, Bao Buns are a variety of dumplings, hugely popular globally for their flavourful fillings and their delightfully fluffy, soft, and airy texture.

100 million Bao Buns are sold in Japan monthly, making them a veritable staple in Japan and extending to Southeast Asia. Sold as a highly accessible snack for all, a majority of Bao Buns are bought from convenience stores such as 7-Eleven. Interestingly, with Reliance bringing 7-Eleven stores to the Indian market, Prasuma’s Bao Buns will have a familiar place to call home.

Prasuma is introducing Bao Buns to the Indians as a delicious and convenient snack. The variants start at Rs 89.

The soft and delicious stuffed buns are filled with a sweet or savory filling. Consumers can enjoy 6 delicious variants including the authentic Bao filling of BBQ Chicken or Char-Siu as well as variants designed for the Indian palette including Butter Chicken, Chicken Keema, Veg Pizza, Spicy Veg, and Chocolate Crunch – there’s a Bao Bun for every mood!

Lisa Suwal, CEO of Prasuma said, “At the heart of it, we are a customer-centric brand that thrives on customer love. We know India’s food lovers always want something new and exciting, and Bao Buns are our answer to their cravings. They’re a version of our widely loved dumplings which will give them access to a whole new flavour profile and texture experience.”

After the launch of Prasuma Momos in November 2019, the brand quickly became the nation's favorite frozen Momos brand. It has since launched several categories including Spring Rolls, Kebabs, and Samosas, among others. Prasuma is now looking forward to enamoring its customer base yet again with its Bao Buns, with which it aims to sell 100 million units per annum in year three.

Lisa added, “Innovation has always been one of our core values, and launching new categories is a part of our growth strategy. From introducing fresh and chilled deli meat in the early 2000s to launching the now ubiquitous Momos in 2019, we’ve come a long way. We look forward to replicating our successful category launch milestones with our Bao Buns. It’s endlessly exciting to share yet another hot and fresh snack with the country.”