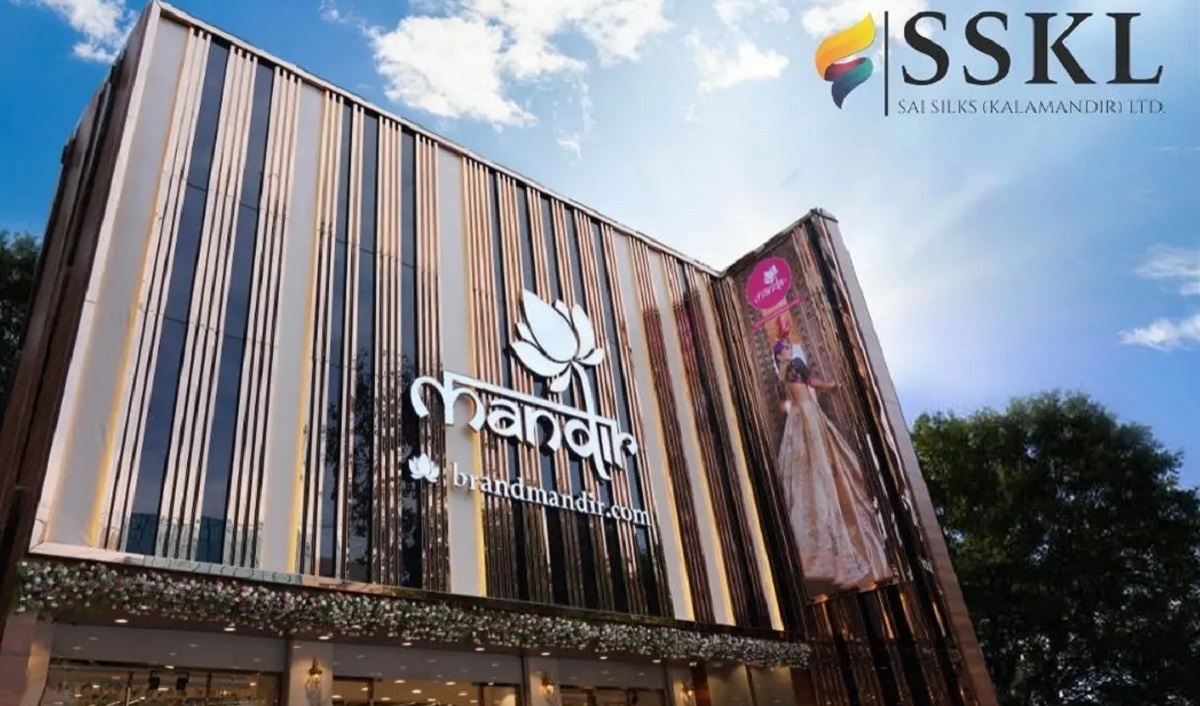 Saree retailer Sai Silks Kalamandir, which is awaiting the Sebi approval for a Rs 1,200 crore share sale, is planning to move away from a purely own-outlets model to franchising, as it aims to add 50 percent more showrooms with the IPO money. The Hyderabad-based retailer has 50 company-owned stores and plans to add 25 more in the next 24 months. And most of those stores will be in the franchise model, Durgaprasad Chalavadi, the founder and chairman, said.

The expansion will be funded by the money coming in from the IPO, which will have 50 percent of the issue as an offer for sale by the promoter family, he said, adding this IPO makes the company the first saree brand to go public.

However, he said, the new stores for the premium saree brands VaraMahalaxmi (where price ranges from Rs 25,000 to Rs 2,00,000 and the ultra-premium saree brand Mandir has price peaking at Rs 3,00,000, will continue to be owned by the company itself.

Most of the new stores will be for Kalamandir and KLM Fashion Mall, which are focused on the middle class, and the expansion focus will be Tamil Nadu, he said. Another area of expansion will be lingerie, by bringing in premium domestic brands as well as international brands. It already hawks mid-range domestic lingerie brands at its KLM Malls, he added.

Chalavadi said the IPO proceeds will be used for setting up these 25 new stores and two warehouses, repaying term loans of Rs 60 crore, and general corporate purposes, including working capital. The company does not have any other debt and also does not have any external investors.

Chalavadi, who is a techie by training, started Sai Silks Kalamandir in 2005 after working with SAP in the US for many years. His company is the youngest ethnic saree brand to cross the Rs 1,000 crore topline in such a short span, and the second-largest after Pothees, which is more than 100 years old, in terms of overall revenue.

Sai Silks also sells ethnic apparel for men and kids through its four store formats and products, including premium ethnic fashion, ethnic fashion for the middle income, and value fashion. Its 50 stores are in Andhra, Telangana, Karnataka, and Tamil Nadu, and employs over 5,000 across these stores.

In terms of revenue, the company had closed FY20 with Rs 1,175 crore from which it had earned Rs 46 crore in net profit, but the number nosedived to Rs 680 crore and profit to just Rs 5.8 crore in FY21 due to the pandemic. Numbers improved to Rs 1,136 crore and Rs 54 crore, respectively, in FY22.