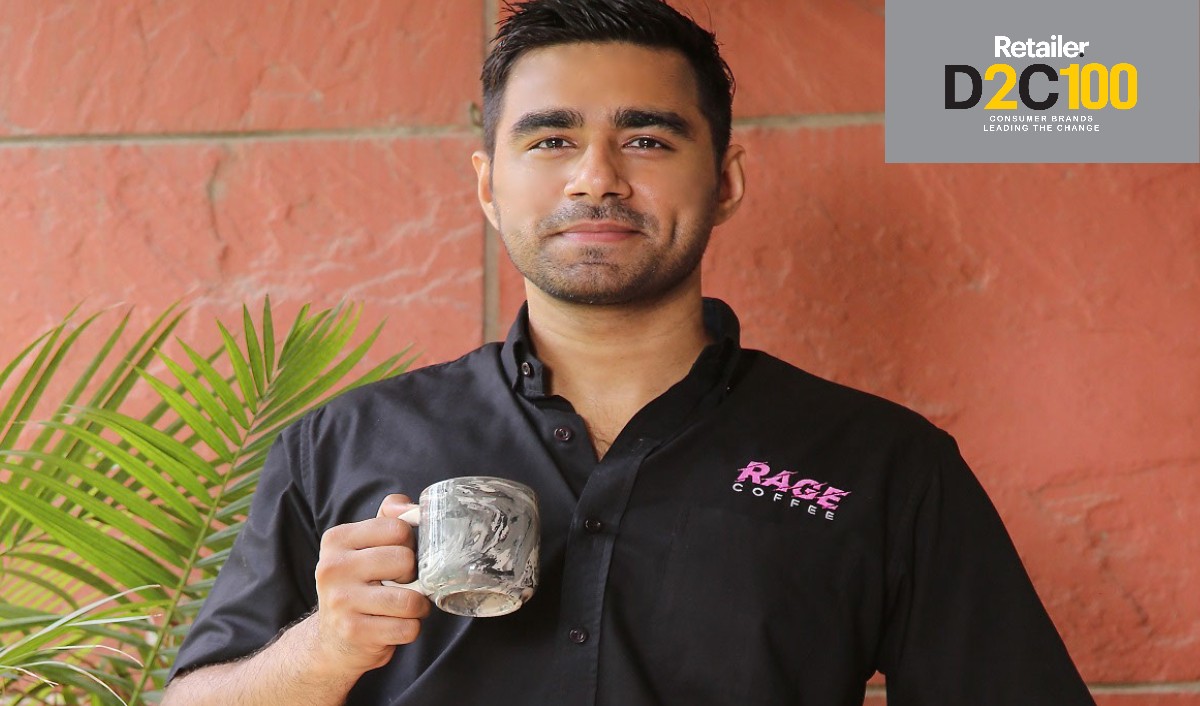 Rage Coffee started in early 2019, is a digitally native FMCG company that manufactures markets, and distributes innovative coffee products. It’s the world’s first plant-based vitamin coffee brand. The company started by creating a craft coffee that is instantly consumable, affordable, comes in a variety of flavors and is ready to mix.

Rage Coffee products are retailed through its own website, all leading online platforms, and 3500+ touch points offline PAN India through a network of over 100 distributors and 5 CFAs.

“We employ an omnichannel approach, selling 50 percent of our products online and the rest offline. About 75 percent of our sales come from the website, while 25 percent is generated from sales on e-commerce platforms, including Amazon and Flipkart,” Bharat Sethi, Founder, and CEO, Rage Coffee said.

“We target to grow our revenue by threefold and reach over 10,000 retailers by the end of this year. Our target is to reach close to Rs 100 crore annualized revenue in FY22 and ARR of Rs 72 crore by end of FY22,” he concluded.