Does the Western Media Influence Southeast Asians to Purchase Products??

Does the Western Media Influence Southeast Asians to Purchase Products?? 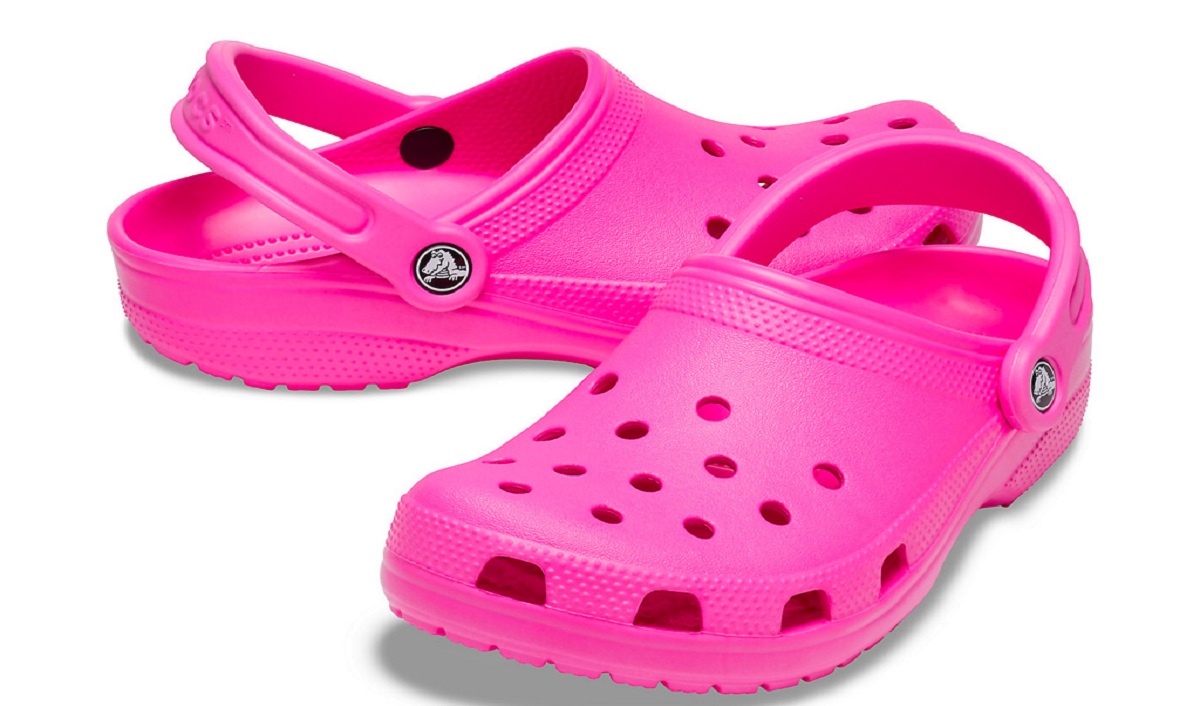 The resurgence of Coronavirus cases and stricter social distancing measures have not stopped Southeast Asians from staying trendy. They, specifically Singaporeans and Filipinos, have been paying attention to western influencers and serial entrepreneurs as seen in their purchasing behavior.

But how does this differ from the rest of Southeast Asia? How much does the Western media influence Southeast Asians’ online purchasing behavior?

iPrice Group conducted a study on how Hollywood brand ambassadors and western media shape Southeast Asians’ online interest in products. Results showed that Singapore and the Philippines’ product interests were the most influenced by celebrity and influencer endorsements.

Did Crocs Make a Comeback in Southeast Asia?

When it comes to fashion choices, people may find inspiration from others, and more often than not, it’s from those in the spotlight.

Questlove’s golden Crocs and Nicki Minaj’s pink Crocs have made a huge buzz after their recent appearance on the Oscars red carpet. This is just one of many of Crocs’ comeback appearances. With its continuous exposure, the love-it-or-hate-it shoe brand that almost faced bankruptcy in 2018 has kept the public’s interest.

Crocs have also piqued Southeast Asia’s interest. In the region, iPrice saw that the search interests for the brand surged in April 2021 by 243 percent and 244 percent compared to May 2019 in Singapore and the Philippines respectively.

A similar trend can be seen in 2020 when the highest peak occurred in December 2020.  Priyanka Chopra’s endorsement and Post Malone’s collaboration sent Google searches to skyrocket by 155 percent more in Singapore and 278 percent more in the Philippines.

Other high-end collaborations worth mentioning are Justin Bieber’s in October 2020 and rapper Bad Bunny’s in September 2020, amounting to a total of 373,770 searches in both countries.

It’s also interesting to see when the first upward trend was seen in July 2020. Google searches saw 84 percent and 85 percent in July 2020 when compared to the same month in 2019.

This increase in searches occurred when Crocs announced its collaboration with the famous western fast-food chain, Kentucky Fried Chicken (KFC).

Surprisingly, the western celebrity style influence wasn’t as huge in other Southeast Asian countries like Indonesia, Malaysia, Vietnam, and Thailand. For instance, searches reached only over 37,000 in Indonesia, a country with more than 8x Singapore’s Google population.

Another thing iPrice noted is that in Singapore and the Philippines, Google searches of the brand would soar every time Crocs would engage in a collaboration.

In SEA, Is There the Same Hype for the Most Expensive Sneakers?

It’s no longer a secret that streetwear brands are using their scarcity and social media to create hype. Days before a certain pair of sneakers is available, forums and social media buzz about its release.

This happens with Kanye West’s Yeezy, the most expensive sneakers which recently sold for the eye-watering price of $1.8 million. Every time Kanye dropped hints on the latest Yeezy models, there were spikes on its Google searches in Singapore and the Philippines.

iPrice observed that the hype reached crescendo almost every end of the year. In December 2019, Kanye announced the release of Yeezy Boost 350 V2 Yeezreel, which soared to 122 percent and 132 percent compared to the beginning of the year in Singapore and the Philippines respectively. In December 2020, the brand reached a 58 percent and 37 percent increase as Kanye released its 2020 Yeezy Boost 350 V2 Bred release.

The Rise of Cryptocurrency

Cryptocurrency has been making all the buzz. Numerous business and entertainment influencers have been publicly making statements about this.

Kanye West talked about cryptocurrency in Joe Rogan’s podcast in October 2020. In December 2020, Elon Musk tweeted about Dogecoin. Thus, the searches for cryptocurrency started to increase by 143 percent and 53 percent in Singapore and the Philippines respectively since Kanye’s podcast episode.

In February 2021, Jack Dorsey, Jay Z, and Snoop Dogg started to put on a good word. Tesla announced its $1.5 billion purchase of bitcoin in the same month. At the end of March 2021, Snoop Dogg announced the release of his first NFT collection. Shortly after in April 2021, Paris Hilton talked about bitcoin and NFT as well.

By then, the searches from cryptocurrency had reached an all-time high in at least 2 years, experiencing a 755 percent and 542 percent increase compared to the month Kanye talked about it in Joe Rogan’s podcast. Not to mention that Elon’s tweets about cryptocurrency did not stop in December 2020; it has been ongoing since then.

One may argue that cryptocurrency is just a really hot market at the moment. After all, the surge in search volume was also experienced in other Southeast Asian countries.  But all these statements from western influencers may have helped spread this information, especially to the general public.

Green Hair Fad in the Philippines

Spotify’s most-streamed female artist in 2020, Billie Eilish, has always been known for her green hair, oversized clothes, and streetwear-chic ensembles. And her style has brought inspiration across the region.

The Philippines has the most interest in this green hair dye trend, solidifying Eilish’s huge influence in the country.

In 2019, she started dyeing her roots green. In September 2019, she appeared on the cover of Elle magazine with her green roots and posted it on Instagram. By the end of the year, Google searches on green hair dye increased by 72 percent if you compare searches the month before and after she appeared on Elle’s cover.

Eilish appeared on the Oscars and the cover of Vogue magazine right before her scheduled tour in March 2020 (which was later on canceled due to the virus). By then, searches on green hair dye have increased by 141 percent compared to the beginning of 2020.

Interestingly enough, every time the Grammy-winning pop star released content, the searches for green hair dye increased. In May 2020, she released a short film, which she endorsed on Instagram. Just two months later, she released My Future’s music video. By then, Google searches for green hair dye reached their peak as it increased more than 6x compared to the beginning of the year.  As expected, there was another spike as Therefore I Am’s music video came out in November 2020.

Just like Crocs, other Southeast Asian countries’ search volumes on green hair dye did not reach as high as the Philippines’.