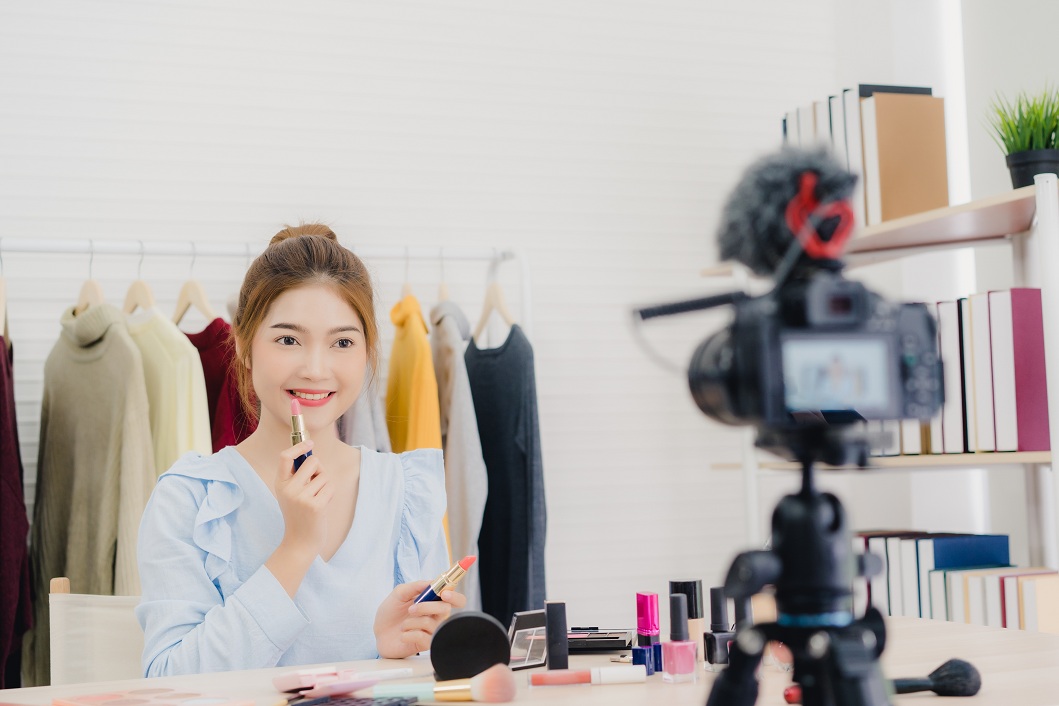 Entrepreneurship is essential to the progress of any country’s structural reformation. Therefore, a range of stakeholders, including governments, non-profit organizations, researchers, and individual citizens, are willing to take part in enabling the advancement of supportive entrepreneurial ecosystems. However, female entrepreneurship tends to lag behind in comparison to men-owned businesses in many developed as well as developing countries, including India. Understanding potential barriers that female entrepreneurs battle is crucial as women’s representation in the entrepreneurial ecosystem has the maximum potential to transform people’s lives and the country’s economic advancement.

Besides increasing women’s economic opportunities, entrepreneurship improves women’s social standing through ownership rights, the freedom to earn their livelihood, and, most importantly, decision-making liberty. The generation of revenue leads not only to an increase in the standard of living, but startup solutions, expertise, and skills that are even pivotal to addressing society’s core problems. According to the Gender Parity Report 2018, if India becomes capable to combat gender discrimination, it could add about $770 billion to the GDP, or about 18 percent more than the usual outcome.

India Continues to Lag Far Behind its Peers

As per the Global Entrepreneurship and Development Institute (2015), India ranks in the 20th percentile for female entrepreneurship. This is significantly below advanced economies such as the United States and the United Kingdom, as well as developing marketplaces such as Brazil, Russia, and Nigeria. Worse still, a number of businesses reported as being owned by women are not controlled entirely or operated by women. Women are just seen as paper partners with a very little role to play due to a mix of administrative and macho entrepreneurial qualities normalized by male entrepreneurs.

Furthermore, despite having equal expertise and academic qualifications, female-owned businesses face several challenges, including a lack of personal funds and capital, confined monetary help from friends and family, and an absence of funding from banks or angel investors, making it difficult to start, grow, and scale. Despite the overwhelming evidence that women-owned businesses are profitable segments with higher brand loyalty, larger savings percentages, and equal repayment rates as male-owned businesses, women continue to be disproportionately impacted by scarce access to capital and mentorship support. This is frequently exacerbated by a lack of access to business and technical skills.

It is well recognized that micro, small, and medium-sized enterprises (MSMEs) are fundamental to long-term employment generation. India’s regions and businesses that have encouraged female entrepreneurship have grown dramatically and added more jobs. When given equal access to sources, women-owned businesses produce equitably solid economic results as men-led businesses. Today, nearly 13.5-15.7 million women-owned businesses exist in India, accounting for 20 percent of all businesses. While large in percentage terms, these are predominately single-person businesses that employ an estimated 22 to 27 million people directly. Performance figures from high-performing economies provide a good litmus test for India to ramp up overall female entrepreneurship. Speeding up the level and quality of entrepreneurship toward such metrics has the possibility of creating over million women-owned businesses, which in turn can create more career opportunities.

Addressing underlying assumptions and challenging systemic conventions must be a part of any large-scale effort to promote women’s entrepreneurship and its ability to generate large-scale employment in India. To be effective, decision-makers in the Indian ecosystem must align, emphasize, and model developmental initiatives such as:

–    Simplified and impartial loan application procedures all across the nation, with the fast-tracked transfer of funds, should be facilitated by a strong applicant support mechanism.

–    Women-focused financing initiatives, such as specialized pitch days motivate female entrepreneurs to build affiliation and confidence with the investor community, as well as funds devoted solely to women-led businesses.

–    Amplification of champion investors which can increase the visibility of venture capitalists and mentors of female entrepreneurs, particularly those with a track record of success.

–    Informal and progressive support networks with male and female professional business owners to support the exchange of ideas, information, capital, and formal and informal guidance.

–    Normalizing a comprehensive spectrum of female and male entrepreneurs to break stereotypes and stimulate gender-balanced entrepreneurialism.

Over the next decade, India will have the world’s strongest workforce population, with over 1 billion individuals. When merged with a progressively educated population, this demographic dividend has the capacity to revolutionize India’s economic and social development. However, the private and public sectors combined will not be adequate in creating the necessary jobs. Women’s entrepreneurial spirit is a pertinent pillar that can support the overarching problem. Importantly, for women to have economic independence, businesses must be owned, controlled, or run by women. It will not only help the economy by creating jobs, but it will also have a transformative social and personal impact on women themselves.