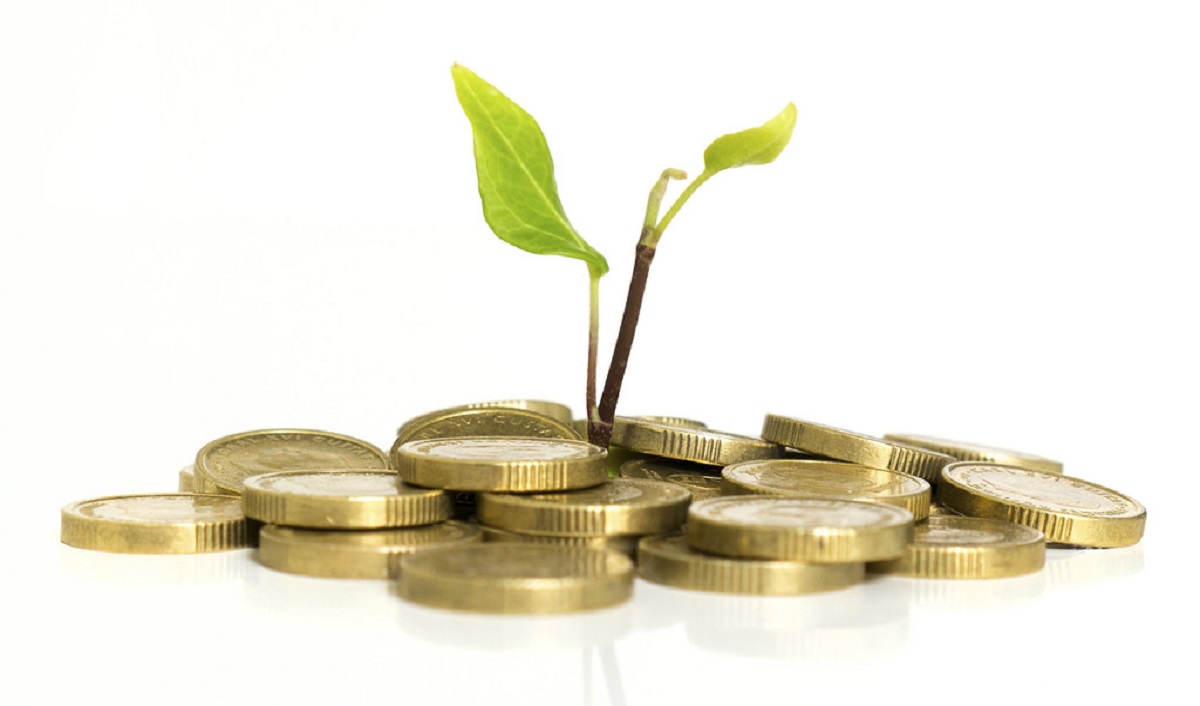 Funding for Indian startups in CY22 was nearly $24 billion, a drop of 33 percent in comparison to CY21 but was still more than twice the funds raised in CY20 and CY19 each.

As per the PwC India report titled, ‘Startup Deals Tracker - CY22’, early-stage funding grew by 12 percent as compared to CY21, showing that despite the global slowdown, investors are still positive about the Indian start-up ecosystem. Additionally, the SaaS segment witnessed an increase of 20 percent in funding values during CY22 compared to CY21 and accounted for nearly 25 percent of all funding activity in CY22.

Amit Nawka, Partner - Deals & India Startups Leader, PwC India, said, “Despite the funding slowdown, some areas like SaaS and early-stage funding have remained upbeat. With significant dry powder waiting to be invested, it seems likely that the funding scenario will begin to normalize after 2-3 quarters. Until then, however, many start-ups are using this time to tighten operating models and optimize their cash runway by deferring discretionary spends and investments.”