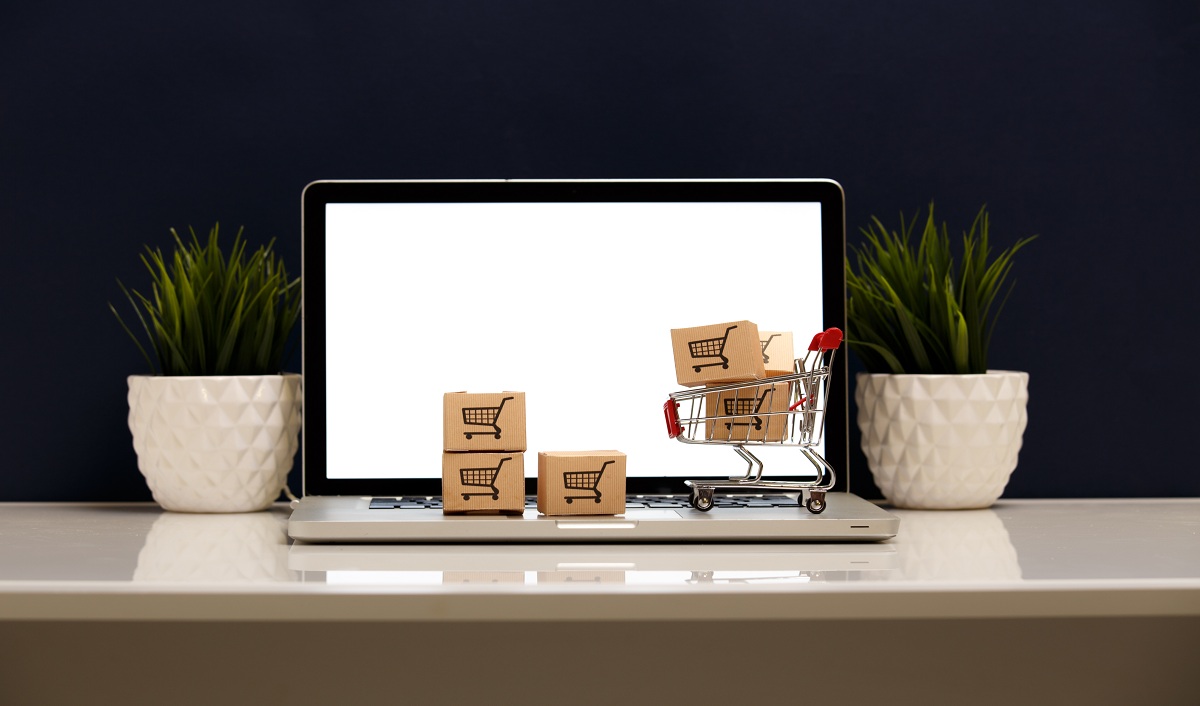 Small cities dominated the festival season sales of e-commerce platforms accounting for around Rs 24,000 crore or around 60 percent of the total market share in value terms.

According to industry players, the figures are for the recently-concluded festival sales wherein e-commerce players had offered significant discounts on various products.

As per Redseer Strategy Consultants, Tier II and beyond cities were at par with metros and Tier I cities with around 50 percent contribution in gross merchandise value during the festive sales by the online players last year.

E-commerce firms are estimated to have registered a 27 percent growth, clocking sales worth Rs 40,000 crore, with Flipkart Group accounting for around 62 percent of the total market share in terms of Gross Merchandise Value (GMV).

Major e-commerce players such as Flipkart, Amazon, Meesho, and JioMart have seen more than 60 percent of the customers being from Tier II and beyond cities during the festive season sale week that ended on September 30.

“Meesho’s value proposition has enabled us to cater to growing demand in Tier 2 plus markets and we saw that continue during the festive season as well. During the five-day Mega Blockbuster Sale, about 60 per cent orders come from Tier IV markets,” said Utkrishta Kumar, Business CXO, Meesho.

JioMart, which started the ‘Tyohaar Ready Sale’ on September 23, claimed to have registered 60 percent sales from Tier II and beyond cities.

A JioMart executive further stated, “The response has been good in metro regions. However, the smaller cities and towns in the non-metro regions are driving sales this season. More than 60 percent of our sales are from Tier II and beyond.”

According to Redseer, there has been about a 3 percent increase in average spending per shopper during the 1st week of the festive season sales, the growth being driven by new users.

To woo customers from Tier II and beyond cities, Flipkart said that it sent out more than 150 million personalized and curated WhatsApp messages.

“38 percent of these customers visited the app to know more,” said Flipkart.

Amazon spokesperson said that in the first two weeks of the Amazon Great Indian Festival (GIF), around 75 percent shopped on Amazon India.

“We also saw more than 85 percent of all new customers coming from Tier II-III cities during the first 2 weeks of GIF,” the spokesperson added.

Redseer Strategy Consultants Associate Partner Sanjay Kothari said the next phase of growth always comes from Tier II and below cities. That phase has now matured. Four to five years back, Tier II plus towns used to contribute around 40 percent during festive season sales.

“The advent of Jio has completely democratized the internet. With cheaper access to data, people have been able to freely use the internet and shop online. Smartphone penetration has gone through the roof and covid acted as a catalyst in the adoption of online shopping,” stated Sanjay Kothari, Associate Partner, Redseer.

Further, he added Tier II and below towns jointly contributed around 40-45 percent in 2018-19 but now it has doubled in terms of actual value and is contributing around 60 percent on a growing basis.

According to Redseer, mobile as a category continued to lead the Gross Merchandise Value (GMV) share, contributing 41 percent of the total.

On the other hand, fashion contributed to 20 percent of GMV, which grew 48 percent Y-o-Y from the last festive season.

Software-as-a-Service firm EasyEcom, which focuses on omnichannel inventory and warehouse management and reconciliation tools, said that fresh food, organic produce in particular, and FMCG-related products saw a three-times surge in the number of orders during festival sales in Tier II and III cities.