How E-Commerce has Evolved in India

Technology & E-commerce
How E-Commerce has Evolved in India 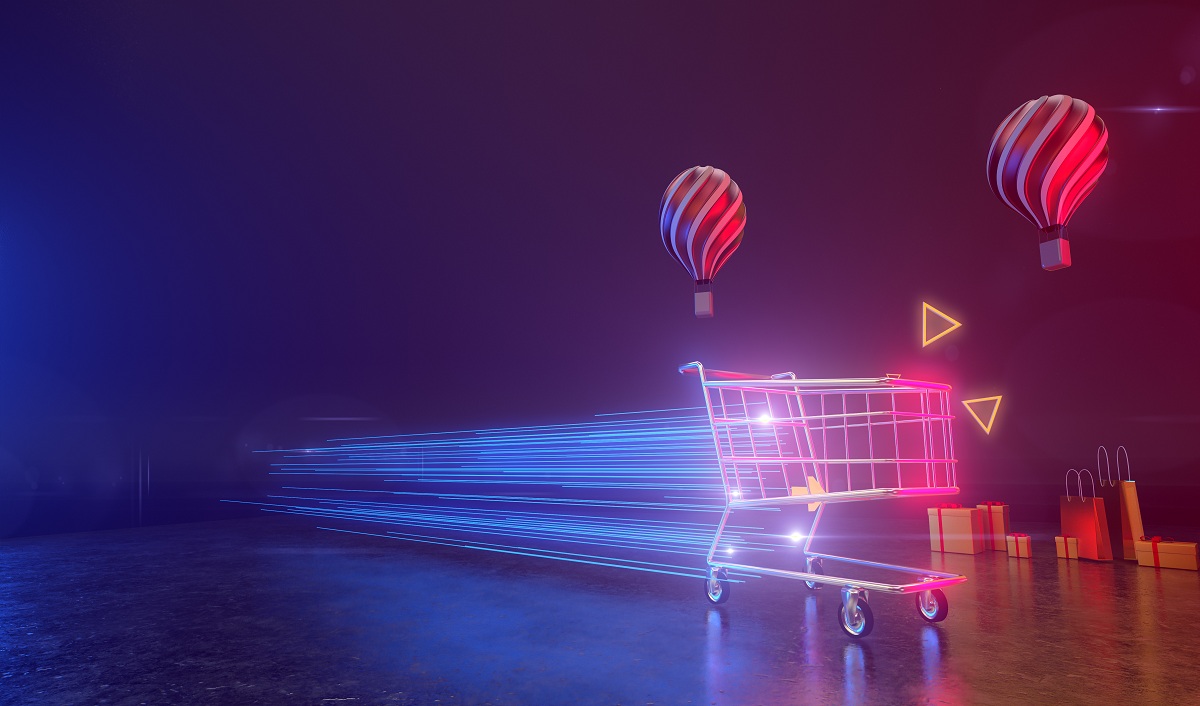 The Indian e-commerce industry has been driven by increasing mobile phone adoption. As of October 31, 2022, there are 1143 million mobile connections with 625 million urban and 518 million rural connections.
A few trends that are set to further increase mobile commerce include the launch and adoption of the 5G network, the launch, and adoption of ONDC, Quick commerce, and Hyperlocal delivery.

The online retail market in India is estimated to be 25 percent of the total organized retail market and is expected to reach 37 percent by 2030.

Amazon and Flipkart account for more than 60 percent of the Indian e-commerce market. For long a duopoly, there is now increasing competition from new entrants like Meesho, Nykaa, etc, and Indian giants like the Tata group and Reliance group who are slowly increasing their presence in e-commerce.