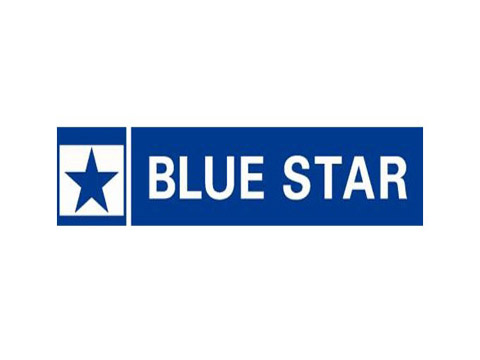 Changes in energy efficiency labels and rise in prices of raw materials may pull down the growth in the market for air conditioners in the country in 2018 to 15-20%, according to B Thiagarajan, joint managing director of Blue Star Ltd.

He said, "The upgradation of energy efficiency parameters from January 2018 has resulted in 4-6% increase in the AC prices. The rise in raw materials steel and copper prices has further added to the price burden on the consumers.”

Thiagarajan who was invited to unveil 40 new models of 3-star and 5-star split air conditioners said, “As a result, the industry had to scale down the growth expectations from 20 to 25 % for the year though anticipated severity of summer will ensure a better growth than previous year. "Post demonetisation and GST, which had a neutral impact, the room AC market grew by 10% in 2017. We grew at 15%.”

The company, which currently has five manufacturing units, is shelving its plan for setting a new factory in Jammu but is going ahead with its plant proposal at Sri City. "We may have to pull out of the Jammu project as we are not sure about the excise duty benefits accruing to the hilly states after GST implementation," he said.

However, Thiagarajan added that the proposed over Rs.200 crore investment for two projects holds as the company is keen on the Sri City project.

About the market augumentation, he said, Blue Star is hoping to raise its market share in the country to 12.5 % from the present 11.5% this year. Betting high on energy efficient inverter ACs to replace other AC products, Thiagarajan argued for incentives for such products, similar to that given in China and Japan. "By 2020, almost 70% of the market will be inverter ACs. To accelerate growth, the government can think of zero or 5 % GST for inverter ACs used in schools and nursing homes."