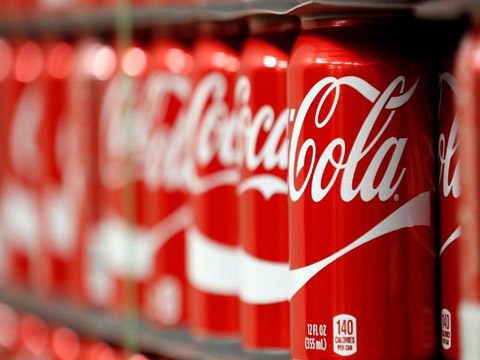 Both officials were part of the leadership team at the beverage maker.

The maker of Thums Up and Sprite aerated drinks along with its branded drink Coke had reported unit case volume growth of 5% for the January-March ’18 quarter for the Asia-Pacific region, but it did not specify India numbers.