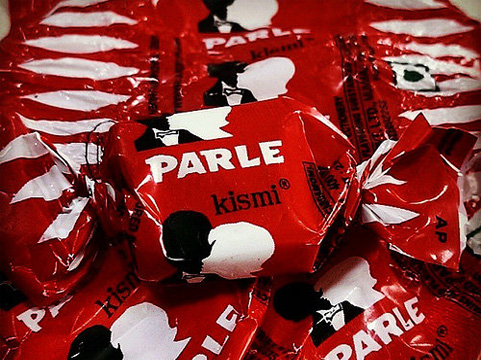 Indian FMCG and confectionery brand Parle which makes toffees such as Mango Bite, Melody, Kismi is going to launch newer varieties of candies and toffees in the next 12-18 months, a top company official said this today.

For the launch, the brand would be test marketing the new varieties initially in top 20 cities across the country before spreading to the rural markets.


“Biscuit is a strong segment for us and it will continue keep growing. Confectionary is a much relatively small business, but the opportunity it has is immense. By virtue of doing small business, the growth opportunity to grow bigger is significantly higher. We can look at growing at the rate of 20-25% year-on-year,” said Krishna Rao, category head-Parle Products.


Parle which began its journey close to 9 decades ago, wishes to bring back focus to its confectionery brands such as Melody, Kismi, Kachha Mango Bite, Mango Bite, etc. To achieve this goal, the brand is also planning to consolidate candies, toffees and eclairs categories.

“Traditionally we have been market leaders in candies and toffees. We also have achieved leadership position in the eclairs segment in Melody. Now moving forward, we are looking at further consolidating these categories including candies, toffees and eclairs categories,” Rao said.

Besides, in the Jelly segment, Maje Lo fruit jelly, is a new brand that Pare has launched and has come up with an assortment of flavours in a bag that Parle feels makes them stand apart.

Another confectionary brand from Parle is Fruit Jelly which has been launched a couple of months back and it is in the process of getting distributed, and the company is looking forward to see Maje Lo Fruit Jelly to drive growth in the next 6-12 months.

Parle also rebranded Poppins as Poppins Maje Lo, where the company claimed they are the market leader.

“In this segment, there is nothing that is directly comparable to that. We are looking some more variety in the Poppins as well,” Rao added.

Confectionary contributes to 12% of Parle’s business, biscuits contribute 85% and rest 3% comes from other businesses including cakes and snacks.