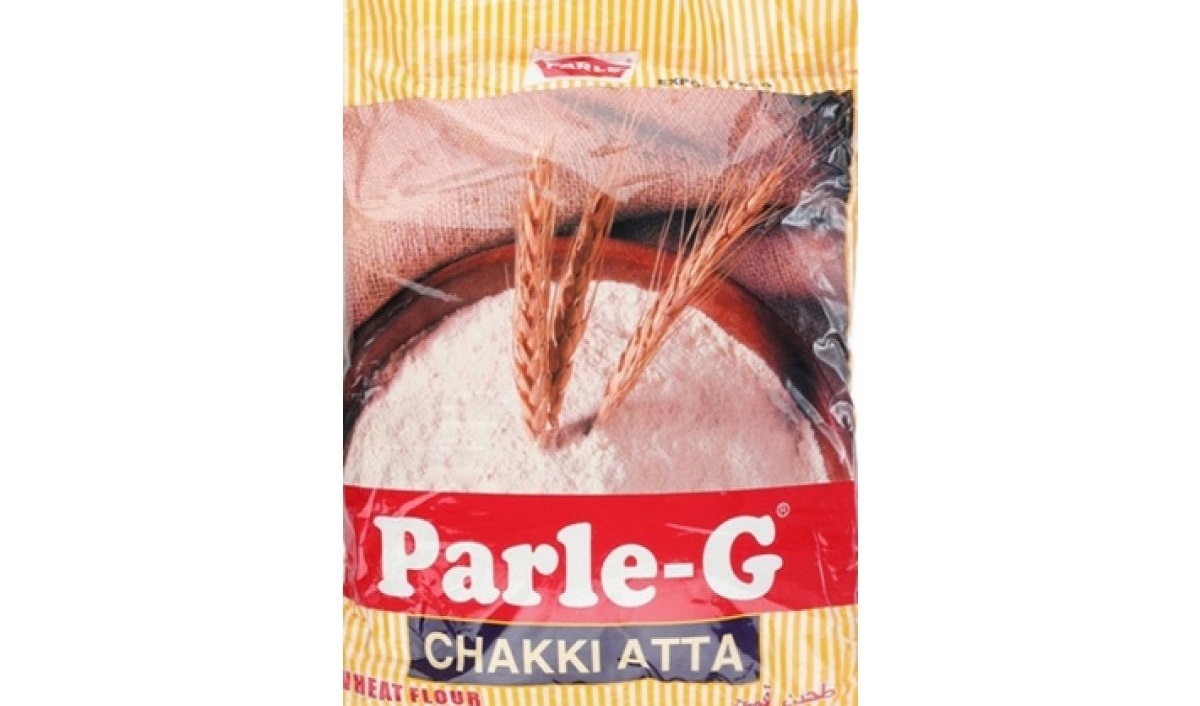 Biscuits, snacks, and confectionery manufacturer, Parle Products is expanding its portfolio by entering into the flour category with the launch of 'Parle G Chakki Atta'.

By tapping into the new category, the company aims to capture urban and rural markets with 100 percent wheat atta. The distribution of atta has already begun in the northern and western parts of the country.

Branded atta segment has gained momentum since the pandemic outbreak. With movement restrictions in place, Parle's venture into the new category is in the lines of being agile on marketing strategies while also capitalizing on hygiene and convenience factors that have become a priority in today's environment.

Being a staple in most households, the atta is being launched under the popular brand name 'Parle G'. The company aims to build on this established faith by consumers and enable them to feel secure about their buying decisions.

Parle G Chakki Atta is currently being launched in the north and west zones of the country under 3 SKUs, 2kg, 5kg, and 10kg with competitive pricing.

Commenting on the campaign, Mayank Shah, Sr. Category Head, Parle Products, said, "Branded wheat flour is one of the largest segments in the foods industry and the majority of the demand is currently being met by local mills or neighborhood chakkis. The urban markets lead in the consumption of packaged atta making it largely an urban phenomenon. But with the onset of the pandemic, the need for hygienically ground wheat flour and assurance of trusted brand is driving consumers in Tier II and III cities to switch to branded atta."

"We aim to reach the remotest household in the country to provide hygienically ground atta and help consumers switch to healthy options," he added.

Since 1929, Parle has grown to become India's leading manufacturer of biscuits, snacks, and confectionery. It is the maker of the world's largest selling biscuit, Parle-G.