Cycle Pure Agarbathies to Set up 100 Stores Across India by 2024, says MD 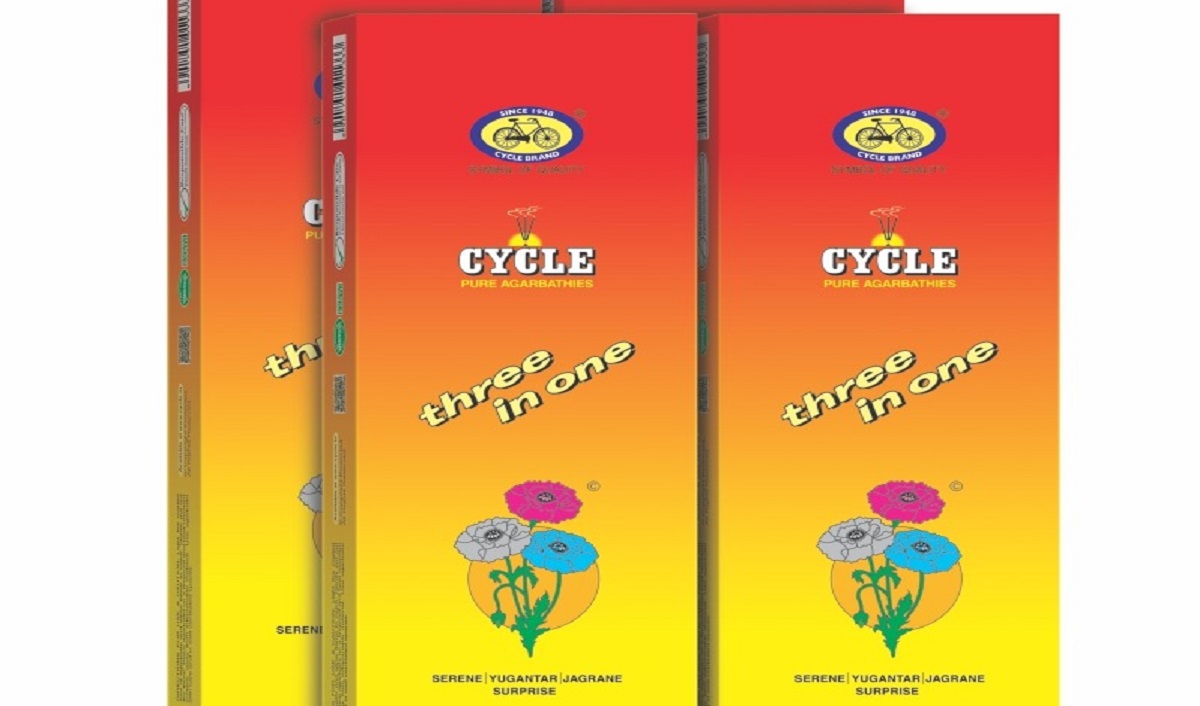 NR Group, manufacturers of Cycle Pure Agarbathies, has drawn up aggressive expansion plans that include opening 100 stores by 2024 besides tapping the online market to boost sales, according to a top company official.

The Mysuru-based NR Group is known for the popular Cycle brand of agarbathis (incense sticks) and also diversified into other products like sambrani, turmeric, kumkum among others, company Managing Director Arjun Ranga said here.

"Cycle - as a brand is known for agarbathis (incense sticks) but we are into other products also. We want to be known as a prayer-and-fragrance brand and not just an agarbathi brand," he said.

Elaborating, he said, "We are into sambrani segment and have also launched 'nai vaidhya' under spiritual products category, it is one of the fastest growing segments for us...we also have pooja oil, camphor, kumkum, and turmeric."

To a query, he said, revenue from Agarbathi business accounts for more than 90 percent and his company wants to increase the sales of other products as well. "We are the leaders in pooja room space for agarbathis. We want to lead the pooja room for other products also. Pooja oil, camphor, kumkum, turmeric are a highly unorganized market and we want to be the largest branded player in that segment," he explained.

On the firm's expansion agenda, he said the company is planning to have 50 stores by March 2023 and 100 stores by 2024. "We are at 32 stores in India. We inaugurated the eighth store in Tamil Nadu (recently), it is a standalone store -- cycle.in. Each store has over 200 products," he said.

"We are at 32 stores in India. We inaugurated the eighth store in Tamil Nadu (recently), it is a standalone store -- cycle.in. Each store has over 200 products," he said.

To a query, he said the company has launched a 'Digital First' strategy of which the majority of the new products would be sold through the online route.

"We have created a separate digital-first strategy. We have an online version of the same store which is cycle.in and the same store is offline, so it is an omnichannel store. Via online, you can get products and also get them offline. It is a new innovation we are trying and as of now, it is successful. Even though negligible in terms of sales, the customers are delighted. We have over 200 products and all of them are available in one single store now," he said.

"Most of the new products going forward will be digital first. After testing, we will expand them to the offline segment," he said.

The company has 40 sales depots that serve 5,000 distributors and 2,000 company sales representative supply over eight lakh retail outlets. According to him, Cycle Pure Agarbathi has eight stores in Tamil Nadu, nine in Karnataka, eight in Kerala, three in New Delhi, two in Mumbai, and one in Andhra Pradesh. The company has planned to open five stores in Rajasthan, West Bengal, and Haryana.