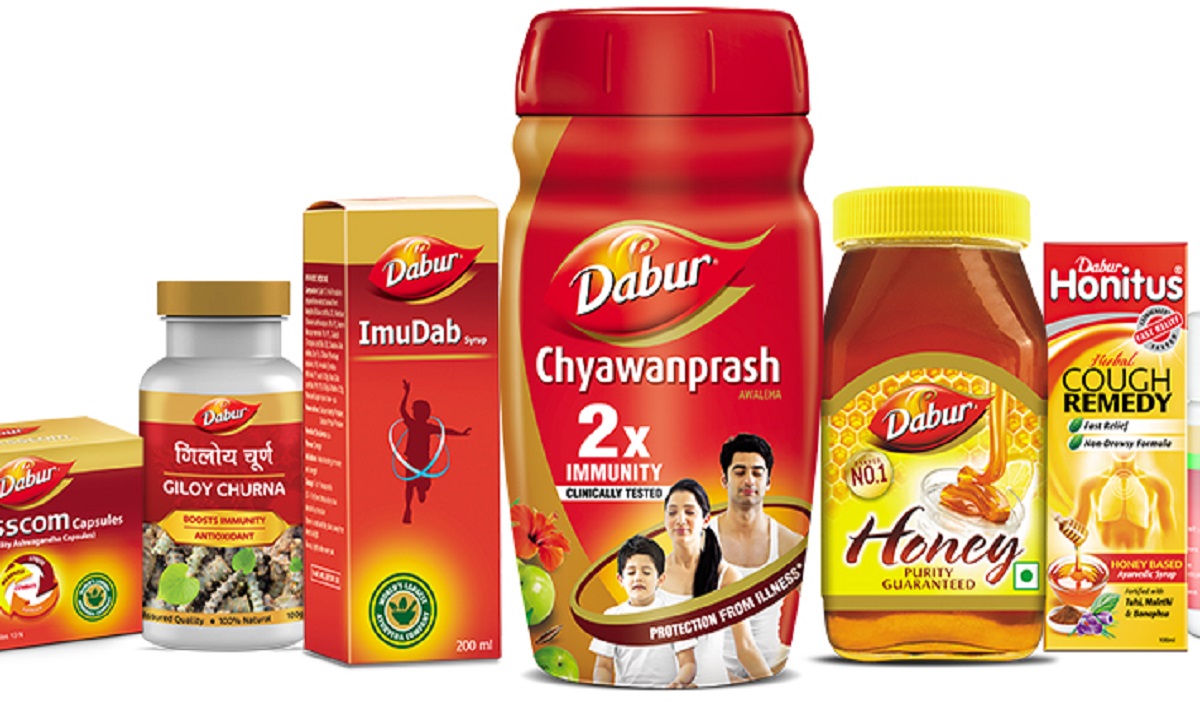 Dabur India will be launching its new products in a digitally first environment or via e-commerce channels going forward in order to save on investments in establishing new products in a high inflationary environment. With food being an inflation-resistant category, the FMCG major is increasing its focus on the segment.

“This is a good standard playbook that we have established for new product development, which is also helping us conserve the investments which is going behind establishing a new product because e-commerce is a little more economical channel,” said Mohit Malhotra, CEO, Dabur India during second quarter earnings call.

Malhotra further said that the investments in the e-commerce channel are not huge and if the same product is launched all out in general trade, investments on mass media, especially in the Hindi satellite, are heavy which becomes an expensive affair with inflation being there.

Moreover, as consumers of e-commerce are early adopters and want to try new products and brands, the launches are working out well for the company.

“There have been no exceptions to this off late and once we launch there, we will roll it out in modern trade and then followed by GT,” he added.

The e-commerce channel witnessed a growth of 50 percent for Dabur in the quarter that ended September 30 and now contributes around 9 percent to its revenues, while modern trade is at 10 percent contribution. The contribution from e-commerce was 2-3 percent four years ago for Dabur.

“The new products contribution on e-commerce is already 11 percent for us. We will test the market to see how it fares before we roll it out to modern trade as we do with most of our key products,” added Malhotra.

The company has put in a separate infrastructure and also a business head for e-commerce, and the business is being monitored closely, and showing sequential growth.

As a strategy, the company is launching only those products where it has a right to win, and is not looking at competing with organized or large players, but rather with digitally first brands in that space.

“We generally compete with digital-first players and they do not have the wherewithal to scale the business in the general trade or brick-and-mortar channels where we have our strength and we can scale up. Also, we are not launching in areas where we have strength, we are launching it on their turf which is digitally first, and if we do well in that digital space, our chances of success in turfs where we are strong is very positive which is modern trade and general trade, which will come later for us,” Malhotra said.

Malhotra further added that the company has the vision to expand from the current beverage portfolio to a both food and beverage portfolio. “We have a 70 percent market share in the beverage play, but we would like to extend this to the food segment,” he stated.

Recently Dabur announced the acquisition of Badshah Masala, which is in line with its strategic intent to expand its foods business to Rs 500 crore in three years and expand into new categories.

The company is also expanding its juices and mixers range under Real beyond urban centers and targeting rural markets and towns beyond Tier I.

“In an inflationary environment like this, when all companies are taking price increases, there are some categories which are more elastic than the others. The food and staples market in India remains largely unbranded in nature. So, no matter how much the inflation or the market passes on the inflationary pressure to the consumer, this is an inelastic demand, be it edible oils or food. Which is why the food category is growing at a fast pace,” concluded Mohit Malhotra.